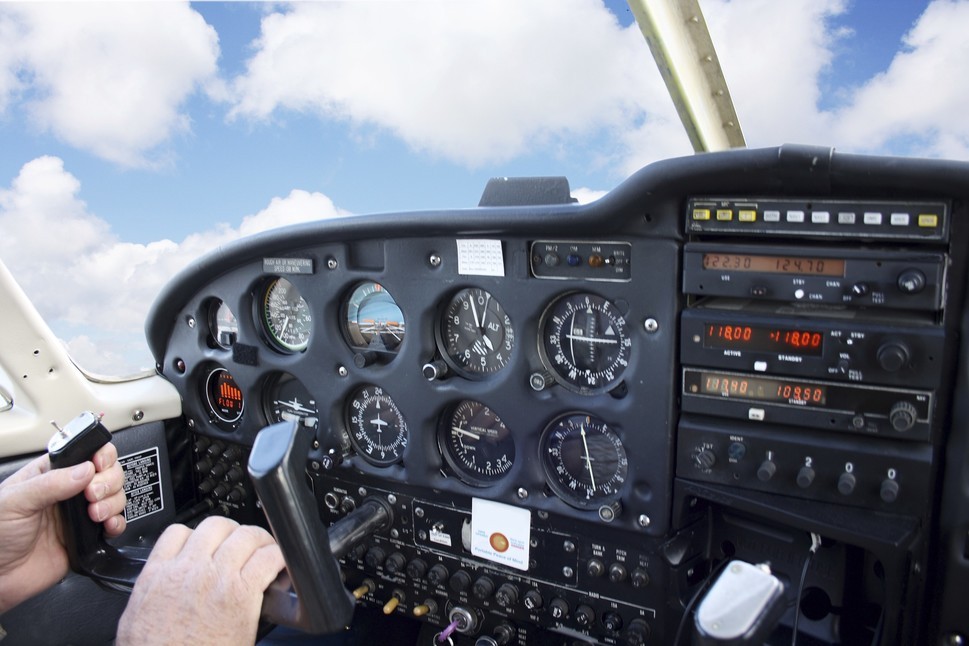 Cockpit automation (let's include the screen interfaces through which crews see and hear what's happening with the aircraft) seems to be contributing today to a deterioration in manual-flying skills, warns Dave Higdon...

In an unsurprising finding from a congress-requested examination, the US Transportation Department's Inspector General (DOT IG) concluded that reduced manual-flying skills and judgment deterioration grows from the extensive use of cockpit automation systems in-flight – about 90% of the time, according to the FAA.

“Reliance on automation is a growing concern among industry experts, who’ve also questioned whether pilots are provided enough training and experience to maintain manual flying proficiency,” the DOT IG said. With loss-of-control accidents (LOC) accounting for about 40% of all accidents, refocusing on hand-flying skills seems sensible.

While the DOT IG's report focused primarily on airline operations and accidents, pilots in Business Aviation have shown the same loss of hand-flying skills from similar, arguably identical use of automation.

For the many flight crew employed in flying business aircraft, their recurrent training and cockpit-simulator time often focuses mostly on handling system anomalies and failures during critical phases of flight. Time training to hand-fly the aircraft seems to command less attention the higher up the aircraft ladder a pilot climbs.

Hand-flying skills still seem to lag, given the higher percentage of accidents stemming from LOC. Thus, the DOT IG made two recommendations to enhance the FAA’s ability to ensure that operators sufficiently address pilot monitoring and manual flying skills:

In response to the DOT IG report the FAA proposed developing official guidance for airline pilot training that includes a curriculum focused on establishing pilot monitoring duties. But monitoring alone won't get at the core of the problem.

Proactive Change Starts at the Bottom

Pilots and flight departments don't need an IG report or an FAA training-policy change to add hand-flying practice to their recurrent training – or to their day-to-day flying. Several pilots of my acquaintance, most of them flying professionally, make it a point to hand-fly frequently.

They still employ the sophisticated tools of their Primary Flight Displays, the moving map on the multifunction displays and their graphic Horizontal Situation Indicators, but they disengage the autopilot or Flight Management Systems to fly both arrivals and departures.

One noted that during type-rating training for single-pilot aircraft the subject of using an autopilot or FMS is handled differently.The FMS is allowed, but not when training for system failures.

“When we move to train for failures, the FMS and PFD are usually failed, forcing me to rely on the stand-by instrument cluster and my manual-flying abilities.

“It helps my confidence to know that if needed I could still center the needles on an ILS or one of the new WAAS GPS approaches.”

Corporate operators should examine any policies requiring pilots to always use automation – and craft new policy encouraging regular use of hand-flying to guide the airplane onto the runway.

As Murphy so accurately noted, anything that can go wrong will go wrong. And that's the worst time to have to knock the rust off your hand-flying skills. Better to be practiced and proficient than be forced to sharpen hand-flying skills under the gun of failed automation.