How Can ADS-B Coverage Extend its Reach? 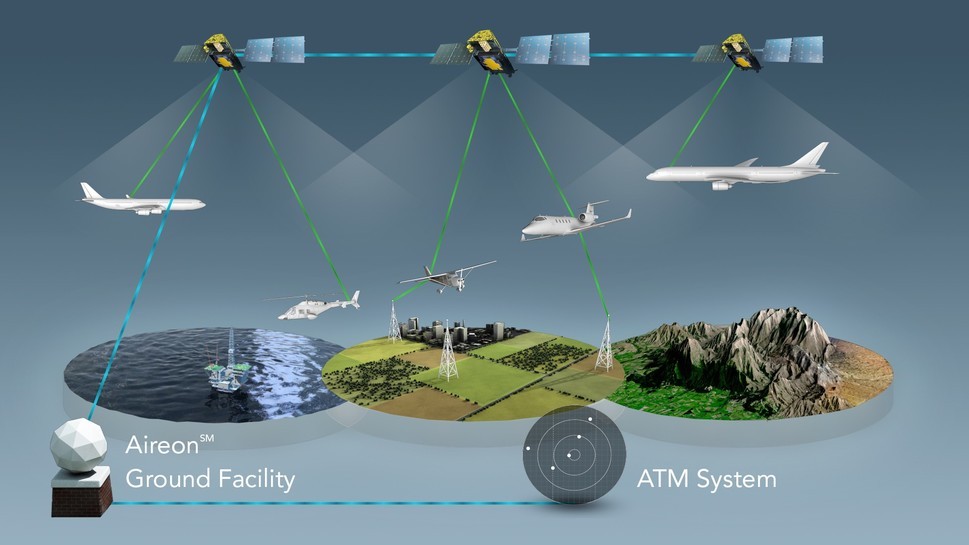 As the foundation of FAA’s NextGen air-traffic management system, ADS-B is a quantum leap beyond today's Secondary Surveillance Radar (SSR) in virtually every aspect. Unfortunately, it suffers from a limitation that it shares with SSR... ADS-B coverage extends only as far as the range of its ground stations network.

Each satellite carried an ADS-B relay station developed specifically for this purpose by a company called Aireon.

The potential benefits run high for business aircraft operators - particularly those flying internationally in pursuit of their interests.

With the 70-satellite constellation due in orbit in about a year, Aireon already is lining up air-traffic management customers that find the prospect of ADS-B coverage without the need to site, construct and link ground stations appealing.

According to Aireon, its space-based global surveillance network system is simply ADS-B on a satellite. Aireon redesigned the ground-based relay stations into flying space-grade relay stations and installed them in second-generation Iridium Next satellites.

While the United States is not a client many in aviation anticipate that the potential to expand ADS-B coverage beyond our continent mass could become necessary to manage the oceanic traffic growth projected in Commercial and Business Aviation.

Such global air-traffic surveillance holds the potential to improve route options – saving fuel and time. And it would become an asset for national security and accident investigations.

So how is this different from other options for global tracking? First, it's an international standard already. The Aireon satellite system uses the same ADS-B Out standards now in place – and, thus, is ready for use by the agencies. And it doesn't depend on aircraft systems transmitting aircraft-specific operating data.

For business aircraft the satellites bring more potential value to the avionics upgrades required by 2020 in the US.

Considering the expense of upgrading business turbine aircraft avionics packages to ADS-B Out, anything that adds further to the value of the upgrade can't be a bad thing - particularly from a safety and tracking perspective.