How Did Supersonic Travel Just Edge a Little Closer?

What is FAA doing to encourage Supersonic Business Jet projects? What are the latest developments in Supersonic Travel? Dave Higdon reviews recent activity in the industry... 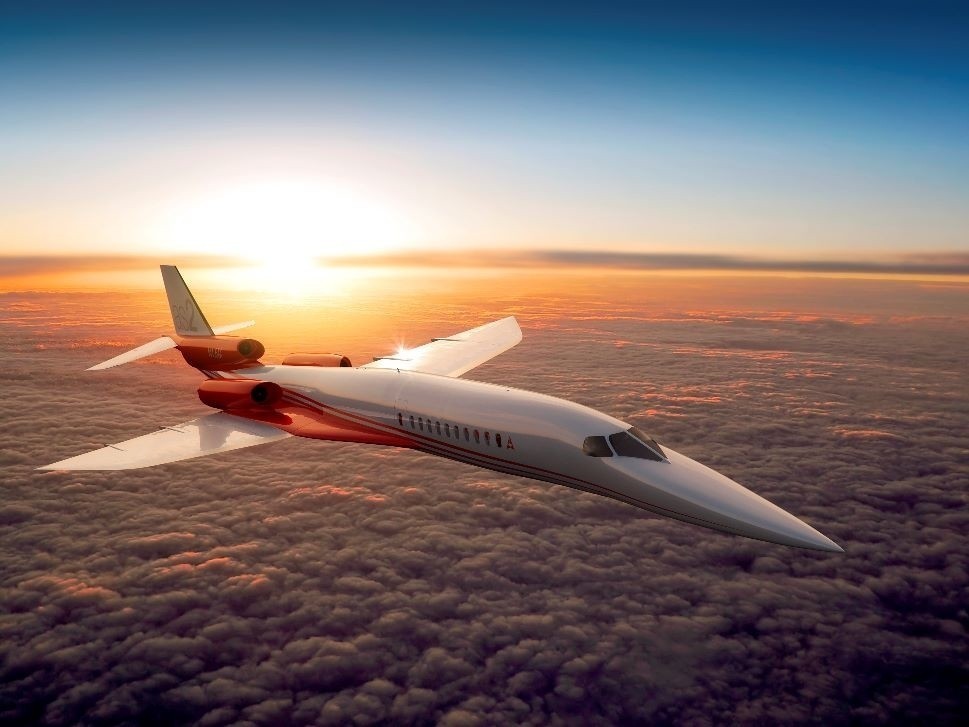 What is FAA doing to encourage Supersonic Business Jet projects? What are the latest developments in Supersonic Travel? Dave Higdon reviews recent activity in the industry...

We have many examples of the FAA seeing a problem, devising a program to tackle it, and bring about a useful conclusion. Among the examples are WAAS, NextGen and ADS-B.

Recently the FAA acted on a long-term effort to develop simpler, less-expensive means of gaining approvals of aircraft and systems by announcing the availability of 63 “Means of Compliance (MOC) for Part 23 Aircraft.”

Based on 30 published ASTM International consensus standards, these new MOCs emerged from years of work developing them by ASTM Committee F44 on GA Aircraft. This long-sought step opens the way for approving Part 23 aircraft and systems with the potential to cut the cost and speed up approvals for new aircraft/components.

With this as preface, a few days later the FAA surprised us again, and we could be hearing the results in just a couple more years.

From Boom -To Zero - Back to Boom!

The first proposal tackles noise certification for supersonic aircraft, while the second serves to clarify the required procedures for obtaining special flight authorization to conduct supersonic flight-testing in the US.

Before we begin to envision sonic booms everywhere, here’s a quick fact check:

These two proposals, however, recognize that the state-of-the-art for supersonic flight has changed in the past 40 years, and that developers working on Supersonic Technology and SSBJs are all engaged in either eliminating or minimizing the boom.

Aerion's AS2 and Spike Aerospace's S-512 designs are both low-boom aircraft targeting the business flier. And Spike is already planning a 40-50-seat variant to follow the 18-passenger model.

These companies and others see great potential, even at speeds in the Mach 1.6-1.8 range. For its part Spike believes the market for supersonic travel could grow beyond 13m passengers annually by 2025. Aerion, meanwhile, has long seen the potential for a profitable market for its SSBJ.

Hopefully, the FAA's latest proposals will give Aerion, Spike and others a manageable path to certification and service - and return to the skies the benefits of supersonic travel.

At least people won't be able to say the FAA is behind the curve – presuming these two proposals make it through the rulemaking process in a timely manner.