How Did the EFB Regs Just Get Easier?

The FAA’s recent Advisory Circular concerning use of Electronic Flight Bags can be considered an early Christmas gift to Part 91 Operators. Dave Higdon highlights how... 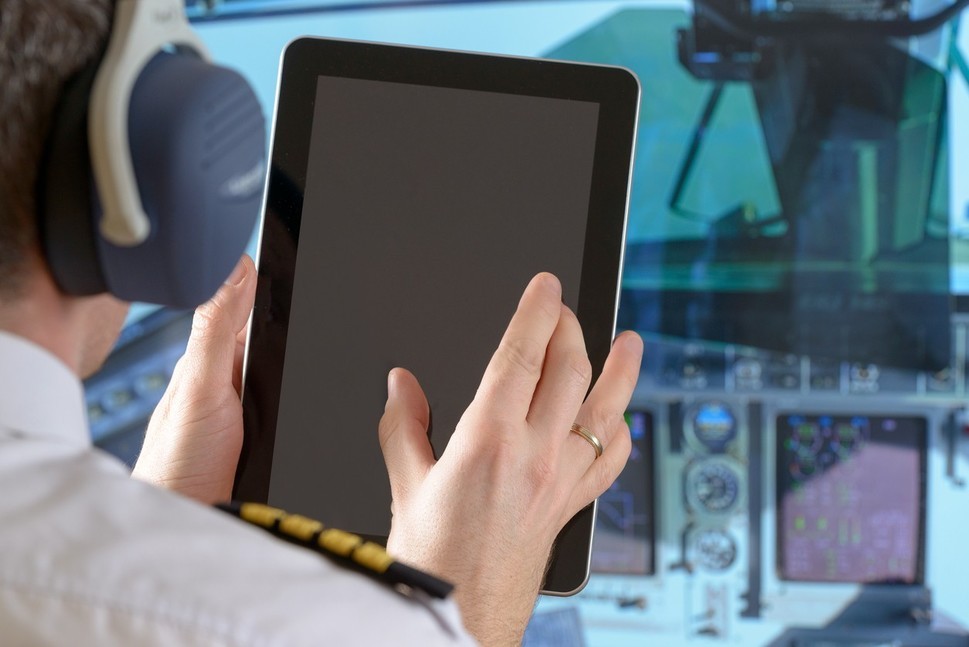 The FAA’s recent Advisory Circular concerning use of Electronic Flight Bags can be considered an early Christmas gift to Part 91 Operators. Dave Higdon highlights how AC120-76D works in the favor of pilots…

Though you may still occasionally see a Captain or First Officer with a leather chart case in tow, these days it’s more likely to contain a change of wardrobe than the reams of Jeppesen charts and plates they would have previously carried.

That’s because Electronic Flight Bags (EFBs) today fulfill the charts-and-plates requirements for pilots of all stripes and of no stripes at all. Getting to this point was neither easy, neat or direct.

The FAA first started dealing with the EFB phenomenon 15 years ago by issuing Advisory Circular AC120-76 on July 9, 2002. That document, Guidelines for the Certification, Airworthiness, and Operational Approval of Electronic Flight Bag Computing Devices, outlined what the FAA smiled and frowned on concerning the just-emerging technology.

Through revisions (AC120-76A, AC120-76B and AC120-76C) the FAA modified its views, opened the window on EFBs as equipment installed in aircraft, and generally sought to keep up with the rapid advances in the field.

Needless to say, technology advanced far more quickly than bureaucracy, and some advancements faced barriers established in those regulatory documents.

Thus, in AC120-76D, the latest incarnation, the FAA moved to look more favorably on these tablet computers-turned-flight-deck-tools while doing something the FAA seldom receives credit for: Making life easier on the aviators by relaxing its regulatory actions and making AC120-76D less cumbersome, burdensome and more flexible.

A Step-Back in EFB Regulations

This latest EFB Advisory Circular ushers in a major reversal in one restriction previously enforced: The ability to show the user's aircraft on an EFB display when using it as a moving-map display in-flight. Whether geo-referenced or as a third-party perspective, same-ship display became allowable when AC120-76D superseded -76C back in mid-November.

The bigger news brings some regulatory relief as the agency steps back from in-depth involvement with operators in management of their EFB programs. And among the other notable changes to AC120-76D is allowance for operators to make changes to their EFB programs without contacting their FAA principal inspector, and elimination of all guidance associated with EFB classification.

That change spells the end of EFB ‘classes’ (i.e. Class 1, Class 2 and Class 3). Under the language of the new AC comes a new, simpler definition of an EFB: “A device displaying EFB applications”.

Operators should consider this new EFB AC to be something of an early Christmas gift from the FAA, one with true utility to Business Aviation users. And with that update, the FAA's reputation for never decreasing regulations just took it on the chin. 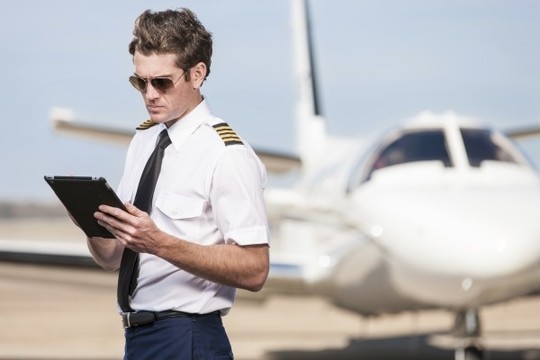