How do you address the staffing shortage in private aviation going forwards? Dave Higdon reflects on the recent ATEC Pipeline report to highlight how aviation’s staffing shortage goes beyond the aircraft’s cockpit. 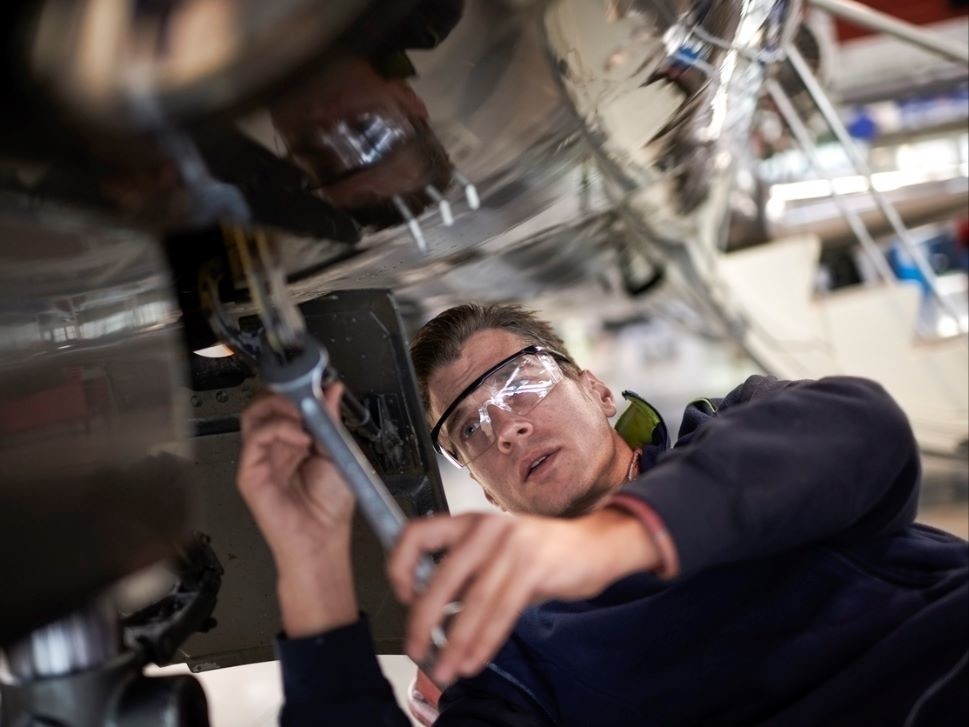 Dave Higdon reflects on the ATEC Pipeline report to highlight how aviation’s staffing shortage goes beyond the aircraft’s cockpit.

Some of aviation's struggles are evergreen - from airport closures and land-use threats, to noisy anti-noise advocates, to staffing issues.

Since the end of the Vietnam conflict and the burst GA aircraft sales bubble, the aviation community has struggled against retirements, attrition and shrinking numbers of new participants available to fill just about every skilled position.

While the flight deck stands out as the most obvious place where future job openings are greater than the number of candidates to fill those posts, the same need applies for avionics technicians, flight attendants and maintenance mechanics.

The Aircraft Electronics Association (AEA) and Aviation Technician Education Council (ATEC) report acute disparity between the available posts in the industry and the number of new people training for these jobs.

ATEC's most-recent Pipeline Report found that new entrants – people coming into the aviation maintenance technician (AMT) population – make up only 2% of the AMT population annually. By contrast, 30% of the workforce is either nearing or has reached retirement age.

Staffing challenges appear destined to increase if forecasts of aviation’s growth prove out. Consider these numbers from ATEC's Pipeline Report...

In the US, FAA-certified Aviation Maintenance Technician Schools (AMTS) produce about 60% of the new maintenance technicians while the military and on-the-job training fill out the balance of each year's new crop. But imagine what the community could be producing if those schools were fully enrolled.

As of mid-November, ATEC said the aggregate enrollment at all AMTS was about 17,800 students. That's barely more than half of the student capacity of nearly 34,300.

Scarcely 60% of AMTS grads go on to take their FAA test while another 20% choose to pursue careers outside aviation. With the AMT population aging, those aren't helpful numbers. The average age of an FAA mechanic is 51, with 27% of the mechanic population aged 64 and above.

AMTS are expanding programs in response to specific industry needs (of respondents, 53% reported having technical programs outside the A&P). Indeed, the fastest-growing non-A&P programs over the last two years were avionics and unmanned aircraft systems.

With the pilot population continuing a decades-long decline, the aviation community can ill-afford this level of attrition. Somewhere in the years since the 1978 peak of GA aircraft sales, the public appeal of flying started to tank. What was once an approachable, exciting and rewarding mode of travel seems to be non-competitive today. The travel opportunities and lifestyle benefits don't strike the spark of the past.

And that is where many believe there is potential to reverse the trend: to make flying as attractive a lifestyle choice as boating, traveling by recreational vehicles, motorcycling and camper vanning.

Even the smallest airplane delivers efficient travel at many times the speed of driving... for the savvy shopper, the cost needn’t be much different.