How Far is ADS-B Compliance Lagging?

Conversation surrounding one topic in BizAv is tinged with concern: The deadline to comply with the FAA’s mandate to equip for ADS-B. What are the current numbers for fleet compliance and what's stopping operators from conforming? 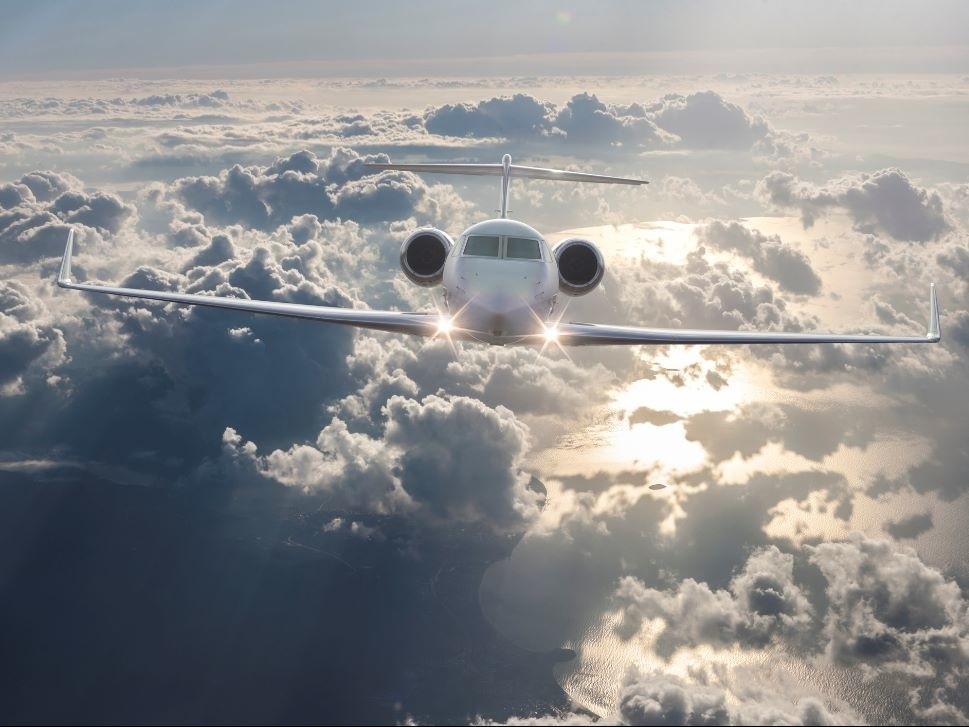 Conversation surrounding one topic in BizAv is tinged with concern: The deadline to comply with the FAA’s mandate to equip for ADS-B. What are the current numbers for fleet compliance and what's stopping operators from conforming?
In an assessment released at the recent Corporate Jet Investor Miami conference, data shows that equipage rates lag well behind what’s needed for full compliance come January 1, 2020.
FAA data from November 1 revealed that only 30.3% of the US aviation fleet complies, while the agency projects that by the deadline, just 46.2% will comply. And that's the good news!
For the General Aviation fleet the data proved far more grim. A mere 22.2% of the GA fleet complies, according to Duncan Aviation and JETNET. From the business jet fleet, 7,477 of 14,320 aircraft are now compliant (52.5%), representing the highest degree of compliance in aviation. Turboprops are a distant second with 3,591 of 12,149 (29.6%) compliant. Among the 204,191 Pistons, just 17.5% comply.
The lowest rate of compliance came in the helicopter fleet, with a mere 1,968 of 13,866 (14.2%) equipped.
Time's Short, Installation Slots Shorter...
Avionics shops are reporting a growing backlog of booking time for operators seeking installation slots, with some shops nearly booked out for all of 2019. Another complication is equipment shortages, with some solutions sold out for months, or already on back order to fulfil existing sales.
And, as happens, when supplies trail demand prices increase. Months ago shop owners and installers were advising clients to book an installation slot even before they've selected a solution, in anticipation of the backlog that is now becoming real.
Nobody can say that these are unexpected circumstances. The avionics community started waving its warning flags back in 2016, and they've only become more urgent in their pronouncements.
What's surprising are the voices of so many operators who wrongly believe that they're exempt.
One More Time: Where you Need ADS-B
Having heard many ill-informed operators’ surprise at NBAA-BACE in October, it seems prudent to once again inject the reality of the ADS-B mandate.
According to the FAA rule, ADS-B Out compliance will be required to operate in:
A number of agricultural operators and some helicopter operators disputed this information in our conversations, contending that they never fly more than 500 feet off the ground...or they never fly under Instrument Flight Rules.
When asked about the airports they fly from the usual answers came: Class B airports; Class C airports; or from an airport not covered by the mandate, but from which they must pass through rule airspace in their operations.
But as one operator confessed, it’s better to learn of their error now as opposed to January 1, 2020 when a grounding would be incurred.
The bottom line is that time grows short. If you haven’t already done so, act now. 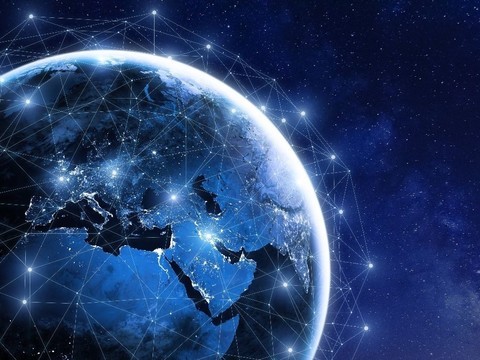 How to Benefit From Space-Based ADS-B 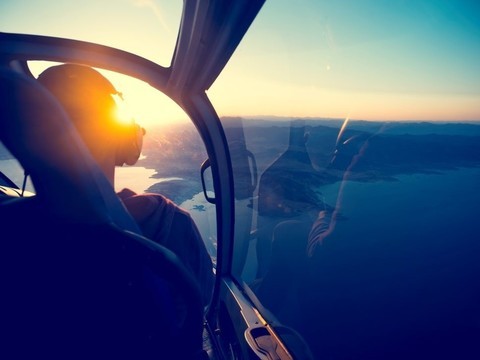 How far do Helicopters Comply With ADS-B Out? 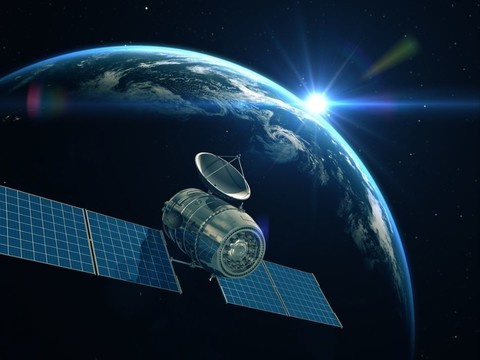