Though Bill Shuster's ATC Privatization bill has been scrapped, what is the other half of the battle left before all of aviation can breathe easy about the US FAA's future operations? Dave Higdon reviews... 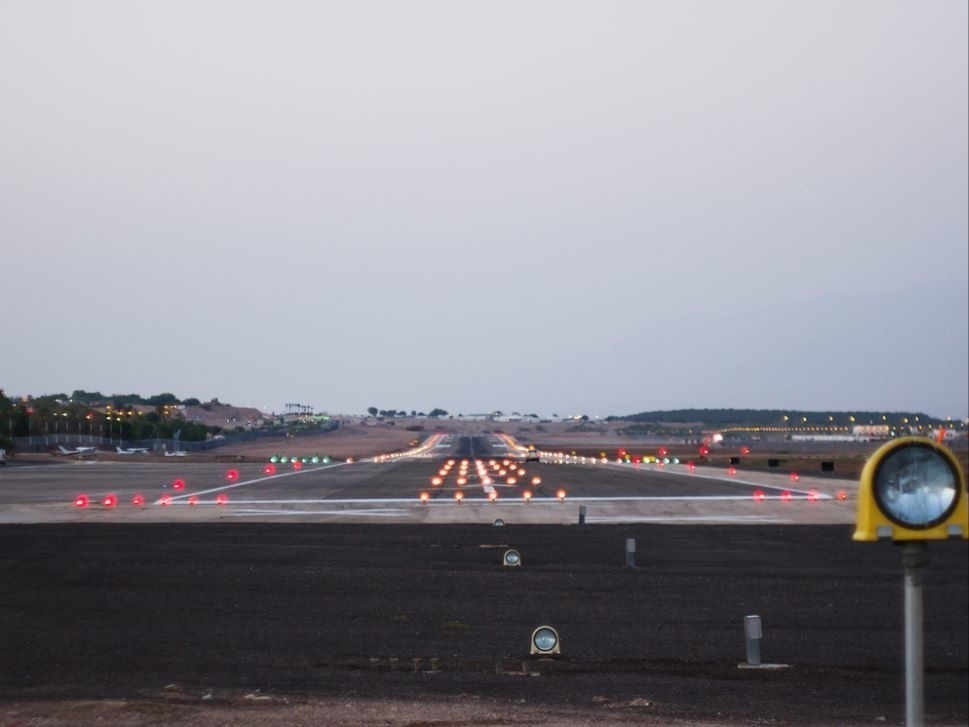 Bill Shuster (R-9-PA), chairman of the powerful House Transportation and Infrastructure Committee, has thrown in the towel on his latest drive to wrench our Air Traffic Service from the FAA and gift it to an airline industry-dominated board. Dave Higdon reflects…

In his statement this week Shuster said, “Many, including myself, continue to believe that the air traffic control provisions of the 21st Century AIRR Act are good government reforms, and necessary for the future efficiency, effectiveness and safety of our entire Nation's aviation system and its users.

"We built strong support for this critical reform over the last two congresses, and we had a golden opportunity to move beyond the status quo and accomplish positive, transformational change with this bill.

"Despite an unprecedented level of support for this legislation - from bipartisan lawmakers, industry, and conservative groups and labor groups alike - some of my own colleagues refused to support shrinking the federal government by 35,000 employees, cutting taxes, and stopping wasteful spending.”

Here it gets most interesting. That “strong” and “unprecedented level of support” never rose to a level that would allow his bill to move to a vote on the floor of the House, despite winning a committee vote – largely along party lines.

Many House members refused to support the bill, including most of the General Aviation Caucus, because they didn't buy its underlying rationale – that imitating user fee-funded, privately operated air traffic systems of other countries could reduce delays, costs and improve modernization.

This capitulation came a day after members of Congress and the Trump Administration received a letter outlining the staunch opposition of about 300 aviation groups, local governments, airport operators and groups from other industries.

Ed Bolen, head of NBAA (one of the signatories of that opposition letter) issued this statement on Tuesday, 27 February:

“From the (Shuster) statement, it appears that as a result of the outstanding work of NBAA's Board, AMAC, Leadership Council, membership and staff - as well as a chorus of opposition from a diverse, informed and united coalition - the airlines' effort with regard to ATC privatization will not go forward as part of the FAA reauthorization process.

“We are profoundly grateful for everyone who has made their voice heard on this critical issue. Now, it is time to focus our full attention on a long-term FAA bill that ensures the US has the world's best air transportation system for decades to come.”

On to a Funding Bill

This good news is only part of the ongoing battle that includes securing a multi-year reauthorization of the FAA so that it knows what its funding stream will be for several years ahead. The current lack of such predictability doesn’t help as the FAA seeks to keep its programs on track.

But that's been Congress' problem; their failure to enable that predictability. For that next step we have Shuster's assurance that he's on-board with what must happen next.

"Although our air traffic control reform provisions did not reach the obvious level of support needed to pass Congress, I intend to work with Senator Thune and move forward with a reauthorization bill to provide long-term stability for the FAA," Shuster said in his statement.

So that's one obstacle down, one to go: Only when that bill gets through both chambers and receives President Trump's signature will this battle be truly over.