How Should Drones be Integrated into the Airspace?

Seldom has a regulatory body faced the pressures the Federal Aviation Administration feels today to accommodate drones in the National Airspace System (NAS), writes Dave Higdon. But how are they going to achieve it? 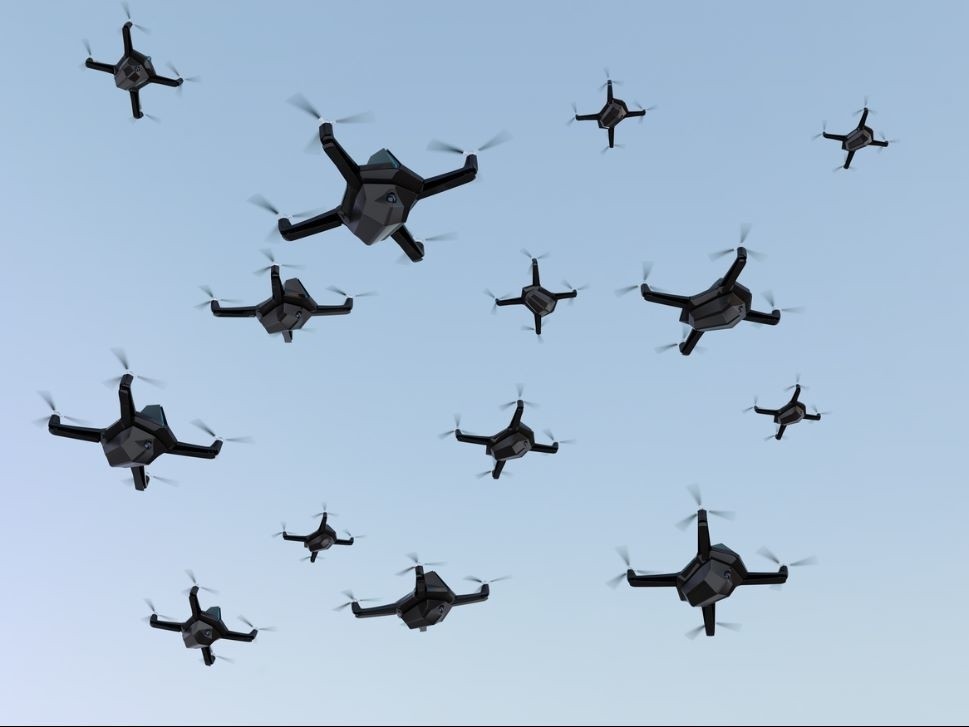 Seldom has a regulatory body faced the sort of pressures the Federal Aviation Administration feels today to pave a path to accommodate drones in the National Airspace System (NAS), writes Dave Higdon. But how are they going to achieve it…?
The explosive growth in UAVs inspires new ideas for their use on a near-daily basis. The pressure on the FAA to open the skies to these machines comes from the drone industry, of course, the numerous entrepreneurs with ideas on how to monetize their use, and the UAV supporters in Congress.
But from the start the drone proponents advocated for making the airspace accommodate the vehicles when what's needed is the exact opposite: The drone use should be made to fit into the existing airspace system, with its sundry classifications and surveillance tools and rules.
The FAA created its existing rules around advisories that were long in existence and embraced by the organization for hobbyists flying radio-controlled aircraft, the Academy of Model Aeronautics (AMA). And the accommodations worked well for both sides.
But drones, with their ease-of-operation, technologies for tracking people, and their abilities to capture high-resolution photos and videos attracted a swarm of new users – those who were largely unfamiliar with airspace rules, and a troubling belief that rules or restrictions need not apply to them.
So, in concert with the AMA, the UAS industries and aviation groups representing manned aircraft the FAA promulgated FAR 107, a new rule for non-hobbyist small UAS operations that covers a broad spectrum of commercial uses for drones weighing less than 55 pounds.
Registration is required of all drones weighing between 0.55 pounds and 55 pounds, hobbyists included. And some airspace restrictions apply, allowing operations in Class G airspace without ATC permission, while operations in Class B, C, D and E airspace require ATC approval.
And still the pressure continues from the drone industry and Congress to go further to accommodate drone operations not automatically allowed under FAR 107 (including operations beyond line-of-sight (BVOLS) between the craft and its operator).
Congress, Industry, Operators Want Faster Change...
At Congressional hearings last week leaders from government and industry addressed the ongoing ‘challenges’ of integrating unmanned aircraft and new-generation vertical and short-takeoff air taxis into the National Airspace System.
Challenges aren't hurdles to ignore, but elements of safety which must be the FAA's first priority before letting this new industry move full-scale into the NAS.
After all, every day hundreds of thousands of peoples transit that airspace expecting that others sharing the airspace know, recognize and adhere to the same rules. That's currently a tall order – yet progress continues, nonetheless.
During last week's hearings House aviation subcommittee chairman Frank LoBiondo (R-N.J.) pressed his concern that the FAA needs to stay ahead of this new technology  so the US can maintain its global leadership in aviation against technological advances from Japan and China.
Sorry, Congressman, we believe you've got it backward. If Japan and China are already deploying these technologies, the US is already behind. But catching up should be predicated on maintaining an equal-or-better level of safety – not on who's winning the commercial race.
Unless, that us, you believe that safety should come second to commercial considerations. Most American's don't share that belief.
And besides, the FAA is making progress. The FAA has already issued 1,800 approved waivers for Part 107 commercial unmanned operations for flying at night, over people, BVLOS.
Now the drone community is learning what the rest of aviation has long known: The FAA seldom, if ever, moves as fast as commercial interests want.
Moving only when the solution is right must supersede moving for the sake of speedily satisfying businesses – particularly for pilotless vehicles mixing in the airspace with manned aircraft. 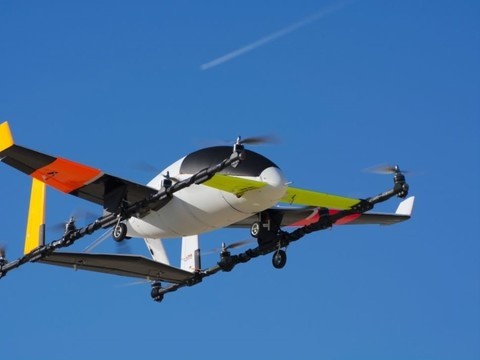 What’s the Long-Term Impact of UAS on BizAv?