How the Rules Just Changed on EFVS

Technology marches on, and regulations just caught up! 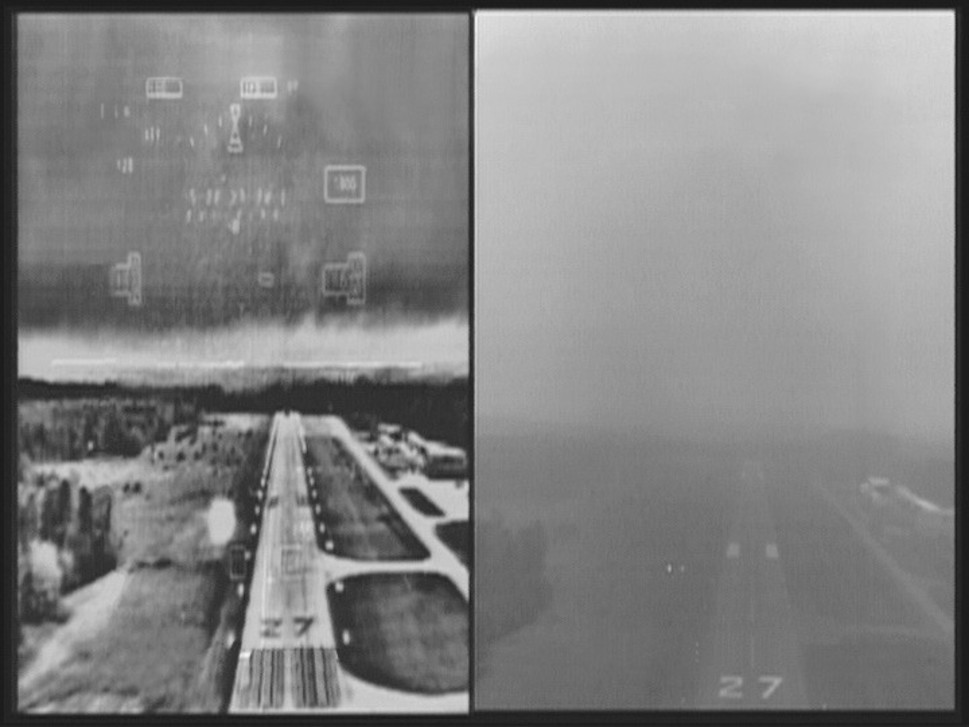 Twenty years in the making, pilots and operators using Enhanced Flight Vision Systems have more than normal to be merry about heading into the festive season, writes Dave Higdon…

The Enhanced Flight Vision System (EFVS) opened up a world of green-hued images on cockpit displays derived from infrared sensors mounted in, or near the aircraft nose.

Historically, FAA acceptance of EFVS was typically slow; initially pilots were allowed to use EFVS only for ‘advisory’ and ‘situational awareness’ purposes; not, as many hoped, to open up bad-weather approaches. The FAA wanted lots of confirmation of the new sensors’ abilities and limitations, their vulnerabilities to moisture and particulates in the atmosphere.

And, of course, lots and lots of proving flights were required... but in 2001 Gulfstream was granted the first approval allowing pilots flying EFVS-equipped aircraft to use them during instrument approaches (down to a lower 100 feet above the ground before making eye contact with the runway).

It wasn't what pilots and proponents wanted. But it was something – a step forward acknowledging the benefits of this technological advance.

On Tuesday of this week, however, proponents and users of EFVS got what they longed for - an early Christmas present, if you will. As of March 13, 2017, a new rule will allow EFVS use all the way down to ground level.

Come March 13, instead of needing to make eye contact with the runway environment by 100 feet off the ground, crew flying approved EFVS can continue their approach to touchdown using only the installed EFVS display – “in lieu of natural vision”.

This is a forward-step nearly 20 years in the making (almost 15 years after the initial approval for continuing down to 100 feet).

And in an unusual show of flexibility the new rule doesn't require a head's-up-display (HUD) which opens the door to other forms of display technology (i.e. special goggles or other head-mounted technologies).

The rule does specify that in two-pilot cockpits the monitoring pilot be able to see the EFVS display – but it doesn't require the display to be in the pilot's line of sight. The rule also applies to blended-vision systems – ones combining EFVS with Synthetic Vision Systems (SVS) onto a single display.

The new rule delivers advantages beyond the root ability to land completely by EFVS. For example, the final rule expands EFVS approach capabilities at more runways with a larger number of approach types.

The FAA also made the rule applicable to operations under Part 91, Part 91K, Part 121, Part 125 and Part 135, so commercial operators can dispatch flights even when weather at the destination is below minimums, and includes initiating and continuing an approach when visibility is below minimums.

The new rule also includes some obligations to the use of EFVS. These include: New training and airworthiness requirements; Obtaining a letter of authorization (LOA) as has been required for EFVS operations from the start in 2001; and Maintaining EFVS currency by logging six approaches using EFVS in the preceding six months.

The training and currency requirements should be relatively easy to meet, too, since the rule allows EFVS training in any weather conditions (day or night) and one full landing using EFVS. Crew can train in Level C or D flight simulators.

So EFVS users have more to celebrate going into the festive season – while flight crews currently lacking EFVS in their aircraft have a new gift to ask for.