Is ATC Privatization Still a Threat in 2017?

Industry warned to keep a close watch on developments... 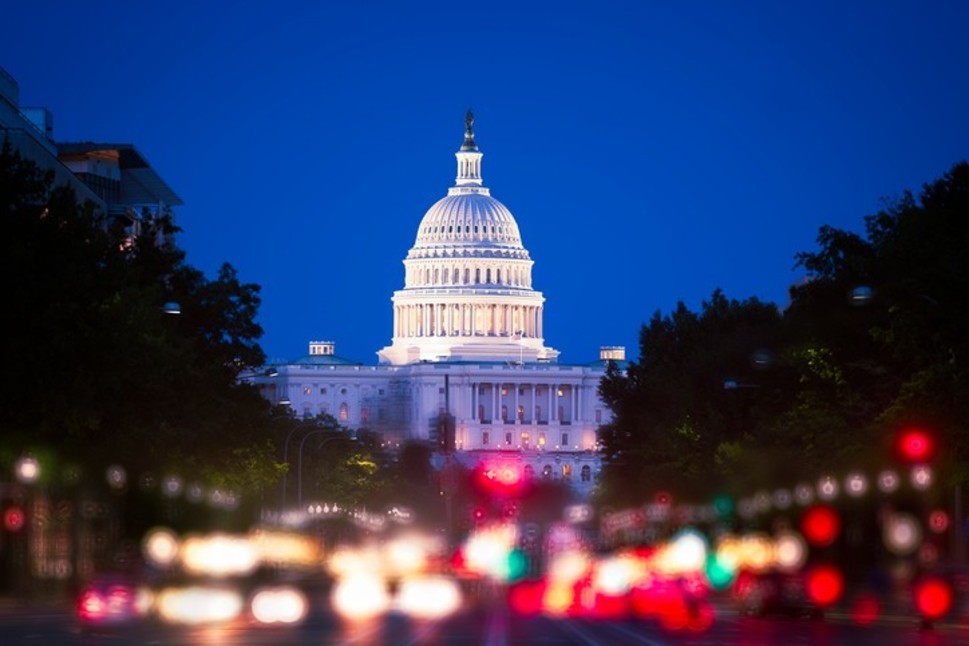 Following a 'behind-closed-doors' vote in congress on the independence of the Office of Congressional Ethics, the GA industry is advised to be on its guard regarding new efforts to privatize the Air Traffic Service in 2017, warns Dave Higdon...

A former congressional staff member offered a suggestion tucked into the bottom of a ‘Happy 2017’ message on Sunday morning: “Beware of this 'new' Congress; they're already planning sneak attacks on their favorite targets and the FAA, Medicare and Social Security are among those with a ‘bull's eye’ on them.”

On the evening of January 2, the majority caucus voted behind closed doors to end the independence of the Office of Congressional Ethics (OCE). Unexpected outrage – voiced by calls from sources as diverse as the minority party, some of the majority party, and even the President-elect – forced the party in charge to abandon the effort.

Should we expect more late-night surprises? Could it be that to some of those same people, closed-door action is their best chance of giving away the Air Traffic Service (ATS) to an entity controlled by airline interests?

As an industry, we must watch them like a hawk, striking quickly if we want to protect the independence and efficiency of our ATC system.

You know this issue is serious when progressive and middle-of-the-road groups take up the cause of protecting ATS from proposals to privatize it. One organization, the Daily Kos, started an on-line petition asking the public to oppose this “dangerous effort underway to hand the nation’s Air Traffic Control system to the airline industry.

Another reason this issue holds significance stems from its status as the leading-edge of “a concerted effort to slowly hand off every American asset to big business including our roads, bridges and public lands,” the Daily Kos highlighted in a January 3 mailing.

“...Congress should instead protect public goods by keeping them in the hands of the public and those elected to represent us, not giving them away to an unaccountable private corporation without any benefit to millions of hardworking Americans.”

Last time around the ATS privatization effort died; proponents got their legislation out of committee – which the main proponent chairs – but couldn't get it a floor vote, thanks to the vocal opposition of a majority of Senators.

This time, with new members in both chambers and on both sides of the aisle, plus a new President starting January 20, expect privatization proponents to practice their end-run plays and push to get their way out of sight of the public.

But nothing makes lawmakers more responsive than a flood of phone calls – which helped stop the OCE move – and, to a lesser degree, constituents' letters.

So here's a suggestion: Add the phone numbers of both Senators and your district's House member – both their Washington and their local offices – to your phone’s speed dial.

It's our government. Tell your lawmakers to protect public goods by keeping them in the hands of the public and those elected to represent us, not to unaccountable private corporations without any benefit to millions of hardworking Americans.