BizAv expertise from those based and operating in China... 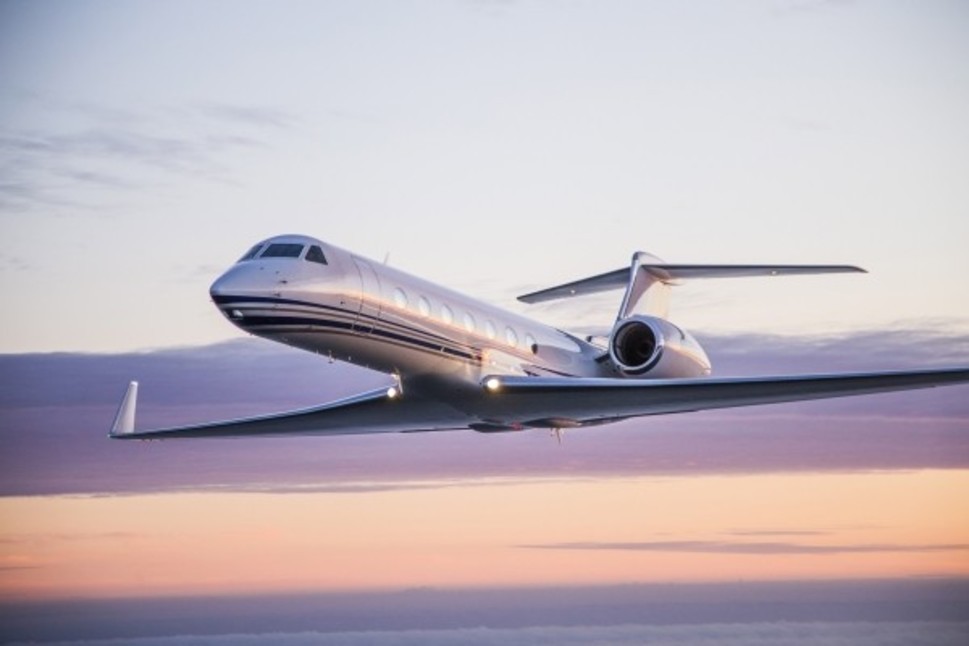 Soon after the finish of ABACE2016, Terry Spruce asked Jeffrey Lowe, Managing Director of Asian Sky Group and Mike Walsh of AsiaJet their views on the Biz Av market in China today…

From the evidence at ABACE2016 it appears China has begun to be more sophisticated in how it buys business aircraft. Is that a fair assumption?

Lowe: Yes the market is maturing. Many buyers are coming down the learning curve and are buying their second aircraft now.

Walsh: The average Chinese buyer is a lot more BizAv savvy than in 2012 in how they acquire the asset. If they already own an aircraft that was acquired new in 2010 onwards, they of course are closely monitored by the OEMs (Gulfstream has been very good at controlling the relationship and retaining the client in many cases, either through trade-in or upgrade scenarios). However the Chinese have a lot more public access to new products, sophisticated brokers, and have really taken to the pre-owned Market a lot quicker than people thought they would.

They’re also learning the value of where to register their asset for re-sale ease, avoiding cumbersome, lengthy procedures of local jurisdictions versus globally-recognised ones, along with unnecessary tax exposure.

We're seeing purchase of second and third aircraft of the same group. These operators may be retaining a long range jet, but adding a super-midsize or regional large jet for domestic and pan-Asia lift.

Will the Chinese BizAv market change in the future?

Lowe: It already is changing It’s not a question of whether it will change, it is changing.

Walsh: Excitingly, General Aviation is growing faster than Business Aviation right now as the new middle and upper-class society of Greater China yearn to fly. They’ve discovered a wonderful hobby. As more lower-airspace and domestic airports become more accessible, this will continue to grow. Even China-built sports aircraft and amphibian aircraft were on display at ABACE this year, showing a society of aviation culture developing at the grass roots level.

It has felt like a breather period the past two years in Business Aviation within China. But the breather was needed. Operationally-speaking, infrastructure and access were not keeping up with fleet growth. It's still a pinch issue in certain areas (i.e. Tier 1 cities across Asia where BizAv shares with the airliners). As all sectors have enjoyed compounded growth year-on-year in fleet and movements, that growth cannot be sustained without serious investment into airport systems, ATC, parking and hangars being built etc...

Will the OEMs look differently at China moving forward?

Lowe: Yes. The market has slowed which always forces a reassessment.

Also, the buyers are becoming more sophisticated, preferring direct sales channels to the OEMs and are willing to look at pre-owned options too.

Walsh: The OEMs have suffered over the past two years - but while certain areas like marketing spend cuts and staff freezes will continue through 2016-2017 it would be very naive for them not to be investing in infrastructure for the mid- to long-term (i.e. service centers, paint shops and spares) in the region. There is pent-up demand whilst most investors and buyers sit on the sidelines for now. It’s predicted 2018 onwards will see a further up-cycle and a Phase-Two growth spurt.

Will some Chinese operators merge?

Walsh: It's interesting that two of the biggest deals in BizAv in 2015 were done by Chinese investors. The industry was crying out for this. There are a few very large groups now which will be quite dominant with a global footprint, which in turn will be very attractive to those global companies.

No one still can claim they are a global operator in the truest sense of the word, but China has big ambitions to compete on a global scale. It’s going to be interesting watching this take shape. All too often the media focuses on just transaction and fleet sizes, and yet if you peel back the onion there are a lot of exciting things going on that many media don't realise or think significant… yet!

Will new Chinese operators be created?

Lowe: Yes, but at the same time there are new owners who are becoming more confident and therefore consolidated and forming their own management companies, for instance.

Walsh: New AOC applications of BizAv charter operators in domestic China has slowed drastically in the past two years. So when we talk about new Chinese operators, I think the change will be the integrated brands under one group - like a MinSheng Financial leasing which owns Citic Pacific Jet, BAA Management, and also just invested into Netjets China. That’s just one example, by the way.

People in the know predict the Merger & Acquisitions window globally for the BizAv industry will close by Spring 2017, latest. So I will be reading all news platforms intently to see what further deals materialize between now and then. You can be sure any big ones will have Chinese interest even if they fall at the finish in the tender or bidding process.

We are now entering the 13th Five-Year Plan of the Central Government, and this and the previous one both prominently mention the government’s strong support for the continued development of GA (including BizAv). A sub-cultural society movement is developing. President Xi is personally involved. So the future is bright  for Chinese Biz Av but it's a long-haul flight along the Silk Air flight path that will experience some turbulence, but an overall positive outlook.