It’s not the FAA using the wrong equipment… 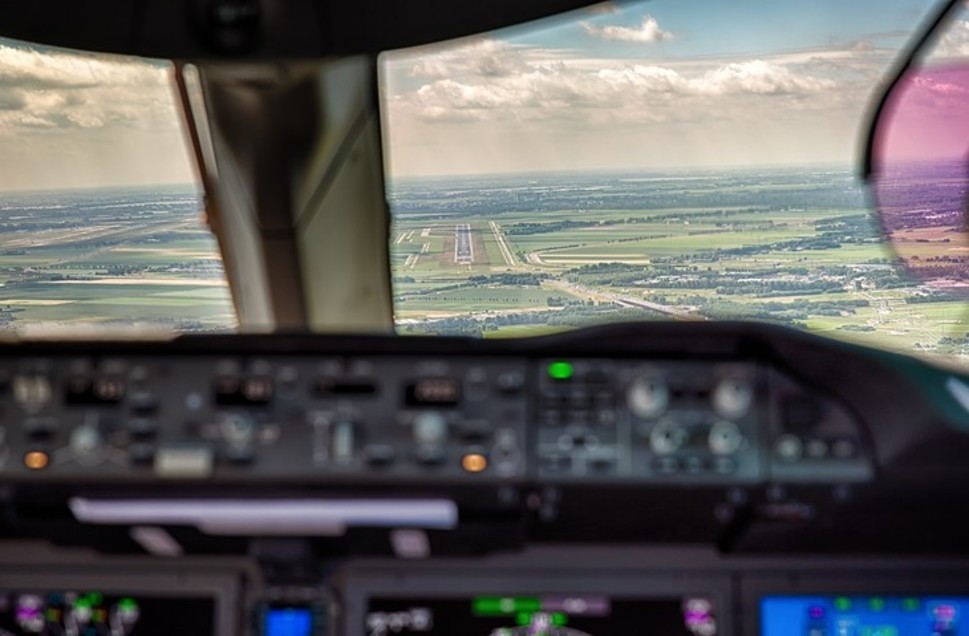 In a meeting with airline executives on February 9, the Commander-in-Chief claimed the FAA's Air Traffic Control (ATC) system is obsolete. Dave Higdon weighs the evidence to show it’s not the FAA that's falling behind…

According to publication The Hill, the President said: “I have a pilot who’s a real expert, and he said … [the government] is instituting a massive, multi-billion-dollar project, but they’re using the wrong equipment. So let’s find out about that.”

Well, here's what you need to know, Mr. President…

That “wrong equipment” the FAA is using is what the airlines complain that the nation's ATC system should be using – thanks to the FAA's NextGen program transitioning to satellite-based air traffic surveillance system.

The question of ATC equipment and NextGen progress gets an entirely different observation from one Delta Airlines captain who previously flew for the US Navy – and now heads up the Airline Pilots Association (ALPA).

“In this day and age we need to shift our thinking on NextGen as instead of [being] an event, it’s more a description of an evolutionary process for our air traffic system,” said Tim Canoll, ALPA president and member of the NextGen Advisory Committee.

That sould probably qualify Capt. Canoll, a pilot, as “a real expert”…

The Captain was quoted in an Aviation International News story that made its way into the FAA's March NextGen eNews. In that same edition, the FAA reported that it continues to increase the availability of Performance Based Navigation (PBN) operations.

Meanwhile as airlines whine about the ATC system, they report record profits, decreased delays and improvements in on-time performance. There's no mystery about how those gains came about. They came from the progress of NextGen.

Benefits include operational gains (which helped the airlines' on-time performance) for many business aircraft operators, among them fractional operator NetJets.

Take NetJets' operations out of Atlanta's DeKalb-Peachtree Airport (KPDK), north of downtown. PDK, according to the FAA, averages about 230,000 operations per year. The development of the airport's RNP-AR instrument approach provides a huge safety improvement for operators certified to fly those instrument approaches when landing to the north (as is NetJets).

For those who've never landed at PDK in Instrument Meteorological Conditions (IMC), approaching PDK from the south puts the aircraft in proximity to multiple tall towers and structures. PDK's PNP-AR allows properly equipped and authorized aircraft and pilots to fly precise approaches which keep the aircraft safely clear of those towers while also saving time and fuel.

Business aircraft operators have been moving in that direction in droves.

With advances to spacing and traffic flow, enhanced IFR capacity in the Gulf of Mexico and elsewhere – due to ADS-B – NextGen appears to be already fulfilling its promise. Sadly, the airlines are far from fully equipping for this.

So maybe it's not FAA that's using the wrong equipment…