Is This a Start to Advancing Aviation Employment?

In an industry that’s struggling to fill its vacancies, new paths to recognition of aviation skills and training hold the potential to guide new people toward those goals. Dave Higdon examines some of the latest efforts… 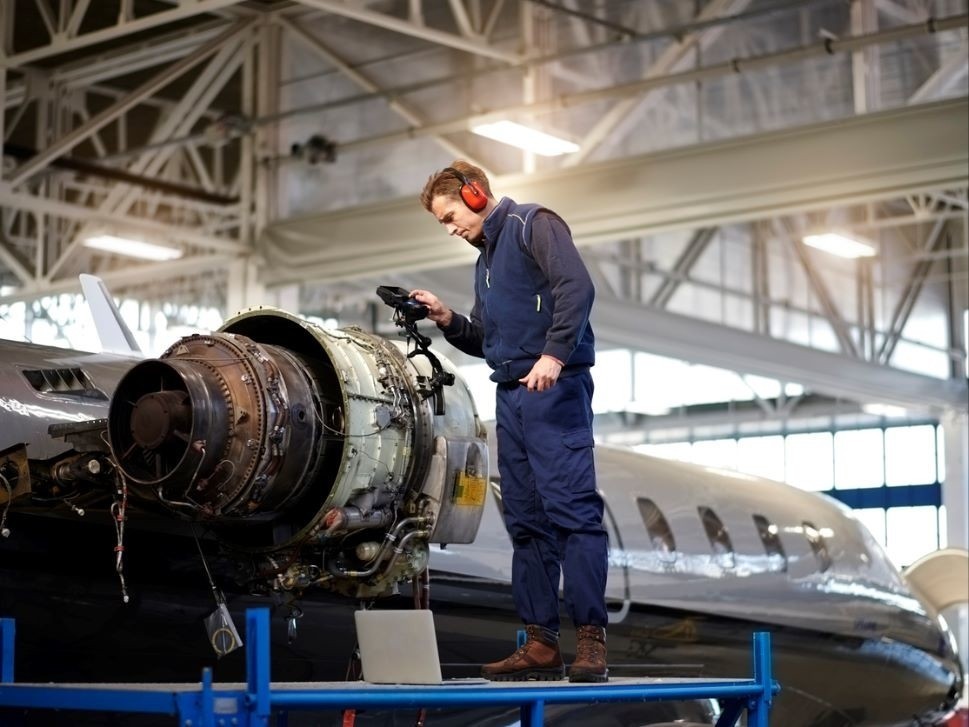 In an industry that’s struggling to fill its vacancies, new paths to recognition of aviation skills and training hold the potential to guide new people toward those goals. Dave Higdon examines some of the latest efforts…
Thanks to the proactive efforts of proponents, two new paths to certification for aviation technicians have been recognized, which is great news for an industry struggling to fill its personnel vacancies.
First, ASTM International announced a new certification program for business jet cabin crews created by the organization’s affiliate, the National Center for Aerospace and Transportation Technologies (NCATT). The Business Aviation Cabin Crew program, administered by SpaceTEC Partners, Inc., requires candidates to demonstrate knowledge and skills in aircraft safety procedures and cabin-service safety, while also demonstrating professionalism and discretion.
“Since I began training cabin crewmembers, there has been an ongoing request from clients for accreditation,” explained Louisa Fisher, program manager of cabin safety training at FlightSafety International.
“This new program meets the need for an objective and industry-respected certification that recognizes the trained and experienced cabin crew member.”
According to Mike Horan, lead safety flight attendant at Altria Corporation, “The certification also serves to create a standard of excellence for professional crewmembers irrespective of where they received training, the size of their flight department, their geographical location, or other factors.”
Now people considering a career as a business aircraft cabin attendant can plan their training with the goal of obtaining this certification as a marker illustrating their commitment to that goal.
Aircraft Electronics Technician Certification
Also advancing this month was the Federal Aviation Administration's (FAA) formal recognition of ASTM's NCATT Aircraft Electronics Technician (AET) certification as being equal to formal institutional training when showing eligibility for the issuance of a repairman certificate.
The Aircraft Electronics Association (AEA) petitioned the FAA last October seeking recognition of this path to certification for jobs in maintenance and avionics shops.
“After careful review of the NCATT AET certification and endorsement program, we find that these certifications demonstrate the technicians' knowledge base and will assess the competencies of the qualified individual,” wrote Jackie L. Black, manager of the FAA's Aircraft Maintenance Division, in a December 7, 2018 letter to AEA.
Black further noted that the NCATT AET certification, plus one additional endorsement meets the intent of FAR 65.101 (a)(5)(ii) for the issuance of a repairman's certificate.
In addition to completing the AET certification, individuals must complete one of the following ASTM NCATT endorsements:
Much of the credit for this new path to technical certification should go to AEA, which spent years working with the various entities and industry to develop the program.
“The AEA spent the better part of the last 15 years working with ASTM's NCATT to design, develop and promote a nationally recognized certificate for the avionics and electronics community,” explained Paula Derks, AEA President and CEO.
“This industry standard for the certification of aircraft electronics technicians is now recognized by the FAA, simplifies the application process for a repairman certificate, and was accomplished without the burden of rulemaking.”
Now it's a matter of recruiting and hiring the people who can use these programs to build their aviation career. 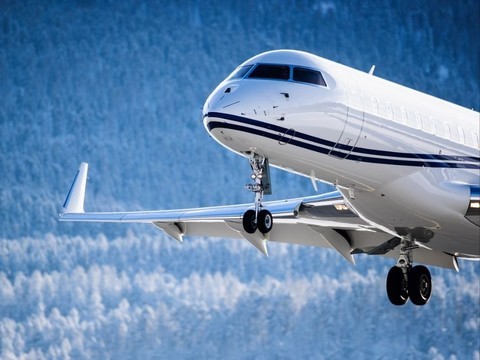 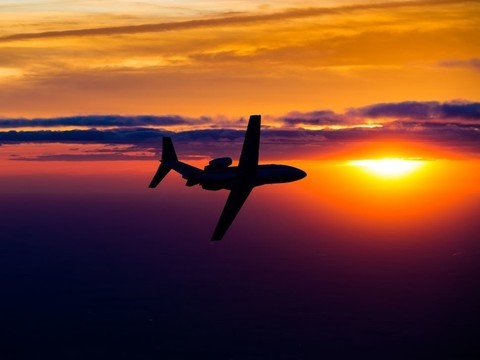 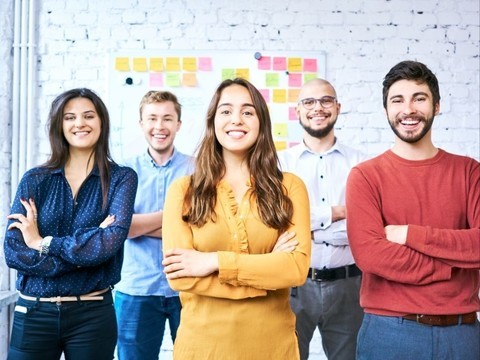