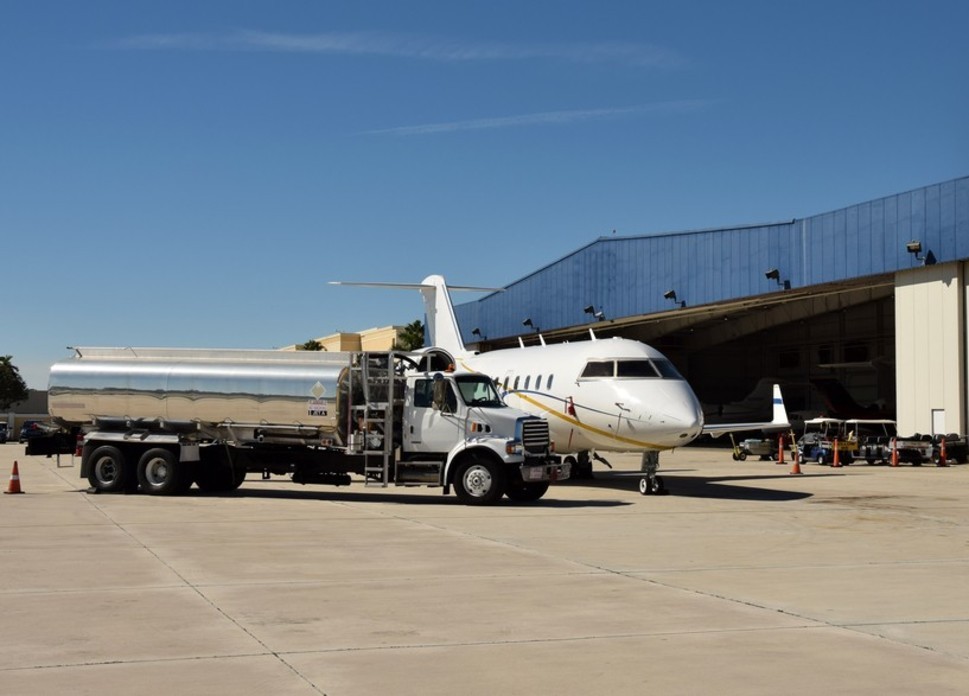 When one member of Congress convinced a majority of his colleagues that highway truckers were illegally topping off their tanks with jet fuel in 2005, the real fraud was in that claim, notes Dave Higdon. It's time to repeal the “fuel fraud” language!

Who, critics asked, would pay a higher pump price for Jet A to save 2.5 pennies in highway fuel taxes? Congress accepted the inane argument – based on a handful of cases, and mountains of anecdotal stories lacking evidence to support them. The law specified that the excise taxes from all non-commercial Jet A fuel sales had to go into the highway trust fund.

This legislative legerdemain immediately began diverting tax levies of 21.5 cents per gallon on Jet A into the highway trust fund rather than into the Airport and Airways Trust Fund where it belonged.

All the FBOs had to do is fill out a mound of paperwork and supply sale-by-sale documentation proving the fuel went into a turbine-powered aircraft and the taxes would be diverted back to the Airport and Airways Trust Fund, and the FBOs would get a refund on the 2.5 cents/gallon they’d overpaid.

The refund proved not to be quick, easy or efficient, and many smaller FBOs simply gave up on the process, deterred by the paperwork.

The Governmental Accountability Office (GAO) said, in a report published Tuesday, that less than half of non-commercial jet fuel tax receipts are going into the aviation trust fund. And there's more: this fraudulent law forced aviation fuel vendors to overpay – according to GAO - by as much as $230m.

The net result, over the past decade? According to the GAO, somewhere between $1bn and $2bn – money that otherwise would have gone into the Airport and Airways Trust Fund.

Highway supporters weren't complaining. But when debates over FAA funding turned to citing how aviation trust fund revenues were declining, some argued that people were flying less (the opposite is true).

The GAO study came about thanks to Congress acting in 2015, when lawmakers (at the urging of Wichita's Rep. Mike Pompeo – R-Kan.), ordered GAO to study the issue. GAO found little evidence of a diversion problem, noting that “reported instances of jet fuel diversion for non-aviation purposes are rare, and economic and technological disincentives may further discourage such activity.”

In other words, who pays more to save pennies?

“The report quantifies the dramatic impact of this revenue diversion that is undermining the viability of the Airport and Airway Trust Fund.”

And Rep. Pompeo, who spearheaded the effort to get the GAO study, now turns his attention to repealing that fraudulent law. Congress must fix the problem it created.

Priester noted, “The amounts lost to the Trust Fund as revealed today by the GAO are simply staggering. Consider how many new runways, instrument approaches, or additional air traffic control towers could have been built, had this money been available for its intended purpose.”