The danger of misinformed journalism and preconceived outcomes in General Aviation 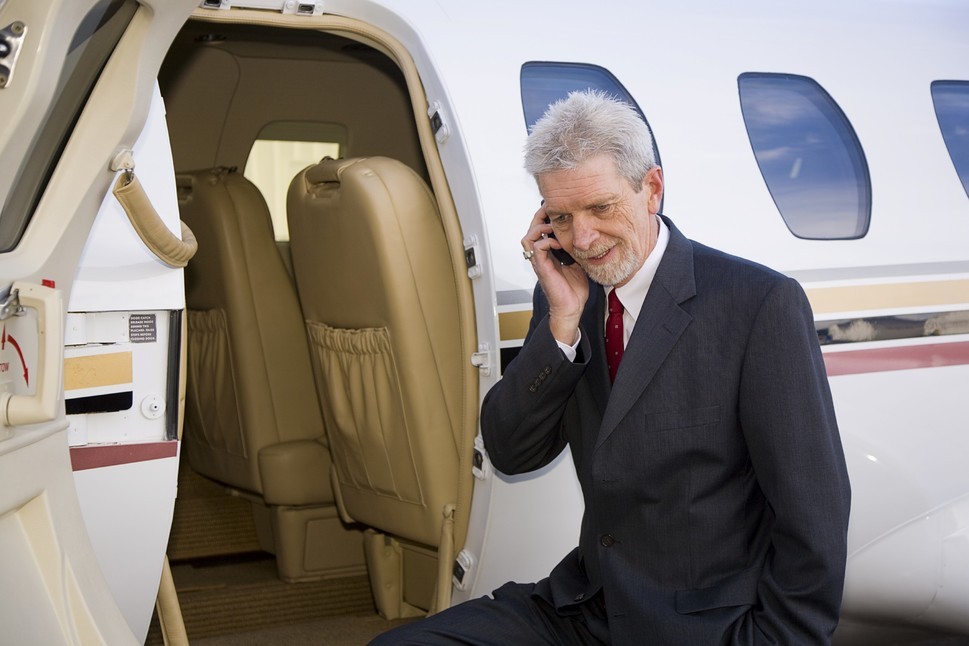 Knowing the National Transportation Safety Board (NTSB), don't expect it to act on a plea by 21 aviation organizations for it to make an on-the-record ‘correction’ to a General Aviation safety story broadcast by NBC News last month...

Twenty-one aviation groups are calling for the correction of an NBC News story they say misrepresented the safety of General Aviation with an angle focused on the inherent danger of flying private aircraft. The piece noted NTSB's focus on improving General Aviation safety, on how loss-of-control accidents lead all causes - but generally it made private aviation appear to be far riskier then we know it to be.

As is often the case when television news focuses on the trauma of something, the story omitted key information – but not because of the misstatement of statistics. For the record, loss-of-control accidents do continue to top all other causes of GA accidents.

What the network story omitted was NTSB data on how private flying has steadily improved its safety record in the past decade; how it hit an all-time-low accident rate recently; that's typical of stories conceived to sell a preconceived angle. And it's a repeated offense.

When journalists research a story, the process is supposed to be about answering a question. We who practice the craft ask questions to sort out facts, realities, and report what we find. But when a story is conceived to give a conclusion that ethical approach invariably suffers.

ABC's news magazine ‘20/20’ did the same thing to the ultralight-aviation community in 1983 with a story that entirely ignored more than two years of progress in ultralight-flight safety. In fact, not one of the program’s ‘be-very-afraid’ accident examples was less than two years old.

More than half were found to be the fault of the operator, not the machine. “Pilot error” went without notice in favor of tarring the then-new machines with the same broad brush.

But General Aviation's best antidote is to go public with the facts behind stories such as NBC's September 23 piece. The letter sent by the 21 aviation organizations may make us feel better, but even an announcement by NTSB that NBC is wrong won't do as much good as we can do for ourselves – in the public marketplace.

Movies Do It Too

The communications industries aren't all in the business of telling true stories or accurate news; much of what we see exists solely for its entertainment value – and the dollar value of that entertainment.

Take the new movie about the so-called “Miracle on the Hudson”. A great deal of that wonderful true-life tale was sullied (sorry, Sully) by the script writer and director failing to check the real-life, word-for-word record of the lengthy investigation.

So instead of seeing NTSB investigators perform their jobs as they do in reality, moviegoers were treated to “dramatic tension” fabricated out of the investigators' non-existent attempts to intimidate Capt. Chelsley B. Sullenberger III to admit he made a mistake.

In the real world of the investigation the NTSB staff and other parties to the inquiry praised Sullenberger's judgment, his flying skills and calm, collected actions.

The movie accurately portrayed the Captain's actions, which resulted in all 155 souls being saved. But the board hasn't officially reacted to the film and, sorry to say, it's not realistic to expect the board to react to NBC's misinformation, despite the request of those 21 aviation groups.

Investigating the cause of transportation accidents is their job – not being media critics or wading into a public relations war with an entity that owns all the airtime it needs! Be sure to know the full General Aviation Safety picture to help spread the message that private aircraft are safer than many might think...