News coming out of NBAA-BACE is 'evolutionary' in line with slow economic growth environment... 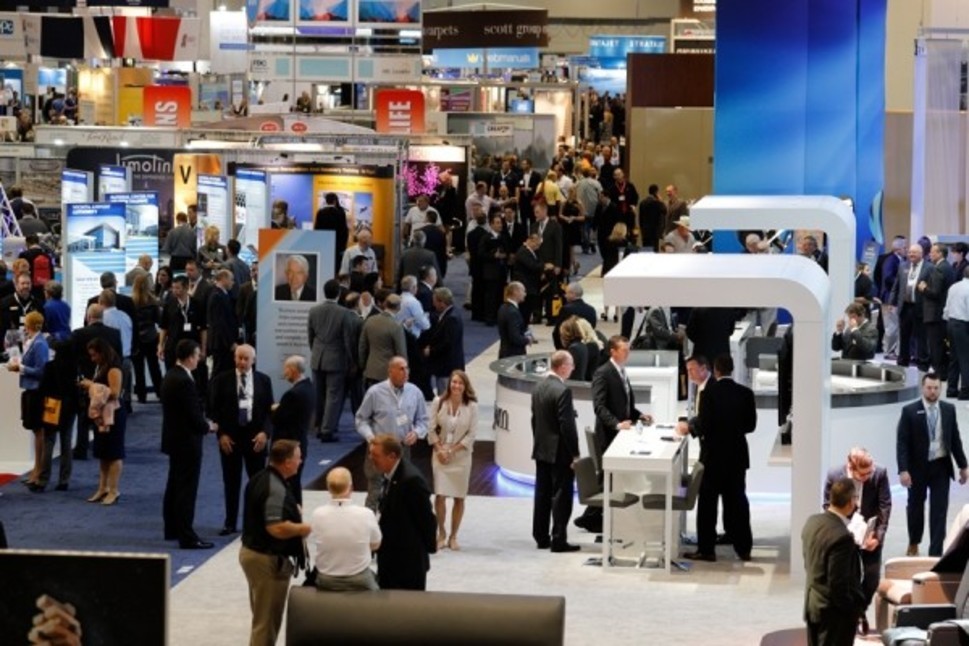 A funny thing happened at the 2016 meeting of the National Business Aviation Association, notes Dave Higdon. Nothing revolutionary, but plenty evolutionary. And that's not a bad thing...

Some of those who were early to arrive at the Orange County Convention Center were disturbed at the lack of news. The reality of the matter is that NBAA-BACE offered plenty of news.

Yes, there were no big, explosive new-program announcements, but there were plenty of announcements of program advances, of evolving products in airframes, avionics and powerplants, systems and services.

As one airframe OEM executive told me, “Even in times of more robust growth we can't all announce new programs year, after year, after year. That's not realistic – and that's not how the industry works.

Honeywell confirmed much of this outlook in its 25th annual Global Business Aviation Outlook, released two days before the ribbon cutting opening the 2016 NBAA-BACE. In that annual, highly detailed look ahead, Honeywell's analysis projected the delivery of 8,600 new business jets – worth $255bn – between 2016 and 2026.

By comparison, Honeywell's forecast from a year ago projected the delivery of about 9,200 new business jets worth $270bn from 2015 through 2025. The cause of the lower outlook was essentially the sluggish economic growth of most economies. Some points made by the forecast include:

“We expect roughly similar delivery levels in 2016-2017 as the industry transitions to new models in a slow economic growth environment.” Sill noted, however, that while these factors will impact near-term aircraft sales, purchases are expected to pick up in 2018 and 2019, in part due to the introduction of a number of new aircraft.

Which brings us back to the expectation that the next couple of NBAA-BACE gatherings may not generate more of the revolutionary new-product launches that some seem to expect. But in the long run, Business Aviation should continue to grow, and thrive at a pace that keeps the crowds coming back to NBAA-BACE.