Thinking about aircraft upgrades? You could make a typical 50% to 70% ROI. 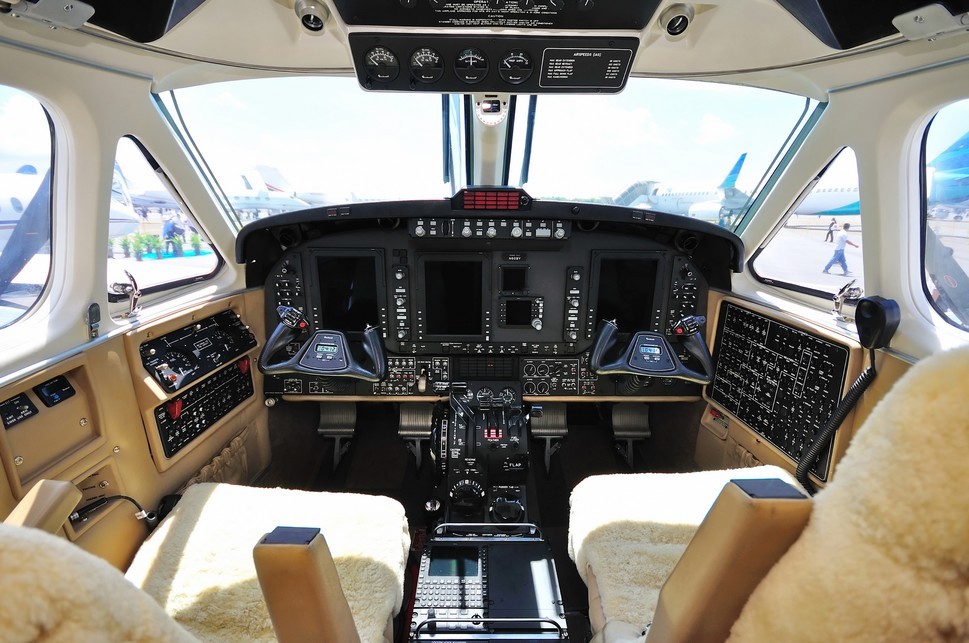 King Airs are probably the most commonly modified turbine aircraft in civilian operations. As market analysts and brokers, this keeps us on our toes when comparing sales figures and market valuations because the combination of mods varies pretty significantly.

If you plan to invest time and money into modifying an aircraft, keep in mind that future buyers still consider lower-time airframes, clean history with no incidents or damage, and complete and well-organized logbooks to be optimal. Bells and whistles on a less desirable aircraft yield a lower rate of return than mods completed on one with a great pedigree.

That said, it’s been our experience in the last year as markets have stabilized and started to rebound a bit, it is typical to see a 50% to 70% return on investment for recent engine, avionics or airframe upgrades when the aircraft sells.

With that kind of ROI, an aircraft with the upgrades already completed has a better chance of attracting more buyers’ attention and selling more quickly. One of the most talked about upgrades—especially among owner/operators—is the Garmin G1000 Integrated Flight Deck.

By integrating all primary flight, navigation, weather, terrain, radio frequency, and engine and fuel data readouts in one system on large-format, high-definition LCDs, the G1000 improves available payload by more than 200 pounds. More streamlined and technologically advanced avionics result in a reduced pilot workload with enhanced levels of operational simplicity and situational awareness to flight operations. The benefits to an owner are obviously more than just financial returns.

To get back to our example based on resale value, let’s say we have two similarly equipped King Air B200s with low total hours, airframe options and similar remaining component times, both with good pedigree and solid history and documentation, but one has been upgraded with Garmin G1000.  It is likely the aircraft with the Garmin upgrade will attract more inquiries and may even sell sooner, but the buyers will typically consider that a $200K to $250K premium, instead of the $300K plus that the owner invested for the installation.

Find out more about the value of other mods…