Dave Higdon considers the recent CFM56-related tragedy aboard Southwest Flight 1380, offering some perspectives on the big picture of jet engine safety as it applies to CFM56 powerplants, the airlines and Business Aviation generally. 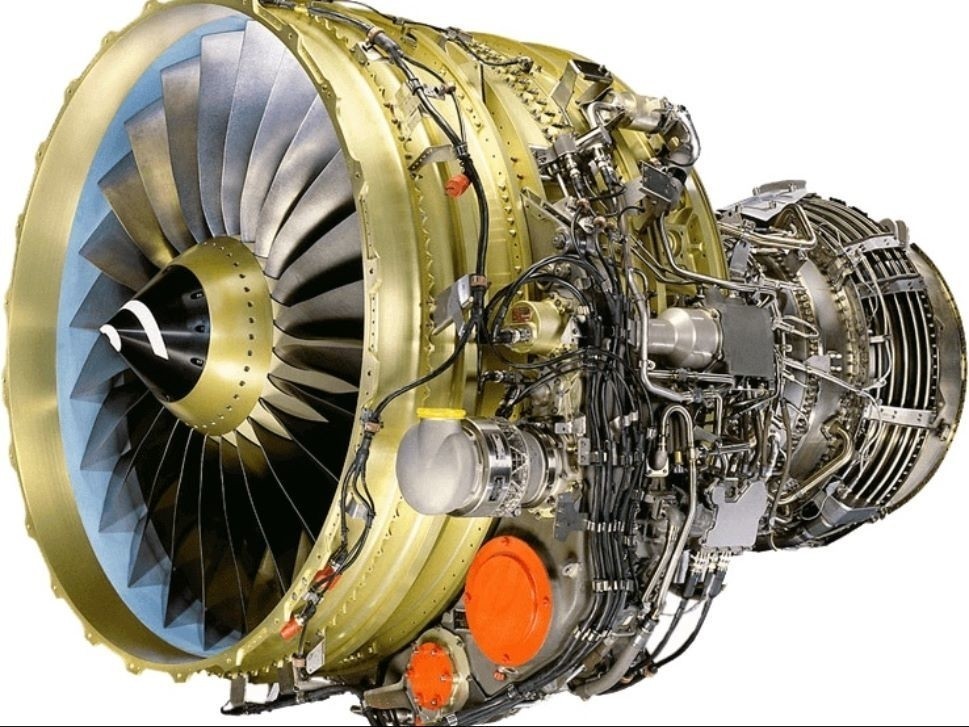 Dave Higdon considers the recent CFM56-related tragedy aboard Southwest Flight 1380, offering perspective for the big picture of engine safety as it applies to Business Aviation and the airlines.

Travelling home from almost two weeks on the road with work, for all four legs of the trip my seat placed me abeam one of the CFM International CFM56 engines Boeing installs on all of its Next Generation Boeing 737s – the airframe also used for Boeing’s BBJs. (Airbus also uses the engines on the Airbus A320 and the ACJ.)

A few hours after arriving home, my phone snapped me out of my exhaustion stupor. The caller was checking in on me: “Did you hear about Southwest Flight 1380? You flew Southwest, didn’t you? Are you alright?”

I was snoozing at home when an engine on that Boeing 737, bound for Dallas Love (KDAL) from New York La Guardia (KLGA), shed a fan blade and most of the front shroud surrounding the intake fan. Tragically a young mother of two sat in the path of the separated parts and was killed.

Though the concerns expressed by my caller were warming, the reaction to this so-far isolated incident struck me as somewhat disproportional given the record of the airline, the airliner and the engine.

Incidents of such engine failures are extremely rare. And their rarity certainly doesn't warrant avoiding 737s, A320s or BBJs and ACJs.

The CFM56 powerplant first ran in June of 1974, and the program nearly vanished without a customer until 1979 when Delta, United and Flying Tigers all tapped the new powerplant to re-engine their Douglas DC-8s.

Then the US Air Force picked the powerplant to re-engine its fleet of KC-135 aerial refueling tankers – all derivatives of the Boeing 707, with scores still flying today. Next, Boeing and Airbus chose the engine for their newest single-aisle airplanes, the 737-300 and A320, respectively.

With more than 30,000 CFM56 engines built and most of them still flying, these high-bypass ratio powerplants have amassed an impressive reliability record.

The CFM56 serves as the foundational engine CFM International evolved into the LEAP used on the newest 737 Max.

Failures such as this work out to occur once in millions of flight hours on the collective fleet. But because of the severity of this failure the FAA wisely issued an emergency airworthiness directive ordering special inspections of those flying in the US – a step sure to be followed elsewhere around the world.

Much of Business Aviation follows similar protocols for inspecting and maintaining the many other engines flying on business jets, with failures and in-flight shutdowns equally rare.

Our sympathies go out to those whose lives have been deeply impacted by the tragic event aboard Southwest Flight 1380. Nevertheless, this occurrence should be viewed in proportion to the big picture of flying aboard business aircraft and the airlines safety. 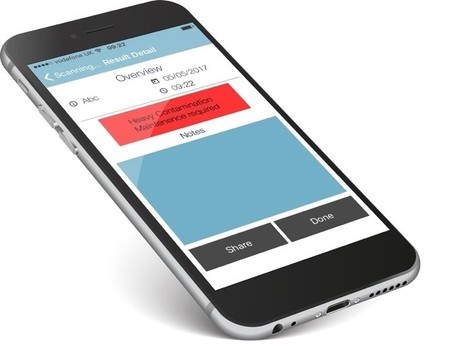 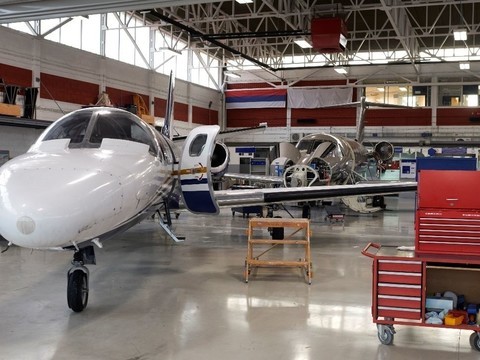 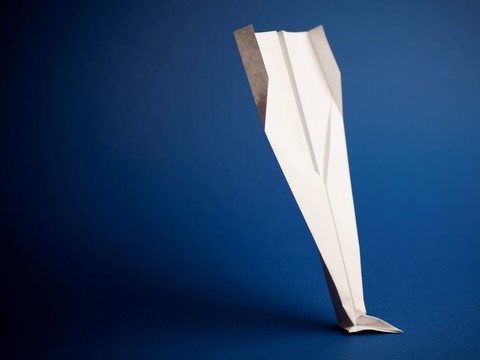 What’s Your Plan About Aircraft Damage?