Pilot Shortage: Should We Really Worry?

What are the solutions to aviation’s on-going shortage of qualified pilots? Dave Higdon contemplates… 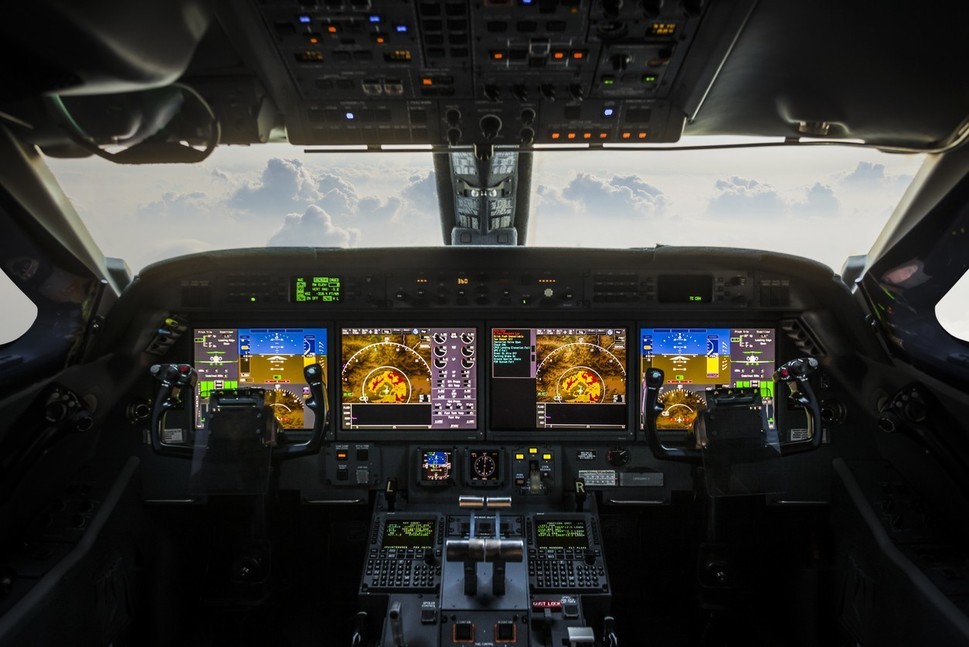 Warnings for Business Aviation as shortfall continue to grow

In the case of aviation’s on-going shortage of qualified pilots, sweeping assertions appear to be correct, notes Dave Higdon. The world continues to produce too few pilots…

With every other segment struggling to keep pilot staffing up to pace, there’s little wonder that Business Aviation also struggles with not finding enough aviators to staff its flight decks.

It's a more acute problem in some parts of the world than others. For example, thanks to the recent failures of Air Berlin and Monarch Airlines and the subsequent out-of-work pilots, corporate jet operators in Europe lost fewer pilots to commercial carriers in 2017, according to Adam Twidell, chief executive of charter broker PrivateFly.

But that didn't happen in the US where competition for pilots became considerably tighter thanks to a variety of circumstances.

The impact is already showing, according to some sources.

JSFirm.com, a US-based aviation jobs website, recently completed its annual survey of operators flying Part 91 and Part 135 (a sample totaling 200). The results revealed flight hours declined as an increasing number of operators feel the impact of the pilot shortage. “This survey aligns with what we are seeing internally, a 30% increase in job postings,” said JSFirm manager Jeff Richards.

In contrast to the results from the 2015 survey:

Major airlines, regional carriers, cargo carriers –all feel the shortage too. But this phenomenon dates back decades.

The responses over that time have, sadly, all come up short of reversing an overall decline in the pilot population.

While everyone recruits, some use sweeter bait than others. Thus far the aviation community has lacked the bait likely to attract the numbers of aviation recruits needed to reverse the declining pilot population.

The Solution Must Come from Grassroots

Where we really need a reversal is at the very bottom of aviation – the private pilot who so desires to fly that making it part of his/her lifestyle becomes a natural step. That may be the one tactic not employed by the community.

In aviation, the dominant recruiting theme focuses on how good an airplane is for businesses – not for families or individuals. And that (as needed as it is) feels like a mistake.

Aviation in all its variations needs a pilot population growing at all levels – not just more military pilots, more airline pilots or more business pilots.

Aviation needs more pilots coming in for the lifestyle and the personal benefits. If we can reverse that ongoing decline, it's likely the rest of the needs will be solved by those new entrants to aviation. That would benefit all of aviation – not merely one niche or another.