A lesson in General Aviation's versatility… 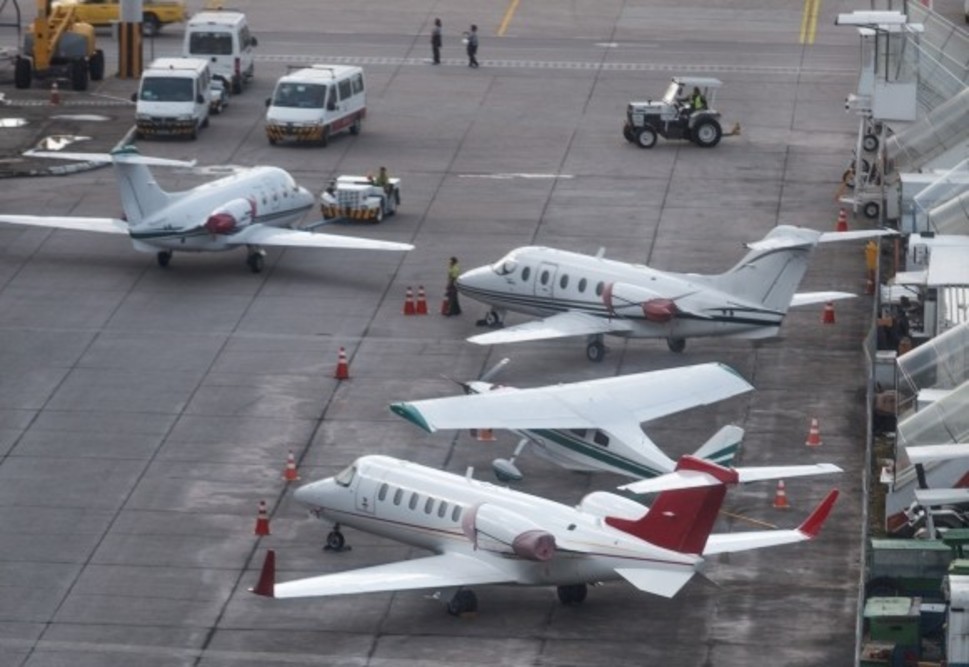 Connecting anywhere to everywhere, Dave Higdon retells the lesson he taught one indignant airline passenger on the necessity of private airplanes…

“What's that airplane doing there?” The question, more rhetorical than inquisitive, came from the lips of a fellow passenger sitting in the window seat of our airline flight. Hearing that it was a business aircraft only elicited a response that “those little airplanes should stay away from our airports!”

Without those “little” airplanes and the people who fly, maintain, build and sell them, most of America would be without air access, I elaborated. “Oh, you must be one of them.” Yes sir, one of them. Part of America's vibrant General Aviation community.

Nearly 115 years after the advent of powered flight, most people still think that aviation starts and ends at an airline terminal. It’s time for some enlightenment!

My fellow passenger learned that the majority of the cities and airports in America lack commercial service, which serves about 525 airports out of more than 5,000. He looked stunned. “There are places airlines don't fly? I thought they went everywhere; right?”

Just like subways, airlines are great for mass transportation; but they're selective in the locations they serve – because not every corner warrants a subway stop. Little do the majority of public know that below the tip of that iceberg exists an aviation industry - a community - far more vast and varied in its contributions to our common welfare…

Business Aviation; personal flying; flying for public benefit: aircraft and aviators engaged in these activities fill the enormous gaps the airlines leave. When you combine the access provided by common General Aviation aircraft (the Skyhawks, Cherokees and Musketeers; turboprops, jets, bush planes, amphibs, bush planes, and all variety of helicopters) there are very few places on the planet beyond our reach.

And there's flight for the human good in us – public-benefit flying – transporting blood, plasma, and human organs; flying cancer patients to the specialized treatment they need; and shipping vital supplies to communities hit by hurricanes, earthquakes and other disasters - natural and man-made.

Private Aviation connects everywhere to anywhere else. We wouldn't be what we are today without all those people and airplanes who perform the bulk of America's aviation activities flying the majority of her airplanes.

Their business is everywhere. Yes, they're allowed, I told my seat-mate who won't look at a “little” airplane the same, ever again.

One down, millions to go…