Dave Higdon reports some good news for the aviation community in its on-going fight against ATC Privatization, as found among the short-term funding legislation from Congress. 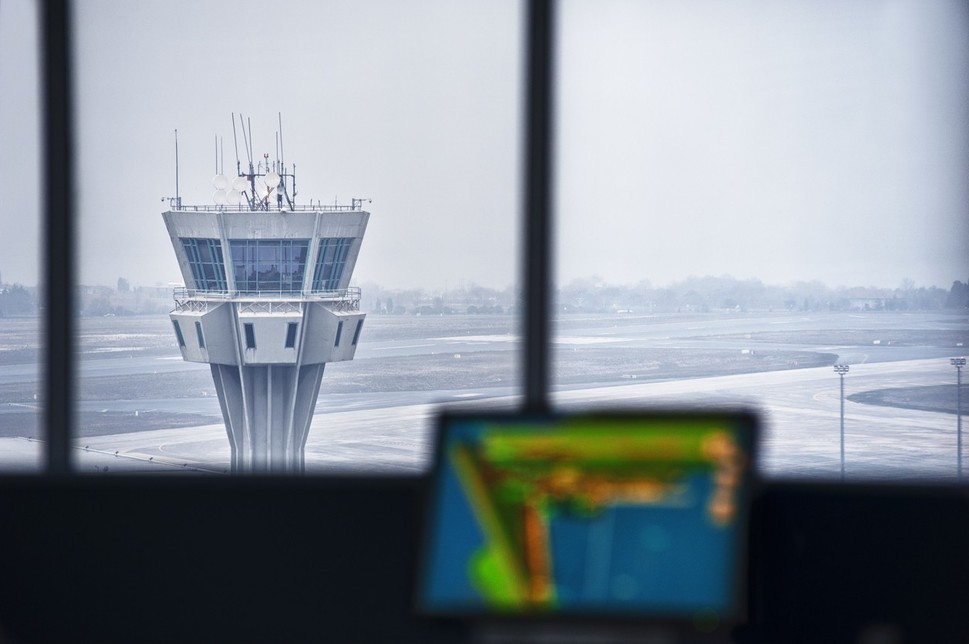 Sounds of sanity found amid clatter of cans kicked down the road...

Dave Higdon reports some good news for the aviation community in its on-going fight against ATC Privatization, as found among the short-term funding legislation from Congress.

If you listened closely last week you’ll have heard Washington, D.C. echo with the sound of cans being kicked down the short road toward another fiscal deadline for the US government. At least for the next four and a half months, however, the government has the authority to operate (and the funds to pay) for necessary operations.

Days later, a first good look at the legislation funding the rest of Fiscal Year 2017 revealed a couple of pieces of welcome news in a bill that otherwise mostly focused on maintaining the status quo.

While the military won enough extra money to keep the US armed forces the most expensive in the world, Congress saw fit to add a modest amount to the FAA's budget, assuring continuing progress on NextGen – at least through September 30.

Tucked into the $1.1 trillion funding package, $16.4bn was apportioned to the FAA ($127m more than last year’s budget and – significantly – $507.5m more than requested by the President). Congress also granted FAA more flexibility on how those funds are spent.

Business and General Aviation industry advocates hailed H.R.244 for funding areas such as certification, alternative fuels research and NextGen at the FAA.

Preemptive Shot Across the Nose

Tucked away in the legislation's 1,000-plus pages was language that should hearten those who oppose the privatization of the FAA's Air Traffic Service. The bill also included prior language reiterating congressional opposition to proposals to carve the air traffic organization out of the agency.

Within the funding legislation, Congress included an explanatory statement affirming the opposition from the House and Senate Appropriations Committees to ATC privatization:

“The attempt to remove the air traffic control system from the FAA is fraught with risk, could lead to uncontrollable cost increases to consumers, and could ultimately harm users of and operators in the system, including the flying public, the aviation community, FAA’s workforce, and the small towns in rural America that rely on access to the national airspace.”

This was no random statement meant to mollify opponents of a scheme to put airline interests in control of operating, managing and charging for ATC services.

Those Appropriations Committees exercise significant control over funds agencies have to spend, and in line with their past positions the two committees put on the record their opposition to an ATC privatization scheme floated primarily by one House committee's chairman with the support of some – not all – airline interests.

Said NBAA's Bolen, “We are pleased that the language accompanying the bill underscores the concerns over ATC privatization that have long been raised by NBAA and other organizations, as well as by federal and local elected officials and most voters.”

While a full multi-year reauthorization of the FAA remains unfulfilled, this stopgap measure assures aviation interests that the FAA will continue to operate and to advance NextGen programs.

And the notice from the Appropriations Committees of both chambers should make clear that Americans – who strongly reject the idea of putting a critical government function under the control of for-profit interests like Airlines for America – want Congress to continue supporting the FAA with the funds and policies needed to complete NextGen and keep America's aviation network the most efficient, most diverse and most vibrant in the world.

We echo the ‘Congratulations’ for getting this one right, Congress!