Speak Up for Business Aviation

Help inform lawmakers how to keep Business Aviation healthy for all... 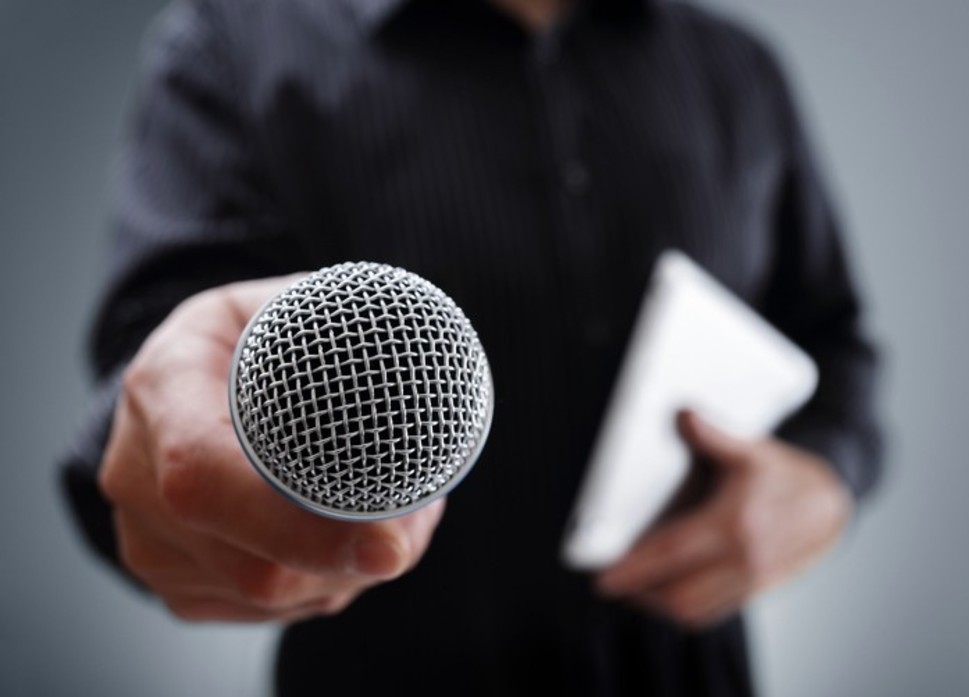 These are tough economic times for some States, meaning that now is a great time to remind your local lawmakers of the benefits to keeping your State BizAv-friendly, notes Dave Higdon...

Some States still feel the impact from the downturn in the oil patch, while tax cuts in others have led to state revenues dropping. In times like these, you can count on some lawmakers seeing aviation as a ripe target for revenue extraction.

And that makes now the time for Business Aviation practitioners and proponents to follow the leads of NBAA, NATA, AOPA and scores of state-level local groups by reaching out to state and federal lawmakers.

Much is at risk without knowledge-based voter input.

The Quest for Cash...

Lawmakers in states facing some tough decisions look for dollars everywhere. If normal revenues are declining, they'll seek a way to plug the leak, meaning those lawmakers will want to tax someone or something, eliminate exemptions, or add fees… And they become quite creative in their rhetoric.

It may not be labeled a ‘tax’ (user fee is a popular alternative) but it has the same net effect: The transfer of dollars from businesses and people to state coffers.

Not all lawmakers endorse that approach, though. Some see aircraft and service taxes, user fees and other revenue-generating steps as regressive. They recognize the mobility of those potential revenue sources. Expensive levies can prompt relocation of the asset to a friendlier place.

Thanks to past education and lobbying efforts, our aviation groups are more proactive. “We have efforts going on in about a dozen states to seek new, common sense tax policies that foster the growth of Business Aviation,” said Scott O’Brien, NBAA’s senior manager of finance and tax policy.

“Five years ago, we were fighting off more bills than we were promoting,” said NBAA Director of Regional Programs Steve Hadley. He recalled days when cash-strapped States, still recovering from the Great Recession, considered eliminating aviation sales and use tax exemptions.

Thanks to the interim years of Business Aviation advocacy, coordinated efforts between NBAA and local groups, the community staved off many of those efforts to end exemptions.

Thanks to the outreach efforts of pilots and aircraft owners, airport managers and FBOs, state lawmakers began to understand that the mobility of aircraft assets equates to the ability to simply move the aircraft elsewhere.

“This is the second wave,” said Greg Voos, NBAA’s Southeast regional representative. “States are starting to feel competition for aviation business from surrounding States. It doesn’t even take two hours for an aircraft to cross into a State with tax policies that support Business Aviation.”

But seeing results requires effort from all within aviation – not merely the alphabet groups. That's where we all have a part to play.

Keep track of what your State's legislature is doing through one of the aviation groups; call your lawmakers, write letters, show up for hearings and at local town halls.

Help them better know the benefits of making the State an inviting place for aviation – and the risks of driving off good business to the benefit of another State. That will get their attention and help keep Business Aviation healthy for all.