Staffing Availability to Tighten for BizAv?

Boeing delivered an eye-opening forecast for aviation staffing through 2036 during a briefing at EAA AirVenture. Dave Higdon reflects… 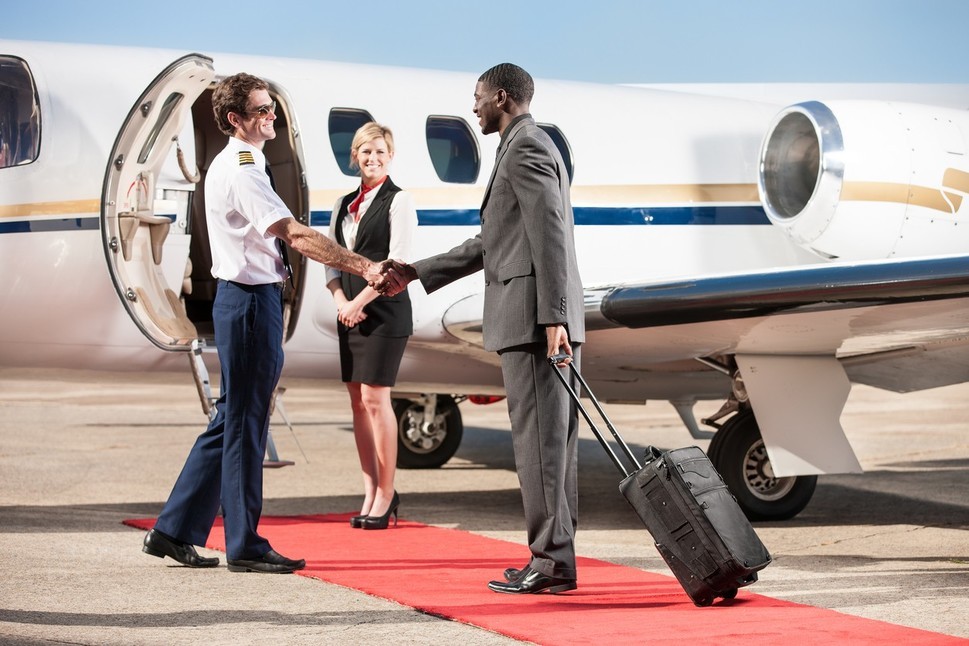 Boeing delivered an eye-opening forecast for aviation staffing through 2036 during a briefing at EAA AirVenture. Dave Higdon reflects…

The Boeing forecast delivered at Oshkosh this week paints a picture of demand for pilots, flight attendants and maintenance technicians that puts the US well behind China in terms of demand and opportunity.

And that demand could spell increased competition for pilots and new challenges for American operators competing for talent in all those disciplines.

According to Boeing’s forecast, demand for pilots in the Asia-Pacific region exceed North America by more than a factor of two (253,000 versus 117,000 by 2036, respectively). The total for Europe, the Middle East, Latin America, Africa and the CIS countries (including Russia) also exceeds US demand by more than double, at 267,000 pilots.

While Boeing's numbers also reflect Airline demand, that competition for flight and cabin crew can’t help but influence the availability of pilots for Business Aviation operations.

Only Part of the Picture

Boeing's numbers showed similar disparity between the job opportunities for flight attendants, and in particular aviation maintenance technicians, again with the US trailing Asia-Pacific. In all, nearly 40% of the openings for pilots, mechanics and flight attendants between now and 2036 will be concentrated in Asia-Pacific.

One of the challenges for US operators centers on salaries, benefits as well as the numerical opportunities. With some flying jobs in Asia drawing salaries nearing a quarter of a million dollars, regional carriers, major Airlines and Corporate Aviation face a sellers’ market in this 20-year period if Boeing's forecast holds true. That could mean a continuation of the pilot drought already causing staffing challenges in Business and Commercial Aviation.

So, what is the solution? Salaries and benefits are only part of the equation.

Lifestyle advantages offer an opportunity for US operators to attract and retain the talent which might otherwise opt to work overseas. More attractive flight-hour schedules, better health insurance and vacation packages could help.

The bottom line for America's aviation needs remains the dearth of people entering aviation. In the end, growing the pilot population generally is what's needed for all of aviation, both to help America fill its flying jobs as well as help it retain the manufacturing and aviation infrastructure built in the US to serve our needs for both personal and business flying.

America is already struggling, and falling behind – even without the lure of jobs overseas paying salaries that are not available here. Whether American aviation grows and thrives in the future depends on the response to these personnel challenges.