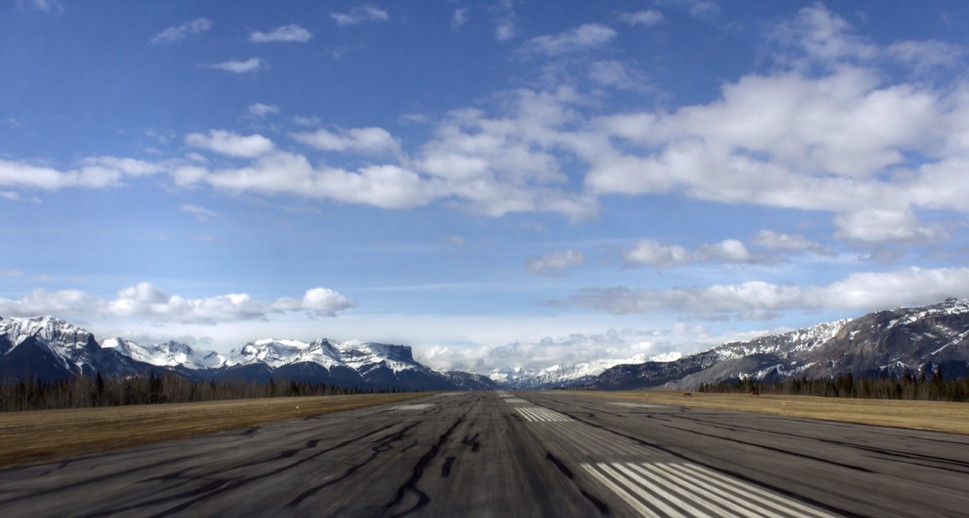 It's simple, notes Dave Higdon. No airports, no access to many communities, causing those communities to suffer from loss of business opportunities, and so much more…

In spite of the simplicity of the issue, Business and General Aviation operators face unending efforts to somehow restrict, remove, or in extreme cases, eliminate airports – often by those very communities that benefit from the airports and the traffic they draw. So winning their fight is almost always a losing proposition for those communities.

Often it's not even communities at large, but a disproportionately loud, small group of “NIMBY” neighbors – “Not in My Back Yard!”

Too often they gain ground; aviation groups and their members band together to push back and, sometimes, roll back NIMBY wins. After years of airport attrition from economic pressures, aviation simply can't afford to lose any more.

• Only about one quarter – just more than 5,100 – exist as public use, meaning more than 14,000 are privately owned, although many of those are also public-access facilities.

According to the calculator, the airline share barely clears nine percent of public use airports (about 480). And that's scheduled airline service to one degree or another.

For some of these, it's just one flight a day, in and out, with the number of passengers in mid-to-low double digits; for others the only commercial service is a package-express carrier. You get the idea…

Conversely, again to one degree or another, General Aviation accesses all 19,500 airports – particularly all 5,100-plus public-access airports and thousands more private strips. That means that in some places across the U.S., the only commercial service comes from those little General Aviation aircraft delivering people and packages.

More often than most realize, the runway used is among the thousands of unpaved strips. In such places, those little General Aviation aircraft provide the biggest link to the outside world. We're talking here – in the U.S.

These are among the reasons why General Aviation is Essential Aviation, and savvy citizens of both urban and remote locales know that!

We'll next examine a few specific battles Business and General Aviation face – and why those are critical to maintaining aerial access for the most-active, most-diverse aviation system in the world…