Micro-management threatens to land at US airports 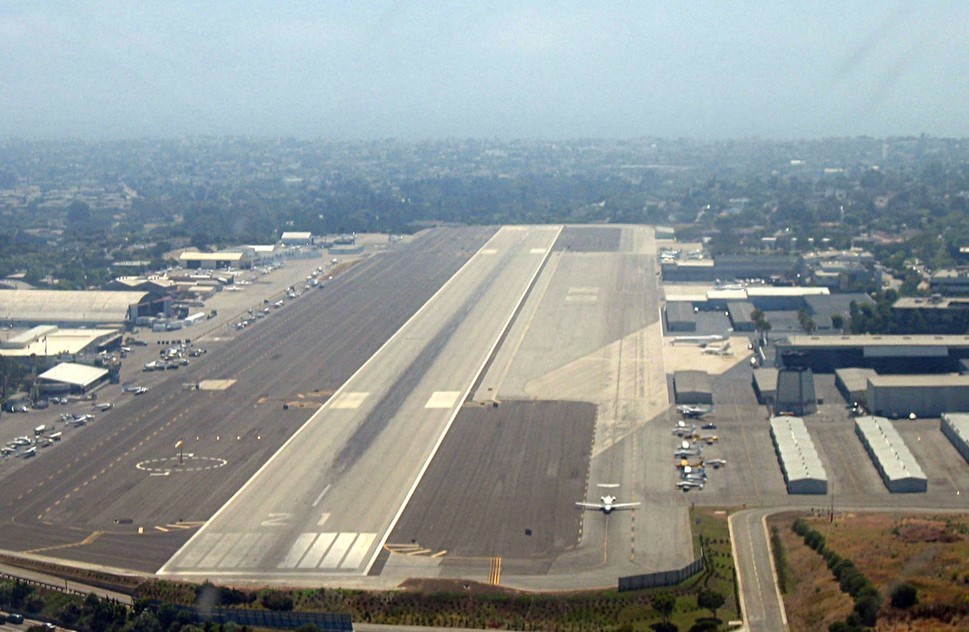 After last Friday’s necessary interruption to spotlight the privatization activities of Rep. Bill Shuster, in this week’s Friday BizAv Blog Dave Higdon returns to the challenges faced by GA airports, whether over basic access, retention, expansion or the addition of new airports.

Two airports on opposite sides of the US stand as shining examples of how local distaste for aircraft can morph into a national airport access or airport retention issue. To the west, the longer-running of the two takes us to Santa Monica, California, where the oldest airport in LA County, Santa Monica Airport (SMO) began life as a gathering point for barnstormers and instructors way back in 1919.

Douglas Aircraft began using SMO for flight tests in 1922, and within two years had based its entire operation there. Wartime production pushed Douglas' employment to about 44,000. To house three shifts-worth of workers, housing was developed right up to the airport property line setting the stage for today's contentious relationship between residents and the airport and its users.

Today the city actively works to close this busy, historic General Aviation airport after years of effort to micro-manage use.

Fly east to New York's East Hampton Airport (HTO) on Long Island, and local challenges to helicopter operators by some local residents underpins another clash. In late June a US District Court judge issued a preliminary injunction – requested by NBAA and others – enjoining enforcement of a town law that places a one-trip-per-week operational limit on certain aircraft at HTO during the summer.

The ruling cited the 'irreparable harm' such access restrictions would bring to aviation businesses and operators. But complicating these issues further are some lawmakers in Congress who respond to constituents' complaints by trying to legislate solutions in the face of the FAA's mission to protect equal and open access to all airports that receive federal funds for various projects.

The “grant assurance agreements” that communities accept when they receive federal dollars exist to assure that no community can take those funds and then close or restrict airport access for the next 20 years, sans FAA consent.

An alarm point therefore exists in the proposed 2016 transportation, house and urban development appropriations (THUD) bill from the House of Representatives. Among many troubling pending parts is text slipped in on the floor (i.e. without the benefit of a committee vetting) that attempts to block FAA enforcement of the grant assurance agreements at HTO, clearing the airport to discriminate against helicopters. Also troubling is the opening it gives HTO to create other mischief.

Yet the most disturbing aspect of the House exception is the added precedent allowing Congress to micromanage the FAA's responsibility. Such efforts are not new – and are sometimes successful. Remember, Congress forced a change on the experience level needed to become an ATP flying for a commercial carrier.

Allowing Congress to bypass FAA and engage in direct micromanagement of the airports system is akin to allowing individual states to micromanage the Interstate Highways systems with rules and standards that change at every state line.

Keeping Congress out of the airport-management role and assuring consistent rules – and open access – is in the best interest of the country with the most-dynamic and active aviation sector in the world. That’s something to consider the next time you communicate with your home state's members of Congress.

If you feel the same please share this blog on your social media. And add your personal experiences via the comments box below.

Dave Higdon is a regular contributor to AvBuyer Magazine. Sign up for the free digi edition.