What are the implications for Aviation? 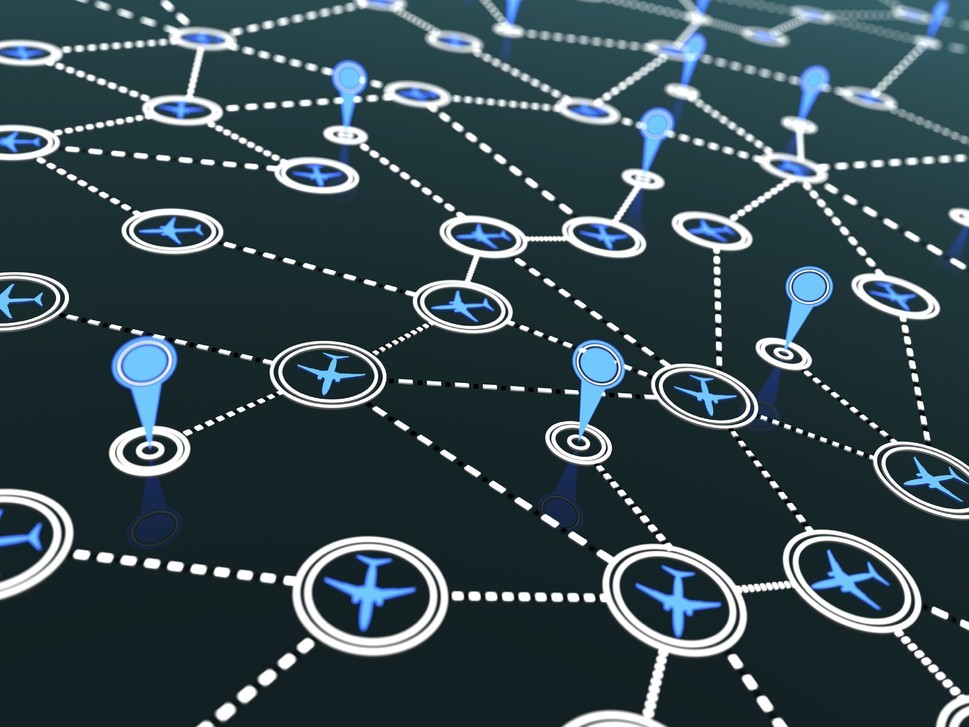 Rep. Bill Shuster, chairman of the powerful House Transportation Committee, told the Aero Club of Washington that he plans to introduce legislation to privatize air traffic management outside the FAA, notes Dave Higdon. We’re not impressed…

If he has his way, Shuster would hand Air Traffic Control (ATC) to a non-profit corporation – overseen by a board of airline representatives, General Aviation advocates, unions and ‘other industry stakeholders’. Of course, we've heard this tune before, but we’re certainly not alone in being less than impressed, both inside and outside of Congress.

For example, Rep. Rick Larsen, the ranking Democrat on the same panel's aviation subcommittee, hit “stakeholder” concerns concisely. “It seems like we’re driving a solution before we answer many of the questions that people have,” he notes.

Opposition is marshaling to counter Shuster and his airline-industry support.

Opponents received a boost from Rep. Shuster's support for aviation user fees, which, regularly posited and always rejected, are “contrary to Business Aviation's long-standing positions,” in the words of NBAA. Ed Bolen, president & CEO, NBAA, was rallying the Business Aviation community during the association’s Regional Forum at Teterboro and is fully opposed to Shuster's plans, reiterating the realities of the last time the airlines had enough support in Congress to try this in 2006.

In addition, the Experimental Aircraft Association's Sean Elliott, vice president of Advocacy and Safety warns, “any privatization effort must not result in a pay-to-play scheme for GA.”

Privatizing ATC supposedly makes it more-efficient. Europeans might dispute that. In contrast, user fees are a less-efficient way to generate revenue. Every point in the process generates expense, from tracking use; to billing users; to collecting fees; to accounting; to auditing… Those expenses contribute nothing to managing air traffic.

Conversely, excise taxes are collected by vendors at the point of purchase, whether fuel, airline tickets or cargo waybills. Vendors remit those funds to the US Treasury. It’s simple – and far less costly.

Our other doubts rest on claims so far unfounded about delays.

While a recurring, expensive issue, it's weather - not ATC - that causes the most delays. Perhaps proponents could tell us how a privatized ATC can better influence weather?

And while Rep. Shuster contends that today's system can't handle the expected growth, the FAA-operated system is steadily progressing under NextGen. Carriers, like many within Business Aviation, already see benefits, with more ahead.

Privatizing governmental services may be a boon to investors, but experience in similar experiments shows that those systems cause customers (passengers, not the airlines) to lose ground. Any comparisons to other nations' private-ATC operations fail on scale: none handle the volume or diversity of the US that includes business flying, commercial, and a vibrant GA sector of agricultural, environmental, law enforcement, medical, search-and-rescue, personal flying, and more.

Separating ATC's safety functions from the rest of the FAA raises many questions, as noted by Rep. Peter DeFazio, the House Transportation Committee's ranking Democrat.

Beyond the logistical issues are questions of constitutionality, balance and who ultimately is in charge.

‘Not-for-profit’ must still generate income in excess of costs to pay for the investment in its creation, regardless of its tax structure. “Though we certainly understand the desire to find ways to make the air traffic system more efficient and cost-effective, the current fuel tax system of revenue generation works and is efficiently and fairly collected,” said Elliott.

Of course, the Congressman could opt for a continuation of today's highly equitable, low-collection-cost excise taxes. But don't hold your breath. Our current system is nearly self-sustaining; NextGen is improving service and will ultimately reduce costs. So what is the problem? If this is about politics, then it’s time to stop playing politics with FAA and let it do its job. Or is this about control and money? You can draw your own conclusion on that.

Business and General Aviation devotees wouldn't be overreacting to press their lawmaking representatives to actively resist Shuster's plan – and to remind them of their duty to all their constituents. NBAA has provided a  ‘Contact Congress’ link to help people voice their concerns and feelings to their appropriate lawmakers. In the interests of Aviation, use it…