The best in years, but still with challenges ahead… 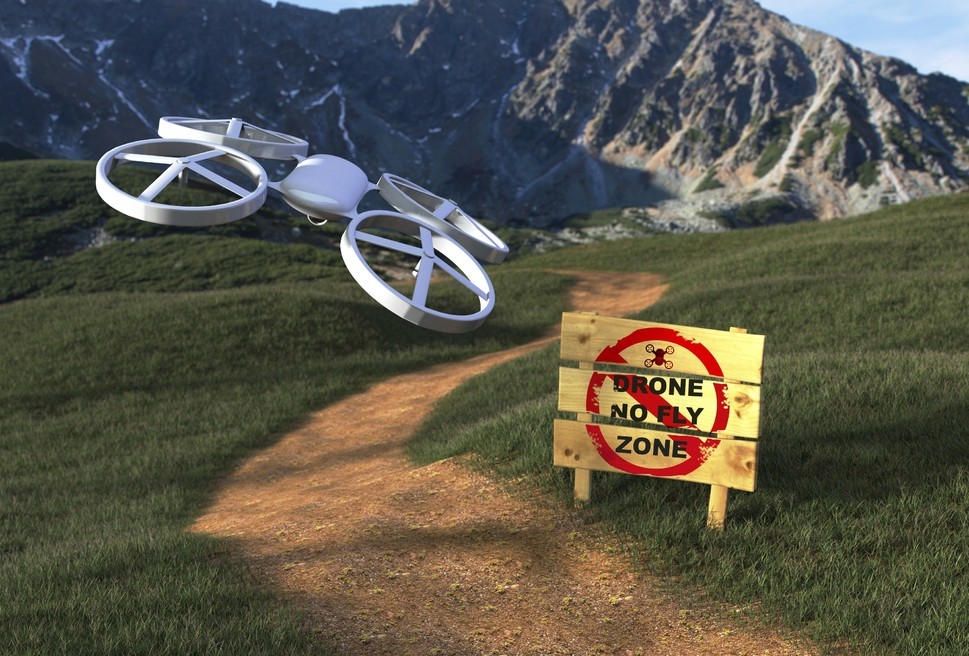