Follow events on Capitol Hill carefully over the coming weeks... 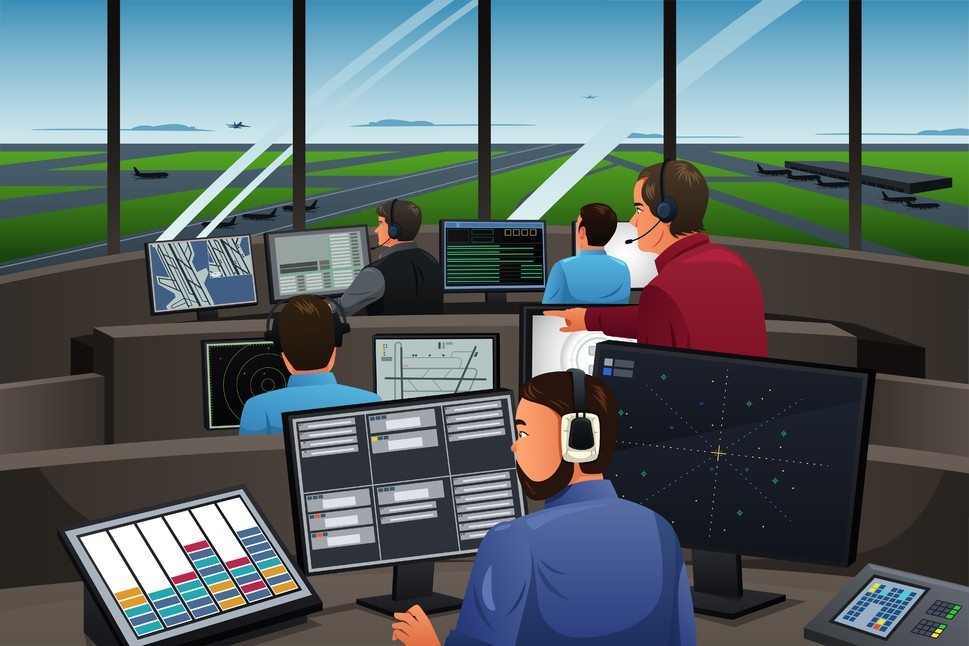 This week on Capitol Hill the Cato Institute planned a briefing on all the wonderful benefits promised from an unrevealed plan to divest the FAA of its air-traffic services responsibilities. Be on your guard, warns Dave Higdon…

It's oh, so exciting hearing of all the wonderful benefits for the aviation community if they'd just fall in line and support placing ATC services in the hands of an undefined public-private corporation.

Of course, airlines support the plan because they “want to make flying better for the traveling public”. Those are the dubious claims of Airlines for America, which changed its name from the Air Transport Association because A4A just sounds more patriotic and customer-centric…

Anyone with an airline flight in their recent history can attest that making “flying better for the traveling public” is exactly what the airlines are all about... Right…? That's why they pack in more rows by shrinking seat pitch. Passengers so detest leg room! Improving the experience of the flying public underpinned some airlines’ choice to levy checked-bag fees, and end snack services and meals on transcontinental flights.

How about the airlines scheduling more flights than airports can handle – and then blaming ATC for resulting delays?

At the time this blog was written the House still had not unveiled its proposal to separate ATC from FAA, but proponents have been relentlessly telling us how wonderful it will be.

They make it sound like privatizing ATC can improve health, reduce cholesterol levels and give us cleaner laundry…

ATC privatization proponents have, for decades, cited systems and experiences in nations with air traffic levels and aviation activity levels wholly different from the US. Don't tell us Canada's system is so much greater when Canadian private aviators heartily disagree; or when friends from the UK and the Continent come to the US because their ATC systems make it prohibitively expensive to train for higher skills.

All the claims the proponents can amass can't change the reality: Traffic diversity and density in the US far surpasses that of any other nation. There's no comparison!

Disappointingly, two founding members of the House of Representative's General Aviation Caucus last month penned an item proclaiming their openness to changing the ATC structure – as long as GA doesn't suffer from the user fees. But opposition is popping up almost everywhere else, including a significant portion of the House with the powerful Committee on Appropriations weighing in this week with its opposition to the plan.

“These proposals have two fundamental problems: they break apart the FAA, and they diminish the ability of Congress to oversee the aviation system," Sens. Thad Cochran (R-Miss.), Barbara Mikulski (D-Md.), Susan Collins (R-Maine) and Jack Reed (D-R.I.) wrote in a letter to the leaders of the Senate committee that handles transportation issues.

Shuster speech spurred opposition from the usual General and Business Aviation groups, controllers, pilot groups – and inspired the creation of an all-new organization: Americans Against Air Traffic Privatization. In a statement the group – founded just last week – said, "Keeping our air travel safe and efficient is not a partisan issue.

“The bipartisan leaders of the Senate Appropriations Committee understand this, and our coalition is grateful that Chairman Cochran and the other leaders have said clearly that removing air traffic control from the FAA is not in the best interest of the American people."

There's no debating the fundamental fact ignored by Shuster, A4A, the Cato Institute and other privatize-all proponents: US aviation, from the lightest sports planes to the largest business jets is more diverse and more heavily used than in any other country.

The problems FAA ATC face are largely caused by the partisanship and inaction of the very lawmakers who want to unravel the world’s most-efficient ATC system. Letting Congress abdicate its job – in the name of improving the system Congress handicaps – is a cop-out that will serve to benefit the commercial carriers most.

“The public would not be well served by exempting any part of the FAA from annual congressional oversight,” Senate lawmakers wrote to their colleagues.

With March 31 the end of the current FAA authorization expect some in House to push this through by whatever means necessary – which necessitates heightened awareness on our part.

Let your lawmakers know –then let them know again!