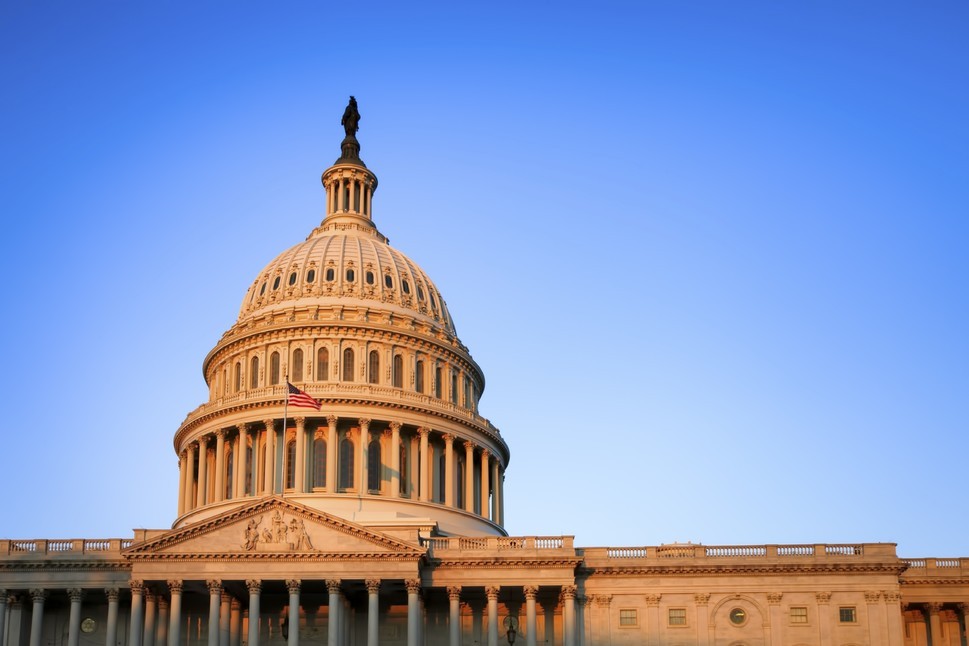 Congress recently achieved the minimalist feat of funding the Federal Aviation Administration for six months. But place that funding into the perspective of the vast array of work the FAA is trying to accomplish, including NextGen, regulating drones and reforming pilot medical requirements, is six months seriously as far down the road as Congress could manage?

Yet this same Congress couldn't even pass a six-month highway-funds extension July 30. The three months it did pass end on October 30 – perfectly timed to give state highway officials a Halloween scare.

So where will the highway money come from? Fuel taxes aren't keeping up – and haven't been for years. To appear to be rebuilding the highway trust fund, Congress padded the balance by siphoning off some aviation fees: $4 billion from customs fees, another $3.5 billion from TSA fees… Nice!

Congress' biggest proponents of user-pay funding ignored their constituents' pleas to raise highway fuel taxes for the first time since 1993. With improved fuel mileage, alternative energy advances and people driving less, the highway trust fund can't match maintenance demands. So Congress picked other pockets to make it look like they were listening.

Whatever next? Picking the aviation trust fund pocket?

This can't be allowed to happen! Congress wasn't resistant to raising aviation fuel excise taxes when the aviation community asked a few years back. Highways need more funds – but from highway users.

Hands off the Airport and Airways Trust Fund!

Not All Bad News

Despite this present environment, we must give credit to some majority members of the House for bucking their party's prevailing anathema for the ExIm Bank, which guarantees loans to help American companies sell their wares in parts of the world where credit can be frangible.

More than three score other countries operate their own versions of the ExIm bank; its existence helps keep the international playing-field level for American and International business aircraft makers. It's counterproductive and counterintuitive to deprive American commerce of such tool. It helped bankroll almost $2 billion in sales – and returned more than $600 million to the US Treasury.

Solid majorities of the export community, a majority of small businesses, and pretty much all of the aviation business community fought the bank's shuttering on June 30 - just one of the many parts of the governing business to suffer from intransigence among a minority of the majority in the House of Representatives.

Now, a different minority within the majority recognized that reality and bucked their leadership and their party's minority cabal. These new rebels aligned with progress.

House Speaker John Boehner of Ohio refused to allow a vote to renew the ExIm Bank, applying the so-called “Hastert Rule” to avoid scheduling votes on bills that could pass with the combined support of Democratic and Republican members. Boehner allows, most of the time, only bills able to pass solely with GOP support – an approach giving that minority total veto power over anything they dislike.

This group of about 40, encouraged by their supporters, oppose the ExIm Bank – despite its support among their constituents. This rebellion succeeded against Boehner by using a “discharge petition”. Rarely used, a discharge petition signed by a majority of the House forces the bill to the floor. It bypasses the Speaker's control. So it happened last week on ExIm Bank renewal.

Forty-two Republicans aligned with 176 Democrats in signing the discharge petition. The vote to renew the ExIm Bank should pass both the House and Senate, where it long enjoyed broad support. Good for the aviation business! Now the other shoe…

Another victim of Congressional intransigence is the slow road toward reauthorizing the FAA. A small number of members – one of them a key committee chairman – helped pass the six-month FAA extension last month to allow work to continue on a new bill with the unpopular idea of carving off the FAA's control of the world's busiest, most-efficient air traffic management system and dropping those functions into a quasi-public-private-not-for-profit entity – ostensibly owned by employees and controlled by an independent board.

We've yet to see an actual bill, promised months ago.

Opponents outnumber proponents, who don't seem to hear the primary users, the public, the Senate, or the Government Accountability Office. They ignore the dramatically different environments in countries that adapted fee-for-service ATC systems; they don't acknowledge the higher costs inherent in such systems. Even controllers are opposed.

As mentioned at the start, aviation needs a blended majority of Congress to resolve intransigence, make progress and provide America with needed transportation tools: Modern airports, well-maintained highways, safe bridges, and a fully funded FAA – with its ATC function intact. We're dependent on lawmakers interested more in making progress than obstructing it.

What do you think? Have your say via the Comments Box below