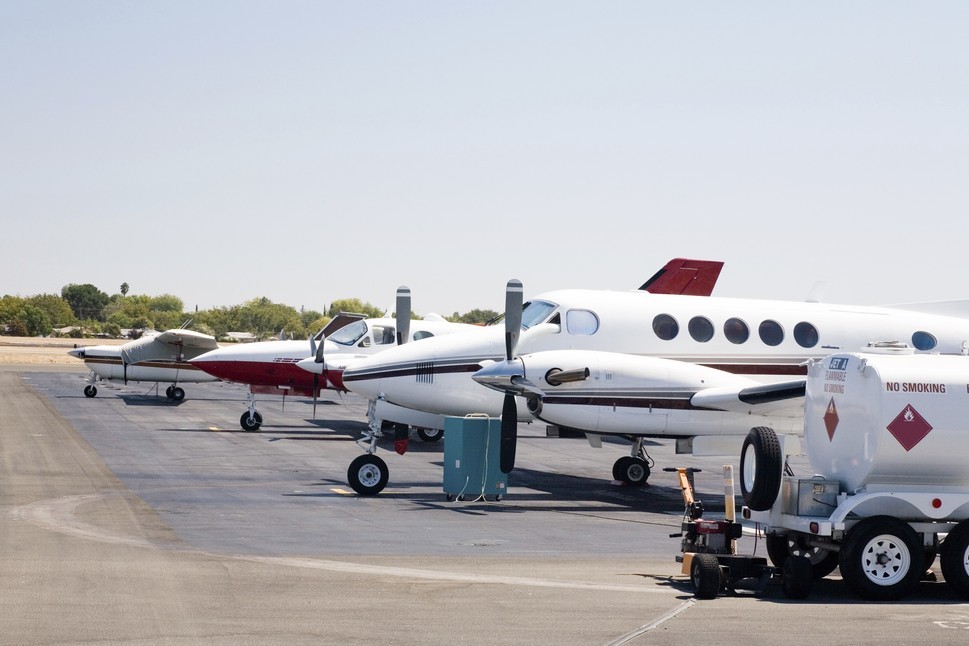 On many issues Dave Higdon’s local Congressman views things differently than him. But sometimes, they find a common cause from issues that otherwise divide, including opposition to the Congress-imposed ‘fuel tax fraud’...

A decade ago one segment of Congress (mostly those who talk about making “big government” smaller and reducing bureaucracy) insisted on making government a little larger and more bureaucratic. Their emotion-driven paranoia said that truckers were flocking to airports to fuel up on Jet A because of a 2.5 cent higher federal tax on highway Diesel fuel.

This emotional paranoia - fuelled by overwhelming flawed logic and math - produced a highway robbery of sorts… the robbery of all non-commercial jet fuel taxes to the Highway Trust Fund. While the same 2005 law provided a burdensome, forms-base way for businesses to file for a return of wrongly collected tax to the Airports and Airways Trust Fund, many FBOs - faced with a bureaucratic swamp - simply let it go.

The result? Millions of dollars diverted from aviation to highway use, thanks to those alleged champions of user pay. The whole idea had no basis in reality then, and it still doesn't!

Notably, the Airport and Airways Trust Fund receives no revenue from the majority of General and Business Aviation jet fuel sales because non-commercial end-users are not permitted to apply for the refund themselves under IRS rules, but fortunately a correction is in the pipeline…

Last week the U.S. House of Representatives approved an amendment to the highway bill offered by Pompeo requiring the Government Accountability Office (GAO) to conduct a study of diversions of non-commercial jet fuel tax revenues to the Highway Trust Fund. The House later approved the highway bill – with the amendment intact. The Senate also passed its version of a highway bill. We applaud these steps.

But there's only one reason why this issue needs ‘study’ by the GAO: to determine an amount the highway trust fund should remit to the aviation trust fund. Aircraft owners, users and operators, and the nation's airports deserve no less!

As passed last week both the House and Senate highway bills reauthorized the resurrection of the now-dormant Export-Import Bank. This step has been sought and supported by thousands of American businesses, many aviation firms and most aviation trade groups.

The Ex-Im Bank helps American companies compete for foreign business and against overseas competitors by guaranteeing financing – often in countries with their own version of the Ex-Im Bank to help their businesses.

A minority of the majority in the US House of Representatives oppose the Ex-Im Bank on the vague position that it's a government hand-out. But the Ex-Im Bank turns a profit for the US Treasury and helps support and produce US jobs – at no cost to the taxpayer. With overwhelming majorities in both chambers supporting the Ex-Im Bank, prospects for its restoration look good.

So maybe in one piece of progress Congress can help advance issues important to aviation – Business and General Aviation companies as well as the people they employ. Sadly, my Congressman does not support this issue as he seems to support ending the 'fuel-tax fraud' imposed by Congress a decade ago.