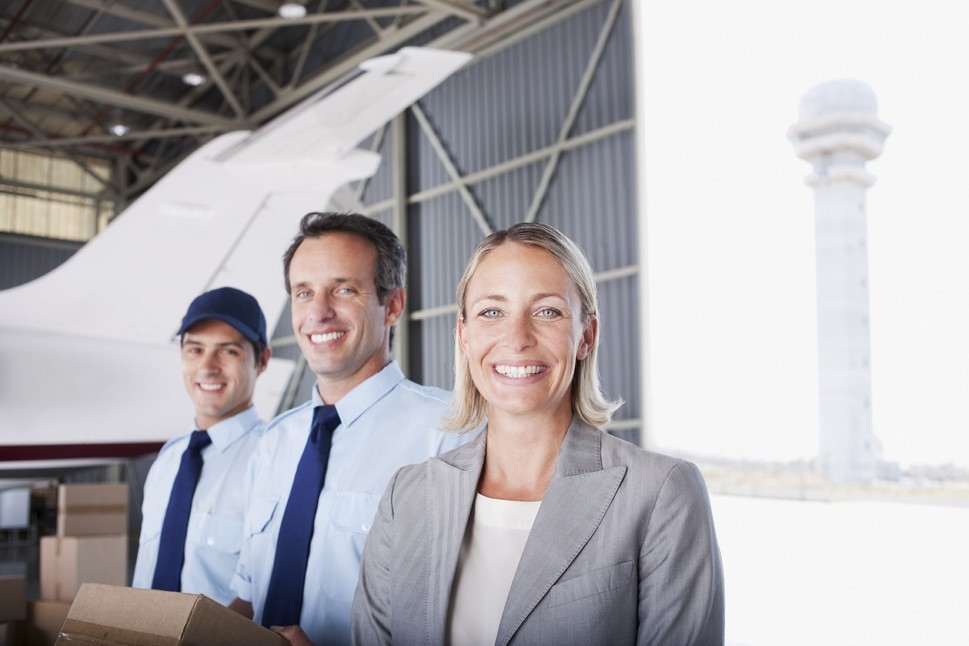 Some Republicans in both chambers rejected Rep. Shuster's proposal – as have some Democrats on his House Transportation and Infrastructure Committee. Some Republican senators even warned against sending them such a bill.

On July 1 the bill's introduction was delayed, and after Congress returned from its Independence Day fundraising break it was postponed for a second time – till September 30, which happens to be the same date the current authorization expires. The 2012 reauthorization brought to a close five years that saw 23 temporary extensions. Could we again see that level of legislative conflict? We’re placing no bets here…

Like re-runs of past Congresses, this user-fee debate is a non-starter among General Aviation users. User fees in other countries have proved expensive, unwieldy, and unhealthy for the vitality of General Aviation in those countries - and none of those nations match America's level or diversity of traffic.

The idea of ceding control of an inherently governmental function brings out legions of opponents.

Ed Bolen, President & CEO, NBAA said, “By stripping Congress of its oversight role, it’s likely that a group of self-serving parties will be left to make decisions about where and when companies using Business Aviation can fly, how much it will cost to do so, and what type of payment – including user fees – will be demanded of operators.

“Giving such sweeping authority to a group of self-interested parties, unaccountable to oversight from Congress, is the wrong thing to do.”

Support is large at Airlines for America (A4A) and the US Travel Association. But not even all A4A members concur – for example, you can count out Delta.

Ninety-five percent of existing ATC staff would transfer – and become stockholders – plus a 1% equivalent of senior managers.

His bill would let the Secretary of Transportation “authorize the issuance of securities” and decide what, if any, ATC properties and equipment gets transferred. Other questions are unknown, but Rep. Mica seems to leave FAA managing the safety aspects of air-traffic operations.

So, how would that baby be split?

Proponents of proposals like these and many others over the decades always contend that FAA – or any government entity – is incapable of managing an ATC system of the size, diversity and efficiency of ours.

They also ignore delays brought on by Airlines over-scheduling at major hubs. This one always leaves us wondering how much delays might shrink if the carriers put some air in their schedules?

Another question worth considering: How much would ATC costs reduce with less congressional meddling in FAA regulatory processes (like a pending proposal in Congress to ban helicopter tours over all of New York's five boroughs)?

Be sure to visit NBAA's ‘Tweet your Opposition’ link:
http://www.nbaa.org/advocacy/contact/twitter/?ISSUE=nbaa0088