The decisions are going to the wire... 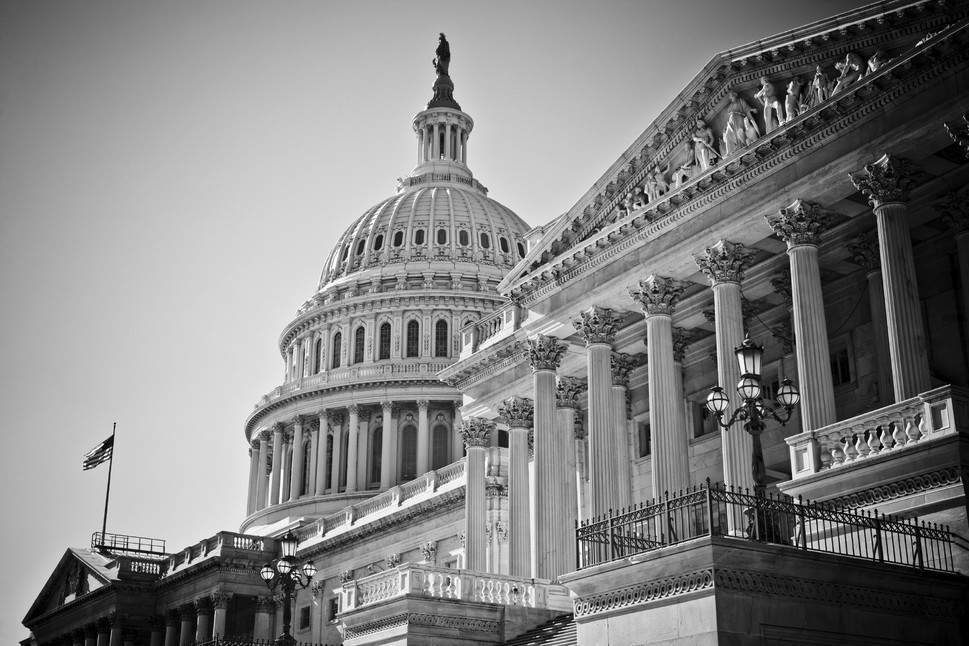 Between now and 2016, Congress has many weighty issues to resolve, notes Dave Higdon. Several of those have major implications for aviation - and Business Aviation in particular…

It’s time for people to nudge their lawmakers toward a rare activity for this 114th Congress… i.e. Governing. We know they can do it. They recently passed a surface transportation bill to fund critically-needed investments in America's highways – and for five years, with enough extra funds to start catching up on years of neglect.

This highway bill also restored some help for US aircraft OEMs, resurrecting the Export-Import Bank of the US. Yet many lawmakers find it difficult to focus on the business of government, with many of them lobbying to keep their jobs 11 months from now.

Some fear they'll be judged on what they don't do.

Among the many pieces of business as yet unfinished are:

There's also a small matter of funding the government in general and giving the nation's treasury room to keep government running by raising the debt ceiling – again. The last time government went into shut-down mode the show of power gained America nothing except the added cost of the shutdown.

Then there's the big ‘monster’ looming over the FAA reauthorization effort itself. We've been here before and usually it's a White House administration pushing for it. Usually it gets nowhere with the lawmakers. This time, however, it's a powerful lawmaker pushing the scheme to remove the Air Traffic Service from FAA and drop it into a thus-far thinly described 'public not-for-profit corporation' funded by direct levies on users.

Rep. Bill Shuster, the Pennsylvania Republican who chairs the House Transportation and Infrastructure Committee, months ago promised an FAA reauthorization bill predicated on a user fee-funded, independent organization to run the US air traffic control system.

Before each new round of delays on the bill, the friendly Airlines for America (A4A) resumes its push for the idea – despite lacking unanimity among even its own membership.

When A4A tried to show the strength of its support it could manage to harness only six CEOs from among its membership of nine carriers. When it comes to support, the airlines appear to lack unanimity.

On the flip side, virtually every other aviation organization in the nation opposes the concept of a fee-for-service air traffic organization. Aviation businesses, Business Aviation and pilot and private aircraft groups appear unified in their outright opposition.

After the A4A testimonial, NBAA president and CEO Ed Bolen said to members that “the General Aviation community has once again been served with a fresh reminder of the very real threat to the industry from a proposal from the airline lobby...”

As the major airlines prepare for the looming fight, Bolen urged the rest of the aviation community to do the same to win the battle over ATC privatization funded by user fees. Operators of business aircraft of all levels, as well as aviation business owners and operators, all seem to recognize the threat such a system poses to their survival.

The fuel levies in place have long served the funding stream needed by the FAA very well - and airline ticket taxes used to, before a majority of carriers began shifting more of their revenue streams to check-bag fees, ticket-change fees and special-seat levies.

If there's any element that's failed to meet the FAA's funding needs, it's been the actions of Congress - this one and many in the past - who regularly fail to recognize the public benefit in aviation, and refuse to let excise tax levies keep up with the times.

Now would be a good time to change that approach. Let them know – again and again.