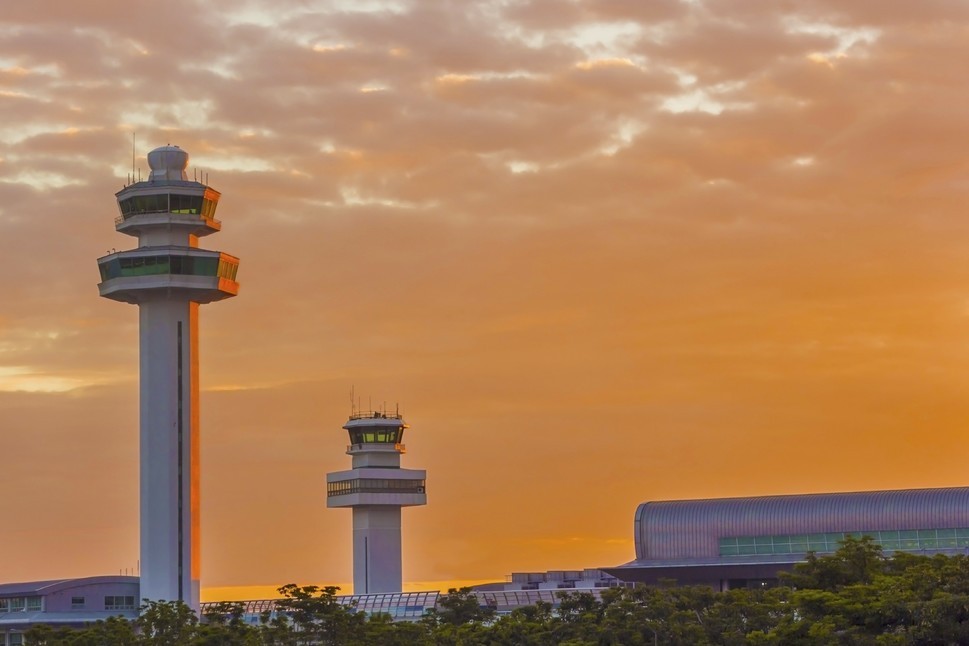 Failure to act puts FAA funding in jeopardy (again), along with highway funding (again) and sundry other things like the fiscal-year's end looming on September 30. In fact, it puts the entire operation of the federal government in jeopardy!

We who fly pay taxes on our airline tickets, on the air cargo and air freight we ship, and per-gallon taxes on the fuels uploaded to aircraft – whether air carrier or General Aviation. This excise tax system costs relatively little to run and covers what is needed...at least when Congress fully appropriates the available funds.

So we need to be asking our lawmakers, Senators and Congresspersons one simple question: Why not also privatize America's highways system?

Form a public/private not-for-profit entity and let it collect fees for driving mileage, for using on- and off-ramps, for the number of traffic lights passed through. “What? That would be so complicated and expensive! The drivers would revolt!”

That – incidentally – was the reaction from one influential Kansas citizen who supports privatizing FAA's ATC services.

Highway in the sky or roadway at ground level, investment in critical infrastructure has been a government function since ancient times. The private sector benefits by providing the construction services to build and maintain these public investments.

As funding and building infrastructure remains a fundamental government function, so too does running them for the public benefit – the public benefit versus the benefit of one segment over others. Open, equal access, whether common carrier or private conveyance, fee-based on our use.

It's no secret in Congress that General Aviation interests oppose any step toward privatizing or otherwise reducing the government's role in air traffic management – with FAA managing the system. It's equally well known that the airline industry and government privatization proponents support what General Aviation folks oppose: Privatized ATC supported by user fees.

The land-based version of this ATC-privatization proposal would be like forming a highway-management system with commercial trucking companies dominating the board – of course, with a seat for commuters and soccer moms just so that everyone is represented.

Don't expect a quick death for this perpetually flawed idea. In fact, most likely the debate will await resolution until after an extension of the FAA's existing operating authority. Getting the bill pushed by Rep. Bill Shuster, House Transportation Committee Chairman, through the House and on to the Senate for action on anything as complex as a fundamental overhaul of ATC, won't happen before September 30.

That gives us time to reach out and tell our lawmakers our feelings about the FAA reauthorization proposal from Shuster. Administration after administration sought a privatized air traffic management operation - and they lost in Congress every time.

While the Obama administration didn't table privatizing ATC as part of its budget proposal this year, Rep. Shuster stepped up for the airlines and leveraged his position as Chairman to advance a position further than ever – despite limited support (from only the airlines and the privatize-everything proponents). Many members of Congress openly oppose the idea and it's in trouble in the Senate.

Far from supporting this proposal, President Obama's Transportation Secretary, Anthony Foxx, told The Hill, “I think when you look at the way the government is managing air traffic control, most stakeholders would say this is an area the government has done exceptionally well, and I believe that to be true as well.”

The question is, what are you doing with this information?

The interests who favor privatizing any and all government services and making them into profit-hungry businesses can spend a lot more money, but they can't send more voters to the battlements to oppose user fees and ATC privatization.

With so many members of Congress seeming these days to lean toward campaign contributors' wishes rather than listening to larger numbers of voters, none of us can afford to stay silent.