It’s a Failure of Congress, not FAA... 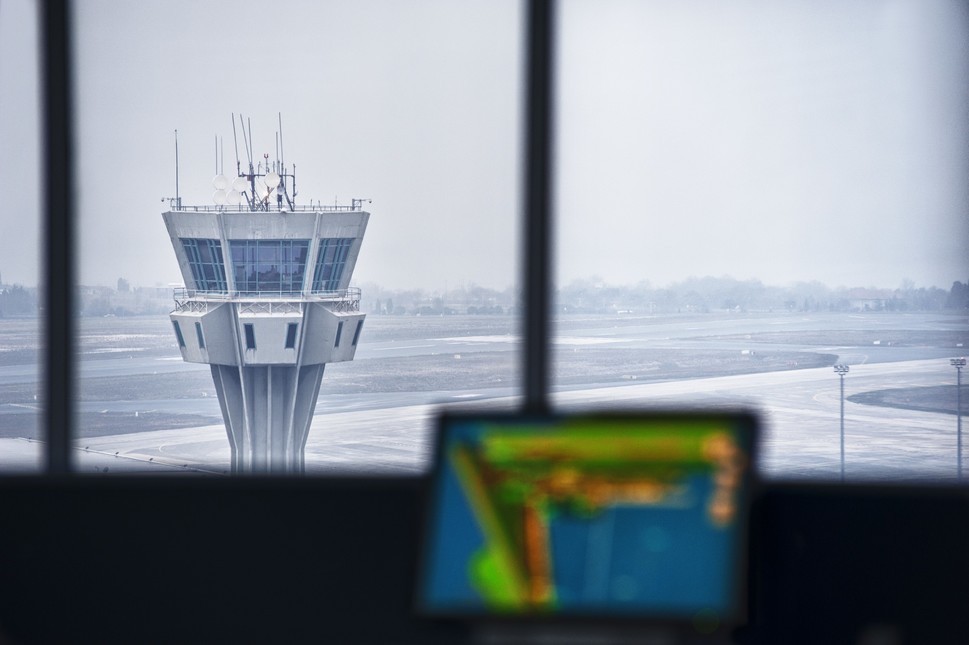 The chairman of the US House Transportation & Infrastructure Committee asked the Government Accountability Office (GAO) to examine the impact on the Federal Aviation Administration of Congress' failure to reliably, consistently do its job (i.e. budget and fund the federal agency charged with overseeing and operating the nation's aviation infrastructure). Can you guess the findings...?

Establishing the obvious, funding uncertainty hampers the FAA's ability to perform its mission, GAO's findings noted. Equally unsurprising - FAA might benefit from budgetary flexibilities enjoyed by other departments, like NASA and the Department of Defense (DOD).

One airline executive opined on a website for travelers’ complaints that there's a “growing consensus” that only some “transformational change” can solve the funding problems. Really?

That airline executive ignores that not all of Airlines for America's (A4A) membership is part of that “growing consensus”, and he fails the logic test when suggesting that privatization provides the solution. How about Congress, responsible for the uncertainty, eliminates the problem the old-fashioned way: by doing its job! (Incidentally, it’s worth noting that Congress enabled “budget flexibilities” at Department of Defense (DOD) and NASA without privatizing either agency's functions.)

The GAO found nothing about actions such as restructuring the ATC system fully addressing budget uncertainty.

In that light it would be counter-intuitive to conclude that for failing to do their jobs, members of the US Congress should hand off part of their FAA ATC oversight job to a quasi-not-for-profit public corporation.

If Congress can grant FAA more budgetary flexibility like DOD and NASA, then fine. But privatization of ATC represents Congress abdicating its job, passing the buck – and you'll find very few voices of support beyond Rep. Shuster and part of A4A's membership for that.

Maybe what's in need of “reforming...after decades of budget uncertainty and inability to meet its critical deadlines,” as Rep. Shuster put it, is Congress – not the FAA.

Partisan gamesmanship blocks a committee from acting. And, in turn, it prevents Congress from acting. Congress spends less time in session and legislating that it does raising campaign funds – so how is it that it's the FAA that needs to change? It took several prior Congresses more than 20 temporary funding measures before members got their act together and passed the bill that kept the agency running through the end of FY 2015 (ending Sept. 30).

As noted by Ed Bolen, NBAA president and CEO, “It is the public's elected representatives who should continue to ensure that our airspace is managed in the best interest of all Americans". Thanks to Chairman Shuster's activities, the FAA went back on temporary life support - a six-month extension that expires in March.

No part of the Business or General Aviation community supports Shuster's plan while a majority of the Senate oppose the scheme, and so far only a minority of the House.

Rep. Shuster knows he lacks the support to pass his scheme. So, he dallies while FAA struggles with more funding uncertainty.

Probably too radical for some politicians, (and perhaps it's naïve to think that election-year politics can be overcome to do the nation's business), but if funding uncertainty is the underlying cause of the FAA's chronic inability to plan and execute, Congress doing its job is a far simpler solution than uprooting a well-functioning system and plopping it down into a new, even larger bureaucratic system for operating ATC.

The FAA isn't to blame for the failures of Congress. Abdicating their jobs isn't what voters elected them into Washington to do. Bolen is among many who agree that the funding status quo is unacceptable – while offering some alternatives that don't call for removing Congress' oversight.

One positive step would be to exempt aviation trust fund revenues from the sequestration process. That would give Congress some relief along with the FAA – and allow Congress to solve the funding uncertainty the old-fashioned way by passing a multi-year FAA reauthorization before the temporary bill expires.

Keep your eyes and ears open. We'll continue to follow the story as it unfolds into 2016.

Have you missed something? Find AvBuyer's Blogs here...