The latest threats to airplane safety are ground-based… 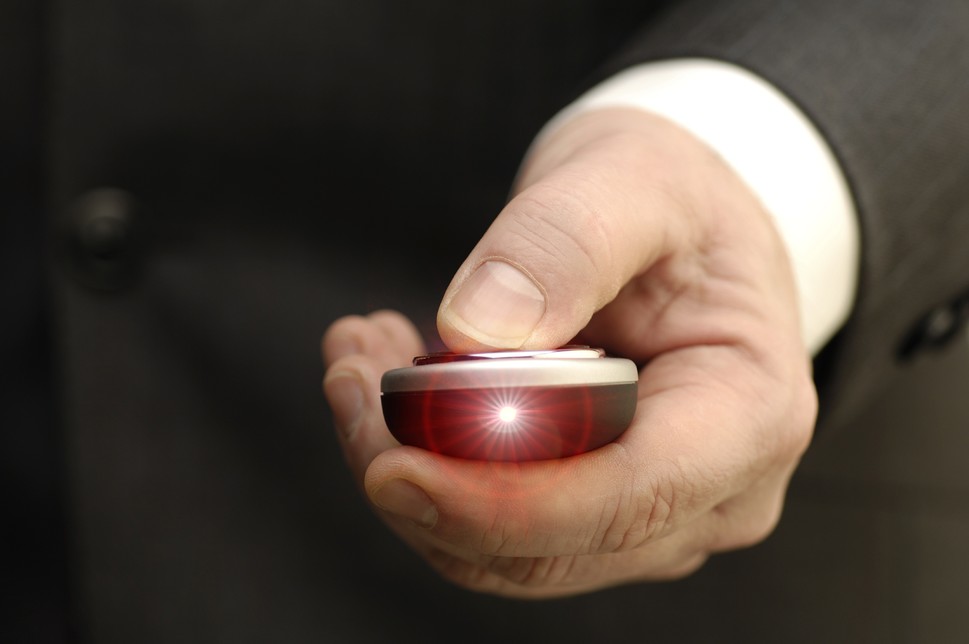 In recent years new safety threats have emerged from airspace users with no skin in our game, reflects Dave Higdon. But they're not ‘up here’ with us; they're ‘down there’…

Aviators, from Octave Chanute, Otto Lillienthal, the Wright Brothers (and on), have entered aviation acutely aware of flight's inherently unforgiving nature. It's this awareness that has driven decades of flight-safety orientation - from the approval of pilots and aircraft, rules of the air, and technologies created to counter any emerging threats.

‘Safety first’ is not only an aviation axiom - it's aviation's top tradition!

By now almost every pilot flying knows stories from the growing number of incidents of aviators suffering the vision-compromising, safety-threatening hit of a laser pointer. These incidents began occurring in the 1990s, but remained relatively rare.

However, the high prices of these devices have since dropped, and various types of laser-light ‘toys’ became widely available. Aircraft in-flight became a challenging target. You all know where this has gone: pilots temporarily blinded by a laser flash through the cabin window.

It's a testament to aviation safety that we've not suffered a crash because of one of these incidents.

Stepped-up enforcement has made inroads against the threat, but the problem persists.

Technology may deliver a useful mitigation tool for this threat. PerriQuest Defense Research Enterprises recently unveiled laser-protective eye-wear that is compatible for cockpit use. The company claims the eye-wear protects users from harmful red, green and blue laser light without compromising their ability to perceive and distinguish color.

It’s worth checking out.

Meanwhile, mitigation remains as yet unavailable for our second ground-based problem: drones. We're speaking of those easy-to-fly multi-copters that have impacted air operations near airports, interfered in airborne firefighting in California, and impinged on airborne law-enforcement.

The FAA is working on regulations, but slowly – and against some resistance from the folks who only see the profit potential. These drones emerge, as FAA Administrator Michael Huerta noted recently, not from an aviation-safety-based culture, but from a Silicone Valley culture.

Any owner of a personal computer, smartphone or tablet is familiar with the Silicone Valley mindset: Get it to market, let consumers discover the undiscovered flaws, and issue firmware updates, software patches and other corrections to millions of early adopters.

That simply doesn't work for aviation!

Yet it's these differing philosophies that underpin challenges to the FAA's regulatory proposals. We must also acknowledge that some resistance stems from an eagerness to make money from these remotely piloted aircraft. Guidance is available through the joint efforts of the remote control (R/C) community, drone groups and the FAA, via the ‘Know-Before-You-Fly’ program (http://knowbeforeyoufly.org/).

Still, problems persist. Some users simply have no idea, some know but act with no concern of punishment, and others act knowing they're engaging in an airborne game of chicken with opponents unaware they're part of this ‘competition’. R/C aircraft operators can boast of their lengthy history of adhering to FAA Advisory Circular 91-57.

The aviation community tradition is that everyone flying within public airspace must know, and use the rules that the rest of us fly by. For commercial drone use, that must include documenting that knowledge with a test. Furthermore, autonomous sense-and-avoid wouldn't be an excessive requirement to impose. The technology exists.

Anything less raises an unacceptable risk to the rest of us, our families who fly with us, our employees on our company aircraft, and the safety record envied worldwide.