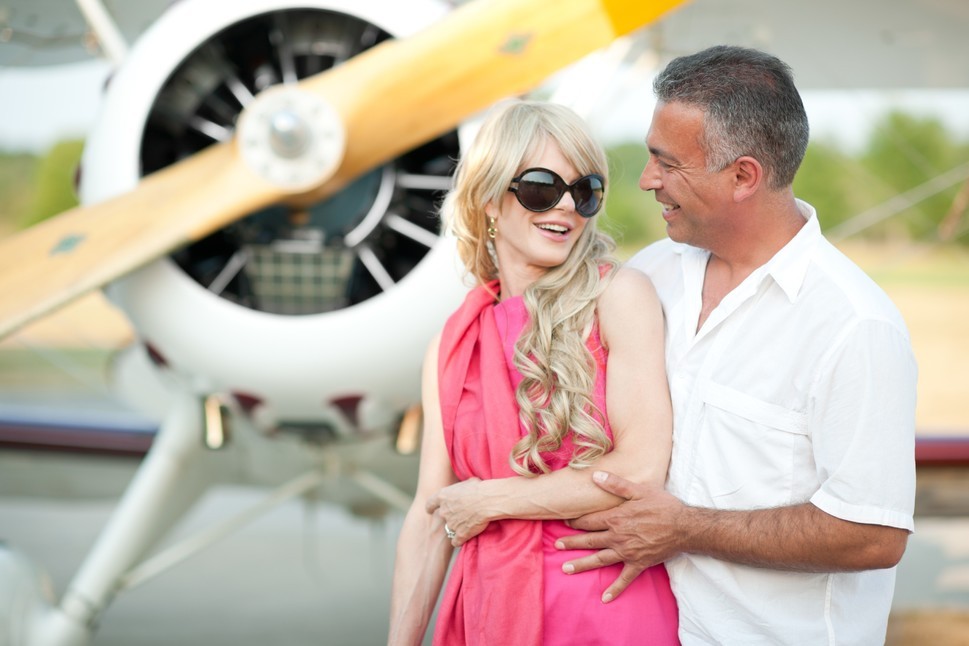 Recent discussion on Bloomberg News centered on the airlines' struggle to fill cockpits, notes Dave Higdon. Yet this is an industry-wide problem that must be reversed...

Boeing concludes that the world needs a half-million more airline pilots in the coming decade (50,000 to 60,000 alone in the US). That type of demand means the entire industry faces a Human Resource problem if the Airline, Business and General Aviation sectors are to remain viable in future years…

For the BizAv and Airline segments to thrive, aviation must retain a robust General Aviation sector. Otherwise, supply and demand will increase costs as the pilot pool continues to shrink. After all, all pilots start their training in General Aviation.

There would be no Commercial Aviation without the General Aviation businesses and communities that paved the way for airlines with airports and pilots, instructors and mechanics. And Business Aviation carved a valuable niche from General Aviation that serves the other camps well.

Ultimately, we're creating too few new pilots and mechanics. The total pilot population continues to decline in the US. Student starts are not keeping up – and student completions fail to match the attrition among the pilot population.

To remain viable, economically and politically, the aviation community must reverse this attrition and grow.

Upon my entry into aviation the biggest challenge wasn't finding people who wanted to take up flying; it was affording the entry.

In the 40 years since, this hasn't gotten appreciably better. But experience long ago showed that people who want to fly find a way to fly. Some find the pilot's licensed less expensive by eschewing the entire flight-school path – buying a trainer and hiring the instructor before moving up through aviation's ranks.

Efforts continue to improve on the flight-school community in the US, to help instructors and schools understand how to attract motivated students. As a matter of fact, many new homebuilt aircraft are registered annually as factory-new piston airplanes (serving as a clue that motivated people do exist). Light Sport Aircraft sales continue to add hundreds of new airplanes annually to the US fleet, according to LAMA.

Some hint of the life and lifestyle available to people who fly – and I'm not talking about another ramp shot of the family greeting a breadwinner stepping off a corporate aircraft. How about the lifestyle of taking the family to see the grandparents, to the beach or the mountains? Or taxiing a floatplane up to a remote cabin or a fly-out breakfast?

Business Aviation needs the nation's pilot population to grow to provide the talent to fill those turbine cockpits. Money will likely attract some.

The biggest pool of potential professional aviators, however, is that giant pond of General Aviation pilots, those one-out-of-dozens who get their start in flying and continue because they found a home for their career ambitions that mesh perfectly with an aviation life.

But for maximum viability we also need those attracted because they must fly...