The Friday BizAv Blog - Story of Aerion and its AS2

Is this the solution to answer Business Aviation's growing need for speed? 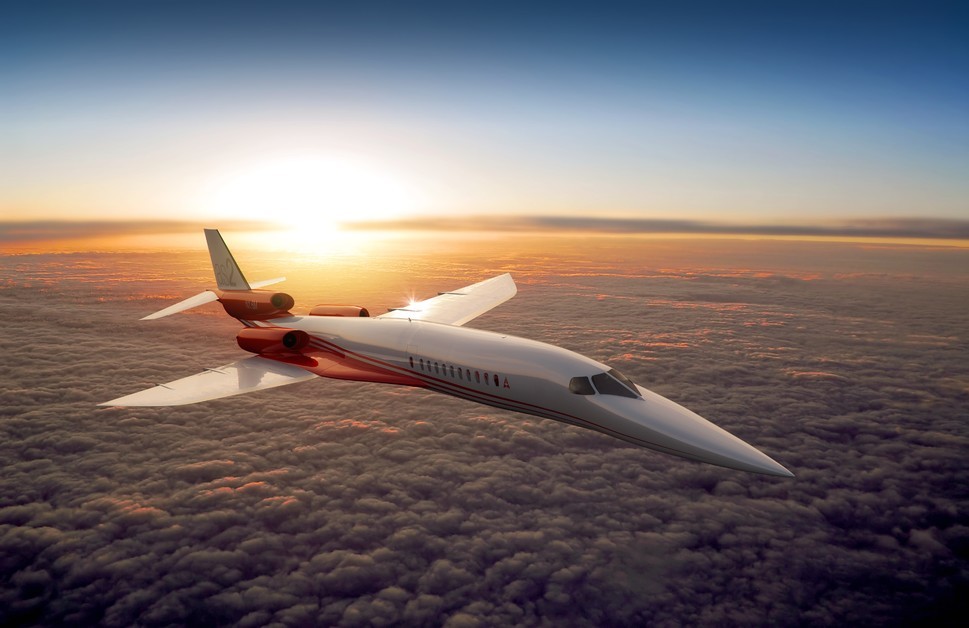 The game and the goal are both familiar in Business Aviation circles, says Dave Higdon: To bring supersonic flight to the realm of business travellers. So how are Aerion coming along with their development of the AS2 SSBJ?

Gulfstream worked the idea of supersonic flight on-and-off dating back almost 25 years; other proposals and proponents have come and gone. Only now are the major barriers showing signs of cracking, opening the way for a novel approach that has been under development for more than a decade by Reno, Nevada-based Aerion Corp.

According to Brian Barents, co-chairman of Aerion Corporation, service entry of the world's first supersonic business jet (SSBJ) is within reach – and almost in sight (if you consider 2020 to be ‘short-term’). But after decades with no successful candidates, 2020 is looking closer by the day.

Civil aviation lost its last supersonic player back in 2003, when Air France and British Airways retired their remaining Concordes, the world's most-successful supersonic transport and the second of only two to reach certification after the USSR's Tupolev Tu-144.

While pilots and historians still debate the economics of SST (supersonic transports) interest in reviving flight beyond the speed of sound continues to attract dreamers and schemers of aviation, and appeal to a large spectrum of business travelers with needs to reach the four corners of the globe.

Unlike its forerunners – both ultimately grounded by safety issues, even after surviving their enormous costs – the Aerion AS2 is looking at a brighter future in Business Aviation.

“The design achieves a new level of supersonic and subsonic capability,” Barents told the attendees of the Wichita Aero Club’s September luncheon.

Aerion's research identified a market potential of more than 600 at a current price of $120m (a price-point already surpassed in Business Aviation). As Barents put it, “With the need for speed … I fully believe we won’t have any problem selling the airplane for $120 million.” And with his marketing background and diverse experience, Barents is a good choice for leading the effort.

But marketing savvy aside, a number of barriers still remain between the advancing design and the first customer delivery sometime in the next decade.

Aerion's decade-plus of research and design work resulted in a concept that promises near-equal efficiency at both subsonic and supersonic speeds – a trait absent from previous attempts to bring speed-of-sound flight to business flying. In fact, from charts Barents showed during his talk, the AS2 is projected to deliver a range of about 4,000nm at a supersonic cruise of about March 1.5. But at March 1.4, the range increases to 4,750nm, and to more than 5,000nm at a transonic speed of Mach 0.95.

With three engines – as yet to be selected – and seating for 8-12, success hinges on one element not within the control of the business: The ban on supersonic flight over the continental US.

New noise standards coming from ICAO could open the door thanks to a niche in the AS2's speed range identified as ‘Boomless Cruise’. That speed, about Mach 1.05-1.15, is the least efficient speed but is still fast enough to make short work of crossing the continent.

The company is already taking orders for the AS2, and last year announced its long-sought partnership with an OEM capable of producing it; none other than Airbus.

If and when Aerion succeeds, civil aviation will again drive a sea change in transportation, and the sonic boom may not even be audible on the ground for us to hear the revolution in action.