A fresh reminder of the wasted time travelling without business aircraft 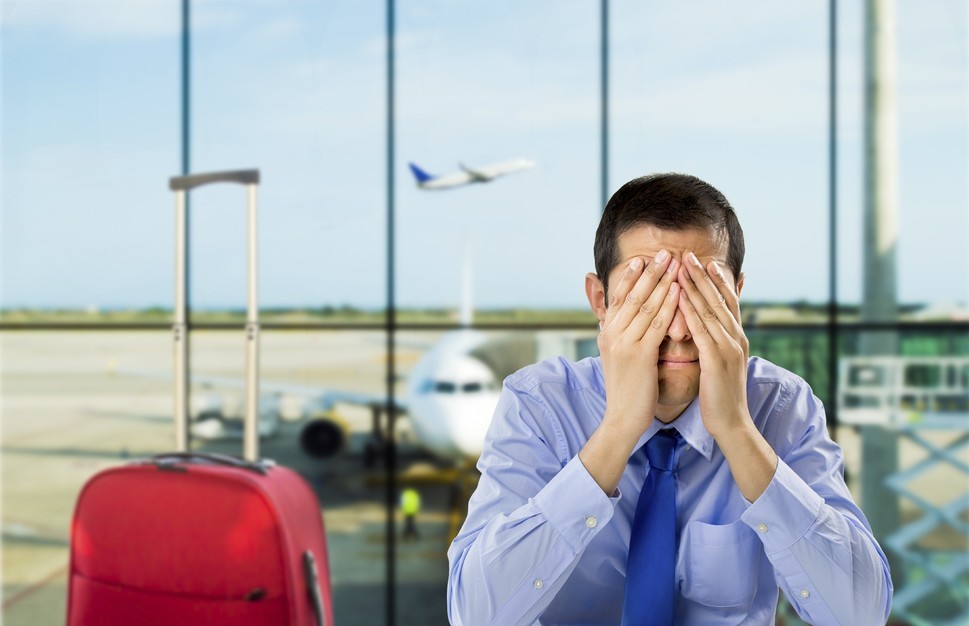 Earlier this week, Dave Higdon was reminded of all the benefits of flying privately as he used the commercial airlines' hub-and-spoke system. Just how much time did he waste, and how much could have been saved?

As I began to type this week’s blog, I was one of around 140 travelers enjoying the amenities of one of America's busiest, most modern airports – Dallas Ft. Worth International (KDFW). By that I mean we were ‘cooling our heels’, killing time between flights as we waited for our connection to Tampa International Airport (KTPA).

All around us, thousands of others endured the same experience arriving at this major hub from their original departure airports, scurrying from their arrival gates to their connecting flight's gate, then waiting for their aircraft to arrive, its incoming passengers to disembark, and the aircraft to get serviced and cleaned-up before they could queue up to board.

As time came to push back, our airplane headed toward the departure runway –12 minutes of taxiing time away from our gate – where we learned we were tenth in the take-off queue. TENTH!

Upon my bag's arrival on the KTPA luggage carousel it was time to click the button on my wristwatch's stopwatch function. I started it when I queued up to check my slightly oversized bag in for the flight.

The time involved between checking my bag and claiming my bag? 9 hours, 15 minutes. Of that, the time spent actually flying the trip? Three hours!

My work – penning missives like this – allows me the luxury of breaking out this little laptop computer and committing the experience to the hard drive; or reading a newspaper, watching the weather on the gate's monitors, or watching people (always interesting at airports).

But for six hours and 15 minutes the high-traffic airline system gave me ZERO progress toward my destination. But of course, those who are able to use private aircraft (business or personal) do have it better…

It had been a while since my last experience on a long airline trip like Tuesday's. The trip provided both a reminder and an incentive to return to the world of traveling by private aircraft.

A previous trip to Florida on my last aircraft covered the same mileage, even including a fuel stop. Wichita to Lakeland Linder Regional Airport (KLAL) to cover a Sun 'n Fun Fly-in took seven hours including the fuel stop at Meridian Regional Airport (KMEI) in east-central Mississippi. The return, 10 days later, bucked headwinds but I still made it home in slightly less than eight hours.

Of those travel times all but 50 minutes involved forward-progress. Considering this the low-end of business aircraft travel, it only gets better from here!

For example, the last time the National Business Aviation Association convened in Orlando, a colleague of mine invited me to fly in his small jet. The time involved on that occasion? Loading, pre-flight inspection, time en route and unloading totaled 4 hours, 10 minutes. Our two other passengers deeply appreciated the differences, too.

The time came to wrap this blog up when the crew of our flight headed down the jet way to the aircraft which, 30 minutes earlier, had arrived to disgorge its scores of travelers. Now it's our turn to travel.

Thankfully, my bag was awaiting me in Tampa, where a crew car from Landmark Aviation picked me up for my last leg - a 30 minute flight from KTPA to a private field east of Sarasota, Florida in (thankfully) a General Aviation aircraft...