What are the current Hawker XP price trends? 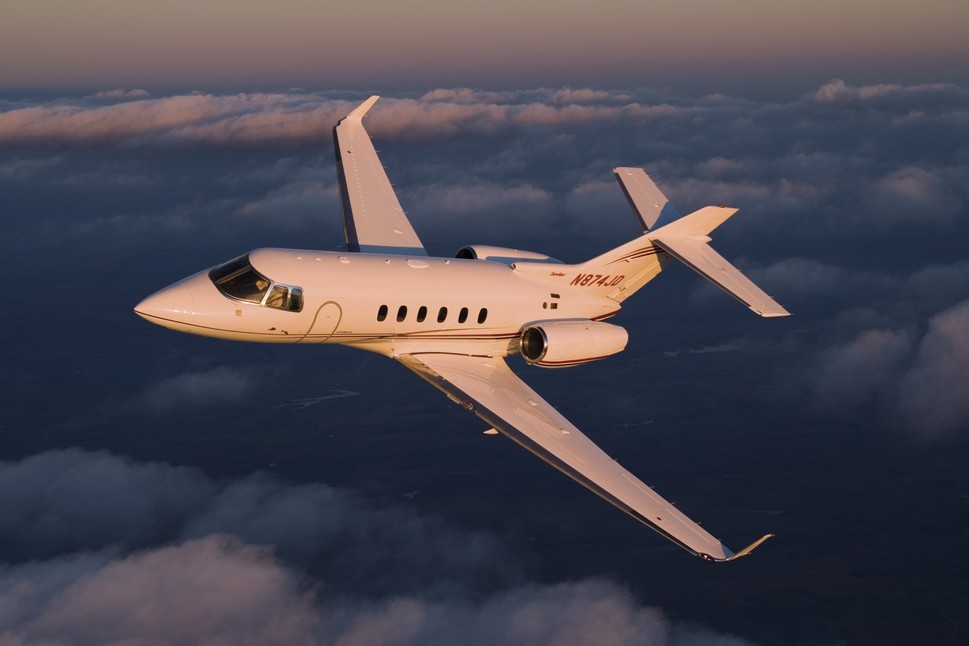 Are you thinking of buying or selling a used Hawker 800XP, 850XP or 900XP? Then you’ll need to know how they’re trending on the market right now. Elliott Aviation’s Jim Becker dissects the numbers and offers some insight…

The Hawker 800XP and 900XP market has, like most others, gone through vast changes in the past few years. After declines of up to 70% from their peak price in 2008, the ProLine 21-equipped Hawker 800XP market is showing signs of greater stability. The Hawker 900XP market has even demonstrated some isolated cases of price appreciation. Let’s take a look at how these markets break out…

The Hawker 800XP market got off to a quick start in 2015. About 15 retail transactions in the first quarter was enough to keep pace with 2014s total of 55 transactions, although activity has tapered off just a bit as we head into the latter part of the second quarter.

Notably, the majority of the aircraft trading thus far in 2015 were not the highly-desirable ProLine 21-equipped aircraft, which is a positive sign for the pre-2003 segment of the market.

Late model 800XPs and the 800XPi are still hard to come by and are selling for well above $3m. Keep in mind that most 2003 model 800XPs are coming due for their 12-year gear overhaul and third 48 month inspection during 2015.

We saw good activity in the Hawker 850XP jet market during the first quarter, but the lack of clean, US-based aircraft continues to be a factor. (There are currently two that are N-registered on the market, and the two US aircraft that have sold in 2015 proved to be very much in demand.)

Pricing starts in the low-to-mid $4m range for a good 2006 model with no major inspections due, and goes up from there. These prices have remained steady and we see no indications of that changing in the near future.

Most 2007 model 850XPs are coming due for their second 48 month inspection along with their 96 month structural inspections during 2015. That can have a large impact on the value of the aircraft (especially if you are considering purchasing one from overseas), and should also be considered when planning a pre-purchase inspection.

Many Hawker 900XP jets are now worth more than they were one year ago. This is especially true for the early serial numbers, up through 2009 models. A drop in inventory during the third quarter of 2014 possibly explains this as good, domestic aircraft have been difficult to find over the last six to nine months.

We expect prices to stabilize as inventory levels begin to creep up into the 5% range. Some early serial numbered 900XPs will be due for their second 48-month inspection and 96-month structural inspections in late 2015 - something to consider when buying or selling, as inspection status on any Hawker can greatly affect the value of the aircraft.

Time will tell as to whether these trends hold up, but it looks like the worst is over for the Hawker market. Next time, we’ll look at the Challenger markets…