What did those in the industry see as being the key BizAv event for the year? 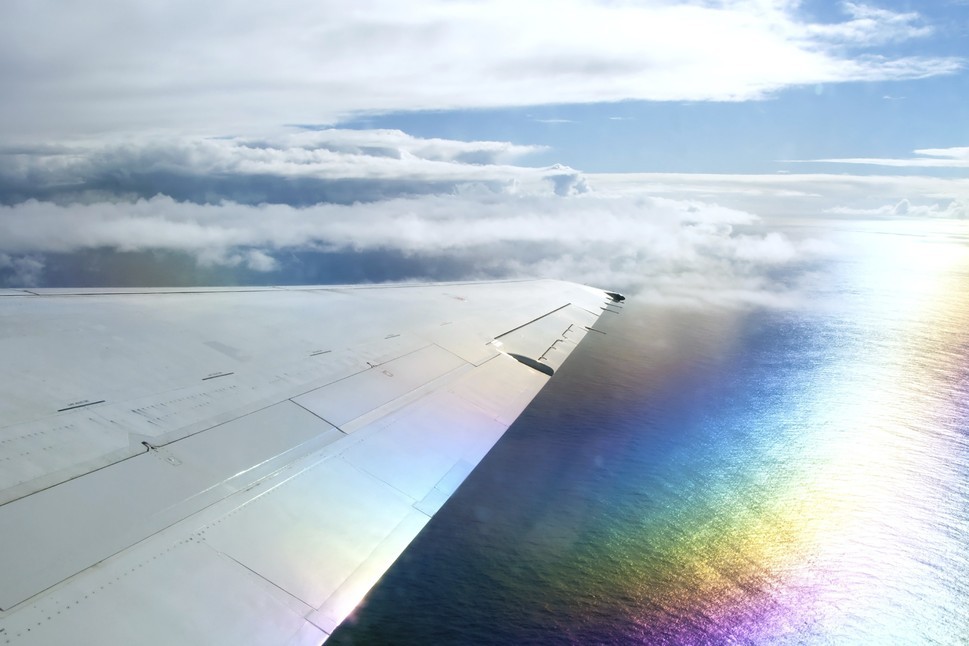 With the end of 2015 in sight, Terry Spruce asked a number of key aviation people around the world what they considered to be the most important BizAv occurrences of the year…

It quickly became apparent that the answer to such a question was as varied as the number of people asked. Nevertheless, the exercise provided some intriguing insight into happenings on a regional as well as international stage, to highlight that 2015 was a significant year for many in the market.

“From a selfish point of view I thought the Chinese investing in foreign entities was the most important,” offers Mike Walsh, CEO of Hong-Kong based Asia Jet. “The CMI Group investment into LuxAviation, to use as a vehicle to acquire the much larger ExecuJet Group and fend off HNA Group in the process.

“Also Landmark Aviation acquisitions that paved the way for BBA Aviation to acquire the entire group - a classic portfolio prop-up to achieve a higher sale price prior to completion. Hats off to the Carlyle Group for cashing in on the North American bounce while it lasts.”

“I would say it’s the geographic shift in demand from international markets back to the US - a trend that really took hold in 2015,” notes Rollie Vincent.

“The biggest event in 2015 was that there was no big event, in my opinion," added Scott Plumb. "The BizAv market needs another year of continuing stabilization and lack of shocks in order to continue its growing recovery.”

“I think the cutting of the Learjet 85 by Bombardier Business Aviation, and the wholesale reduction in staff across most OEMs was significant," suggests David Crick. "I also think the new offering by Cessna along with the certification of Hondajet, Pilatus and other new variants was very positive.”

“The most important thing to happen in BizAv in 2015 is the recent FAA ruling to keep the Santa Monica Airport open for business through 2023," offers Kirk Stephen.

”This is a landmark decision by the Federal Aviation Administration because it sends a strong message to cities like Santa Monica, CA, and East Hampton, NY, that oppose the airports in their communities and have acted illegally to restrict access.

“Many of the US’s most strategically-important airports were built in the early and mid-20th century, well before population growth and urban sprawl placed the airports squarely at odds with the local residents they were meant to serve. Today, these airports provide vital services and good jobs to local economies, yet they are vilified by local governments which happily accept federal funding.

“To unlawfully restrict access to these airports is neither beneficial to the community, nor to the federal taxpayer, who are seeing their tax dollars go to waste. Hopefully this FAA ruling is a wake-up call for anti-BizAv communities with legacy airports to figure out better ways to integrate these aviation assets into their societies rather than to illegally restrict access to them or shut them down.”

Additional thoughts were gleaned from industry insiders who wished to remain anonymous, including the following one:

“Firstly, in the London area the success of the whole team at Biggin Hill to get the backing of the local council and community for the extension of their operations during 2015 is big news.

“Second, the £-million upgrade of the FBO facilities at TAG Farnborough, will enhance customer and crew experience.

“Third, in the wider context is the re-authorisation of Ex-Im Bank, which will have a positive effect on all American industries, including Business Aviation.

“Finally, is the continuing growth in BizAv around the world. The growth should continue during 2016 and beyond.”

So what were your key stories for 2015? We’d love to hear from you – write your thoughts in the text box below!