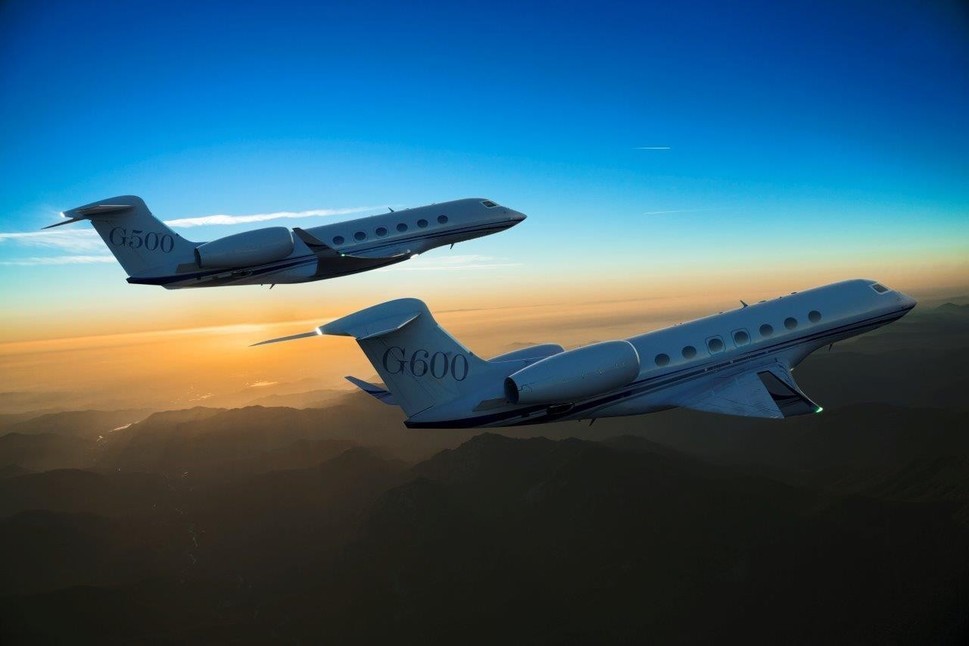 They stand out as green, unpainted airplanes as they fly overhead. Typically they are in production or embarking on an experimental flight test. They provide the evidence of on-going new-airplane work being widespread.

Consider the recent EBACE in Geneva that hosted numerous in-development designs and also provided the platform for news of first flights (Gulfstream’s G500). During the previous month, in April, the Sun 'n Fun International Fly-In & Expo made news for hosting the first appearance of a new company, ONE Aviation, created by the merger Eclipse Aviation, with its Eclipse 550 very light jet and Kestrel which is developing the Kestrel 350 single engine turboprop.

All the while, behind the scenes various factories' R&D shops employ engineers and aerodynamicists; their computers crunching projects months - even years - away from public unveiling.

The cycles sometimes slow, and sometimes accelerate. Market conditions and corporate perceptions control the number and speed. One of the masters of the process once explained how companies need to act a little bit like a shark – never stopping their forward motion. If the company stops moving forward they get quickly passed by their competitors.

Other Signs of the Times...

Many analysts, consultants and the aviation media view an OEM's R&D pipeline as one sign of its health – an indicator of its future competitiveness or its spiral toward irrelevancy. These same observers also look toward the accuracy of announced development schedules. They compare the manufacturers that hit their marks against those who struggle to overcome setbacks and delays.

Schedules hold relevance because of their impact on budgets and development costs. Programs that run years behind schedule inevitably cost more to reach fruition, and sometimes the aircraft in development can't overcome that burden, as was the case for Bombardier’s Learjet 85 earlier in the year.

In the end, the progress of emerging aircraft support the same goal of all R&D cycles: Eking out a profit from bringing a new/improved model to market. Next on this blog series, we'll look up at what's flying into the market from today's cycle of emerging business aircraft…