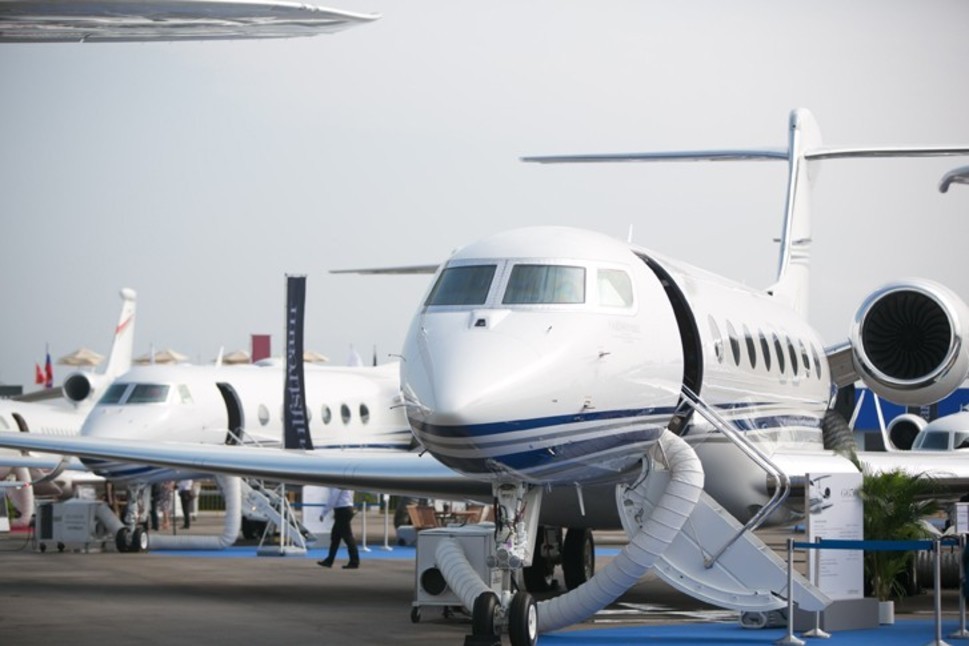 The Singapore Airshow opens next week. Back in 1981 the first Asian Aerospace convened to mark the occasion of the opening of Changi's new international airport near Singapore. At the time, many in the aviation community believed Singapore was a redundant show, unneeded thanks to the very events Asian Aerospace sought to emulate: Paris and Farnborough.

My boss in 1984 tried to wave me off attending. “They're billing it as the second, when it looks more like a first...and there won't be a second. Nobody’s going.” There was a second event, but true to predictions there was a lack of interest and Asian Aerospace did indeed eventually fade from the international aerospace calendar – albeit briefly before returning as the Singapore Airshow.

The reason we have a Singapore Airshow is the depth in the aviation communities and industries that only a diversity of events can satisfy. So while some organizers stuck with what they created, those diverse populations grew other events to satisfy the demand.

With aviation's greatest growth potential expected from Asia and the Pacific Rim, Singapore (and ABACE in April) fit perfectly into the calendar.

The businesses in aviation signal their support by their participation - and participate they do. Business Aviation continues to permeate the globe with Singapore offering one of the region's best showcases for what's still an industry dominated by US suppliers and vendors.

One of Many Iceberg Tips...

Events like Singapore are also great places for the Business Aviation world to see products from the competitors emerging from China, Taiwan and Japan. And for consumers of aviation goods and services, few better opportunities exist to kick tires, sit in cabins and compare options, apples-to-apples; airframe-to-airframe.

Announced orders, product unveiling and development announcements provide a clue to the vitality of the businesses engaged in supporting the aviation communities while gate attendance speaks to the dynamics of the consumer audience.

But it won't be until the quarterly and annual reports come in that we'll know whether aviation's 114th year will bring more growth and prosperity or a static market.

Regardless of the final analysis, the existence of so many events targeting so many segments of the aviation community remains a positive indicator that aviation still has legs to grow, and a market hungry for newer, better and faster… the very attributes that spurred aviation's invention to begin with.