What lies ahead for the used BizAv marketplace this year? 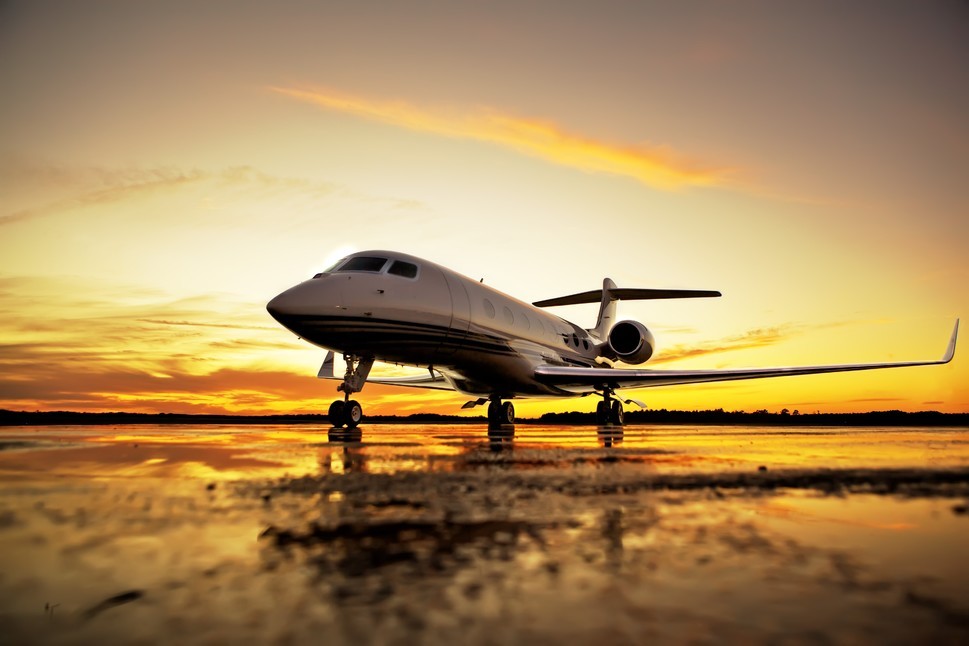 With January well under way, Terry Spruce asks two key industry professionals what they expect to happen in Business Aviation in 2016 as new models from the OEMs impact the used aircraft sales market...

“I’m always wary of being a prophet in a marketplace where all too often individuals with far more experience than me, and companies with considerably more resources than me have promised that the market has ‘bottomed out’; promised us ‘green shoots’; or commented on an ‘uptick’,” responds Tim Barber Sr. VP, Private Jets at Cabot Aviation.

“The bottom line is that some areas of the market are utterly dead and others are quite lively. There are some aircraft or sectors of the market that will never recover, whereas there are others that are almost flourishing. However, the arrival of new, more capable, aircraft does seem to be sending the aircraft that are being superseded into some kind of tailspin…

"With the G550, as the G650 began to deliver inventory rose from around 10 aircraft to a peak of 36. Even today there remain 34 available. Basic supply and demand theory dictates the rest - over the past 24 months values have fallen by around 20%.

“The situation is largely mirrored in the 7X market with the arrival of the Falcon 8X. Go back to 2011 and if you were searching for a pre-owned 7X it was most definitely a seller’s market with just 2-3 aircraft available at the start of the year. Midway through 2012, inventory rose to 10-12 and stayed at that level through the start of 2015. Today, numbers have risen to more than 20 while values have fallen anywhere between 20-27% over the past 18 months.”

“With regard to used aircraft values in general, these have been in consistent decline since 2008 and it’s a brave man who now predicts that this will end within any set timeframe. There have been a few exceptions where the prices have increased but often this is a short-lived reversal of fortune. The Gulfstream G650 appears to be the one aircraft that has commanded a premium over list, but as supply begins to outstrip demand we are now seeing these prices fall too.

Oliver Stone, Managing Director, Colibri Aircraft, added his observations that we are in for more of the same as was seen in 2015. “Active pre-owned markets, but I see the price depreciation of previous years continuing throughout 2016.

“I believe the US will still be the dominant buyer of most used jets for sale, with a net reduction in fleets in other parts of the world as their pre-owned aircraft go back to the US. The OEMs will introduce some interesting new models…It will be an interesting year, for better or for worse.

“New models always divert interest from the previous ones. People naturally tend towards the latest technology and greater comforts that new models usually provide. The effect this has on pre-owned pricing is much more dependent upon each model."

“Flagship models with identical buyer profiles (e.g. G650 vs G550) typically have a fairly large impact as many buyers for flagship aircraft only want the flagship. When a new model in this category is introduced, demand for the previous model wanes and prices react accordingly.”

Sometimes, new aircraft are introduced that are not really competing with previous models in an OEMs line up, Stone offers. “Aircraft such as the Embraer Legacy 450 will have much less impact on other prices in the OEM’s line-up.

“Overall, however, the more new models that are introduced, the more aircraft have to be sold and the more an increased market supply competes for a new owner from relatively stable buyer pool. Supply and Demand rules kick in and prices decline.”

“I believe that the price declines witnessed lately in the large cabin aircraft markets will continue," summarizes Stone. "All three manufacturers of ultra-long-range aircraft are introducing new models to effectively replace their existing line up, yet are still producing the current version. Many buyers will be hesitant to buy the newest existing version when a brand new model is coming.

“Price declines on the existing models to entice action results in a decline across the board. Barring a sudden, rapid increase in pre-owned purchases, more aircraft joining the market will lead to pricing weakness. However, airplane markets are small and a sudden burst of activity can materially alter an existing marketplace.”

So what do you think? What are your observations? Are our experts right, or do you have a different take on the market for 2016? If so, please leave your comments below…