What Does the FAA Mean by its ADS-B ‘Waiver’?

The FAA’s newly-published policy offering a ‘waiver’ for non-compliant operators beyond January 1, 2020 is a stick, not a crutch, notes Dave Higdon. But what does the policy say? Learn more here… 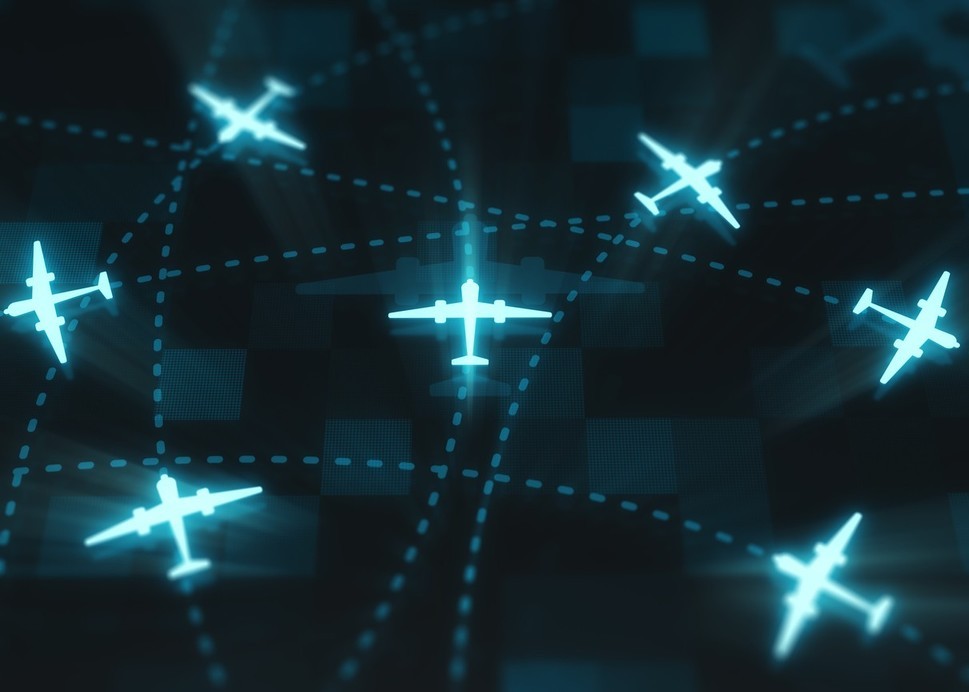 The FAA’s newly-published policy offering a ‘waiver’ for non-compliant operators beyond January 1, 2020 is a stick, not a crutch, notes Dave Higdon. But what does the policy say? Learn more here…
For years many a naysayer insisted that when the deadline neared for ADS-B Out compliance, the FAA would blink.
Last week the FAA once more reaffirmed the firm stance on the compliance date...and published a new policy to help the non-compliant operators come January 1, 2020.
The policy? A type of waiver allowing approval of flights by non-compliant aircraft.
Make no mistake, though, this is a stick wielded against non-compliant General and Business Aviation operators. It is not a blanket deviation authorization. But it will be neither convenient nor predictable.

"Scheduled operators may request an authorization to deviate from ADS-B Out equipage requirements," the FAA's addition to the Federal Registry reads. "However...the rule requires an operator to make an authorization request at least [one] hour before each proposed operation to the ATC facility that has jurisdiction over the airspace."

While it may sound simple and easy, it's unlikely to work that way in the real world.
Conditions Apply…
Making a request holds no guarantee of approval. Pilots used to picking up their IFR services in-flight won't have the same option; the agency stressed that requests made in-flight or by phone will not be granted. Nor should you expect to get approval as a routine way to conduct flight operations.
As the FAA said, approvals will typically be reserved for one-time or occasional use. "While ATC will consider requests from scheduled operators, it is very unlikely to issue an authorization to a scheduled operator on more than an occasional basis," the policy says.
Part 91 and Part 135 unscheduled operators will be particularly low on a list of controller priorities.
Capacity constrained airports stand among the most commonly served by Business Aviation – so Business Aviation operators face a particular challenge if they expect to win approval for a deviation for those airports.
“It will be difficult for unscheduled operators conducting operations at capacity constrained airports to obtain authorizations,” according to the policy. (The FAA defines ‘capacity constrained airports’ as those operating at 85% of their capacity and above.)
A Stick, not a Crutch...
If you feel there's a message in the FAA's action, you'd be correct. The FAA amended its policy to give operators the flexibility to move their non-compliant aircraft to a location where an ADS-B installation can be accomplished.
So, per the policy, controllers will approve non-equipped operators for flights only when controllers have time to do so. According to the policy, providing air traffic services to non-compliant aircraft will not be an FAA priority – but service will be available on an as-able basis.
The “per-operation authorizations were not intended to support routine and regular operations of non-equipped aircraft in ADS-B Out airspace,” the published policy states. “The FAA has not planned, nor does it plan to extend a significant amount of its limited budgetary resources to establish a new system to issue authorizations to the small number of operators of non-equipped aircraft.”
If that's not the heaviest hint yet, what else do you need to hear? 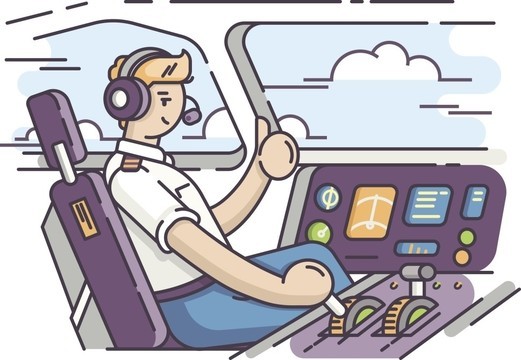 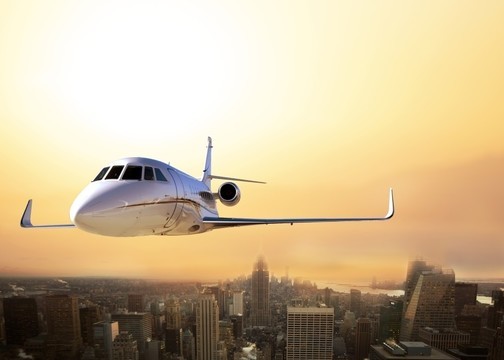 How to Understand the ADS-B Out Essentials (Part...