How has Business and General Aviation been helping meet need this Christmas? Dave Higdon highlights some great examples of using private aviation for good... 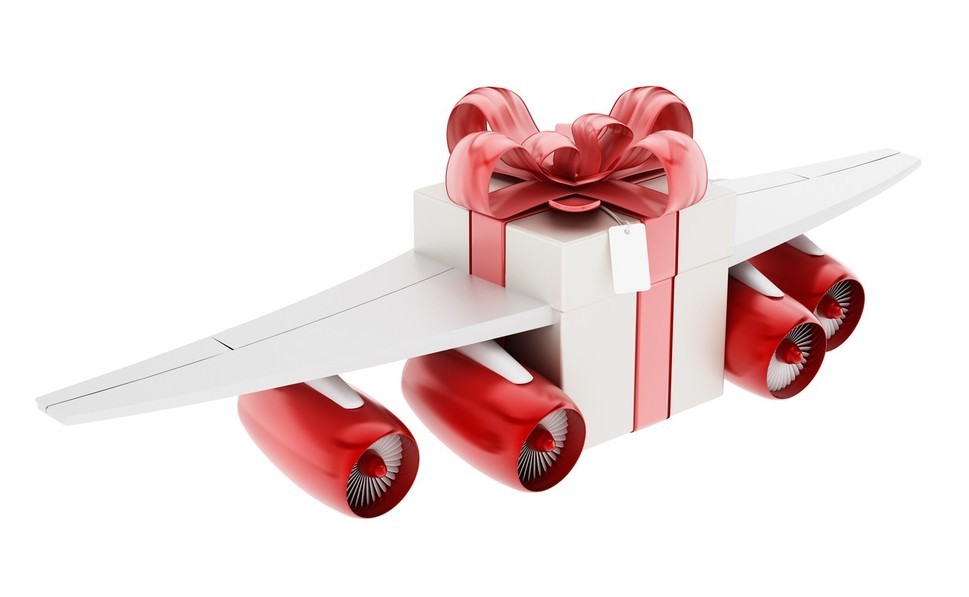 As any parent knows, Santa Claus always gets a little help for his annual hypersonic-sleigh ride delivering gifts and holiday cheer around the world. But in several locales around the US and beyond, business aircraft fill in for Santa's sled. Dave Higdon elaborates…

On December 5, a tradition started 47 years ago played out again when dozens of private airplanes flew some Christmas joy to tiny Tangier Island, Virginia and the fishing village there. It's a place where time seemingly stands still.

The pilots brief at Bay Bridge Airport (W29) in Stevensville and launch for the island bearing gifts and greenery unavailable on the Chesapeake Bay island.

The spirit of aviation in service repeated in Colorado on December 10, when a fleet of almost 30 business aircraft departed Centennial Airport (KAPA) on routes to nine cities across the state. Organizers of this airlift included the Colorado Aviation Business Association (CABA), Veterans of Foreign Wars (VFW), Metropolitan State University’s Precision Flight Team and other volunteer private pilots and their aircraft.

According to KMGH-TV and The Denver Post, this seventh annual airlift carried nearly 10,000 pounds of food and toys to veterans in those nine rural Colorado communities. The food and toys were distributed to the homeless, those in need and their families. According to CABA the airlifts have helped more than 1,700 families over the past seven years.

These two airlifts are far from isolated events at this time of year. From that island in the Chesapeake Bay to communities across the continent, in far-flung Alaskan and Canadian settlements, to desert populations of the southwest, volunteer pilots and their aircraft, Business Aviation groups and other like-minded aviation professionals fly seasonal joy across the country.

Their selfless service to humanity belies the belief by some that GA has no public benefit; that business aircraft are merely corporate toys and indulgences for the rich.

This year brought a regrettably large number of disasters during which Business Aviation and private operators alike made a difference to the effected communities. Hurricanes in Texas, Florida and Puerto Rico showcased the selflessness of the GA community, as it responded to calls for airlift capacity to rescue trapped citizens and deliver emergency supplies to locations isolated by the carnage these storms wreaked on the landscape.

So much is owed by so many to so few (to borrow from Winston Churchill), yet so few know the many stories behind the volunteers' efforts and the differences they make.

But on Tangier Island, in Colorado and in scores of other locations Business and General Aviation stepped-up - not to help alleviate a natural disaster, but to lend the warmth of necessary goods and welcome gifts for those who have a need.

As these inspired acts of humanity bring warmth to the recipients, they also provide concrete examples of how America – and other countries – benefit from the existence of a vibrant and engaged aviation community.

On that note, we wish you all the cheer of a Merry Christmas and a peaceful and Happy New Year!