What’s the Latest on ATC Privatization?

Opponents to ATC privatization are gaining ground in their campaign. Dave Higdon reports the latest thoughts and developments in and around Congress... 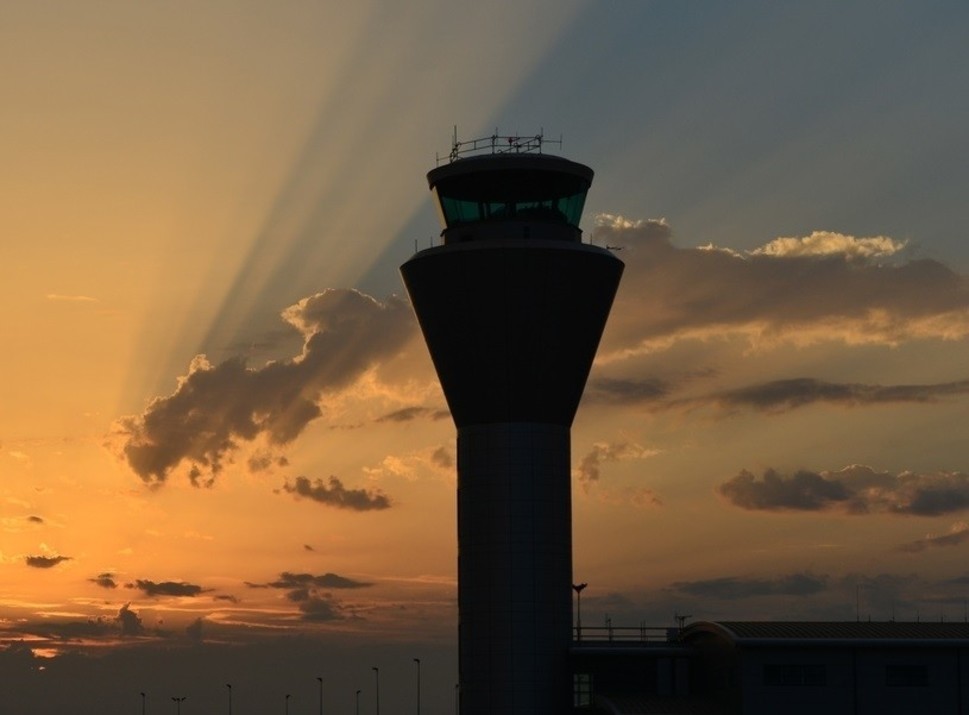 The opinion battle against ATC privatization turns our way

Congress has mustered an absolute bare minimum of progress toward funding the FAA for five years, as so badly needed and so sincerely requested.

So far it has managed only a six-month extension, leaving the heavy lifting of setting a five-year budget and FAA reauthorization until close to when this year's funding nears exhaustion.

Following is a quote from a letter penned to The Wall Street Journal by AOPA President Mark Baker and NBAA CEO and President Ed Bolen; the second sentence so aptly sums up the motives of the supporters of Shuster's H.R. 2997.

“Almost no one, other than the airlines, their paid lobbyists and their front groups, think this is a good idea. They support the House bill because it’s a giveaway that offers the airlines their long-sought moment to obtain sweeping authority to set revenue rates and control the aviation system, and focus on what best serves their bottom line. Of course, this is the same group whose ancient computer systems routinely ground thousands of passengers, whose customer service has left Americans gasping and have cut service to small towns and rural communities by over 20% in recent years.”

The Congressional Research Service concluded that privatizing air traffic control is probably unconstitutional; the Congressional Budget Office concluded the move is a fiscal disaster, increasing the nation’s deficit by $100bn over 10 years; the Government Accountability Office found that the transition to a new entity would most likely slow-down aviation modernization, countering the claim that only privatization can make modernization succeed.

And the general public senses a con when they hear one, with survey after survey finding that Americans overwhelmingly oppose ATC privatization.

Now, here's a suggestion for ATC privatization supporters: If you want legislation capable of truly improving FAA, why not redirect your energies into passing a five-year FAA reauthorization bill? Give the FAA a guaranteed five-year budget and stop tilting at jet fans so that the agency can plan and execute on a basis longer than from one continuing resolution to the next.

Congress, do your job on that issue so the FAA can do its jobs on theirs.