Why BizAv Should Remember its Roots

Why is it so important to remember Business Aviation's roots? Matt Zuccaro, President, HAI offered some recent words to remind us. Dave Higdon reflects... 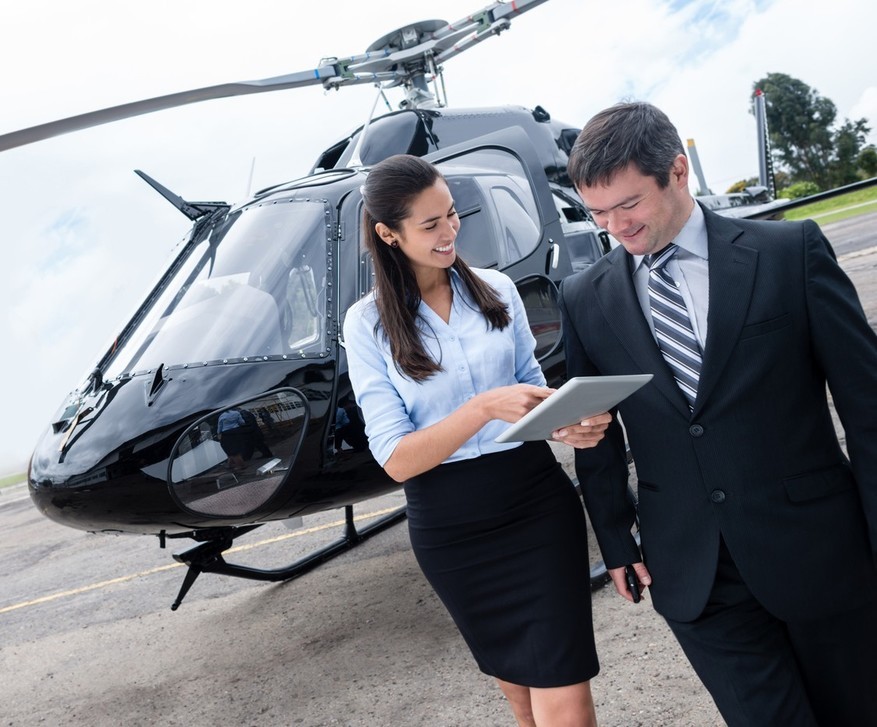 As Matt Zuccaro reflected on the origins of the Helicopter Association International, his words served as a reminder for all of Business Aviation why it’s so important to remember our roots and remain relevant. Dave Higdon reflects…

The rotary aircraft world benefits greatly from the support of the Helicopter Association International (HAI), which serves and protects its interests and ambitions. This year, the association celebrates its 70th anniversary.

On December 13, 1948, when the HAI was formed the helicopter community was barely past its infancy – but it was already making its mark in business, utility and the military.

That fledgling community has since gone from strength to strength, and while fixed-wing aircraft dominate the business aircraft fleets of the world, not all of the missions and needs can be met by those aircraft. For some, only a helicopter will do.

Founded in California, the association originally assumed the state name in its title: The California Helicopter Association (CHA). According to HAI president Matt Zuccaro, writing in a recent President’s Message, the association grew to 17 members by 1951, which operated 50 helicopters in multiple states of the US.

Still a domestic organization, “it (the CHA) decided to change its name to Helicopter Association of America (HAA),” Zuccaro noted.

Continued growth expanded the membership base internationally over the ensuing 30 years, prompting the HAA to make another name change - and in 1981 the HAA became the HAI. “Today, we continue our advocacy on behalf of our 3,500 members who safely fly more than 5,300 helicopters 2.3 million flight hours a year,” Zuccaro elaborated.

“Over the years, operational and technological advancements, coupled with public acceptance, fostered international growth and an industry expansion of missions.

"Until you hear the stories from those who experienced it, you cannot appreciate what it took to establish the helicopter industry," Zuccaro highlighted.

"The problems we experience in today’s operating environment pale in comparison to the challenges our predecessors had to deal with.

“In many instances, they had to make it up as they went along as there was no experience base or precedent. Many now-vibrant sectors of our industry began by someone saying, 'Why don’t we try…?’

“In the early days, financial reward was not the driver as much as a passion for the machines and their potential. While I hold tight to our history and beginnings, I also look to our future,” Zuccaro continued.

Zuccaro's admonition should serve as a clarion call to everyone in Business Aviation, which continues to face challenges to its very existence, some via ongoing efforts to stifle its influence.

We all stand on the shoulders of the visionaries who saw the potential to deploy aircraft to serve the needs of civilization, whether humanitarian, utilitarian or business. Indeed, those are roots we should all remember and, as Zuccaro suggests, never forget.

“I sincerely appreciate the tenacity, focus and optimism of our founders,” Zuccaro wrote. “Without their efforts, none of us would have been able to do what we do.”

All of us who use or fly aircraft should consider Zuccaro's words as a mandate. We must never forget our roots, lest we risk sliding into irrelevance. That would spell the end for Business and General Aviation.