With the FAA receiving a five-year reauthorization bill, the General and Business Aviation communities were in celebratory mood. How did the leading associations respond, and what does this recent win mean for the wider aviation community going forwards? Dave Higdon explores... 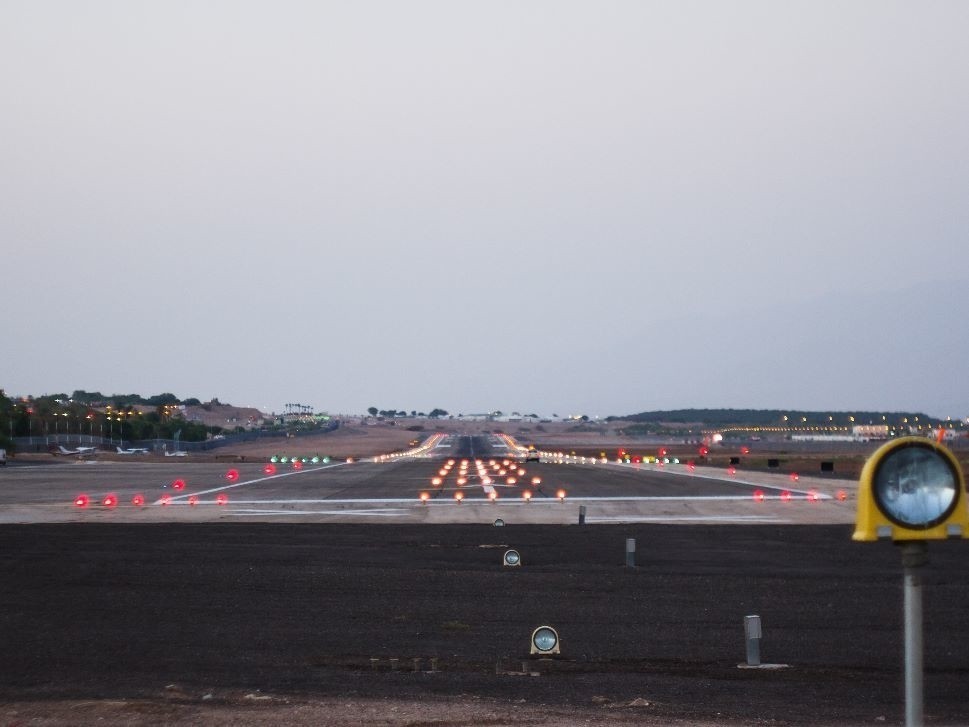 With the FAA receiving a five-year reauthorization bill, the General and Business Aviation communities were in celebratory mood. How did the leading associations respond, and what does this recent win mean for the  wider aviation community going forwards? Dave Higdon explores...
We depend on Congress to perform their legislative responsibilities on time so the United States receives the funds necessary to function. Sometimes it takes Congress years, even decades to enact one piece of legislation (as has been the case for FAA reauthorization). Last week, through, Congress did just that, and it wasn't merely another long-term extension, but the passage of a five-year reauthorization bill!
Lacking through it was in language setting the FAA's ATC system on a track to the privatization he wanted, President Donald J. Trump signed the bill into law, and as noted by Selena Shilad of the Alliance for Aviation Across America – an umbrella organization representing General and Business Aviation, airports, cities, towns, counties and thousands of individual aviators – the October 3 passage is the best news for the FAA in years!
Finally, we have a real FAA law with real impact potential.
The Industry Responds
“This significant development means that we finally have long-term, stable support for ongoing airport projects funded by the Airport Improvement Program through FY2023,” the Alliance for Aviation Across America noted, “and it means that we can address our critical workforce shortage issues.
“But perhaps most importantly, this bill does not include a provision to privatize the Air Traffic Control system, a harmful provision pushed by the commercial airlines which would have removed the Air Traffic Control system from Congressional oversight and placed this system under a board of private interests.”
NBAA recognized the law's passage, too. “In the debate over this legislation, the General Aviation community made its voice heard as never before, and it made all the difference in the outcome,” noted Ed Bolen, NBAA president and CEO.
“The so-called privatization proposals put forward would have restricted our access to airports and airspace – threatening the future of Business Aviation.”
The Aircraft Owners and Pilots Association (AOPA), Experimental Aircraft Association (EAA), National Air Transportation Association (NATA) and many other groups also lauded the bill – the first time the FAA has had a five-year reauthorization in years.
What the Reauthorization Does
In addition to reauthorizing FAA funding and programs, the bill's provisions include many priorities for the GA community, among them:
Other notable elements include significant changes to the regulation and certification of Unmanned Aircraft Systems (UAS), continued improvements to the aircraft-certification process, and language which seeks to streamline FAA oversight of operators and provide for more consistent regulatory interpretations across the agency.
Members of the GA communities really came out in force in support of this bill. And they all deserve a big “Thanks!”, as do the lawmakers who saw the bill through its arduous path to passage. 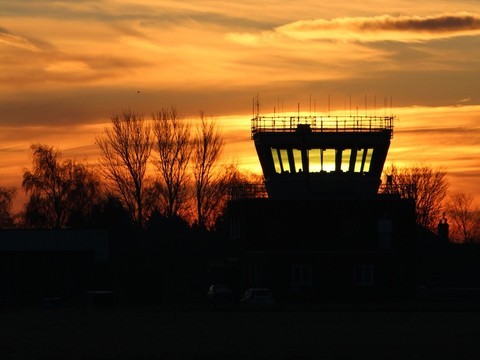 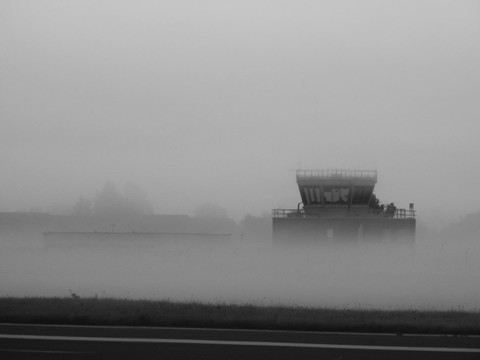 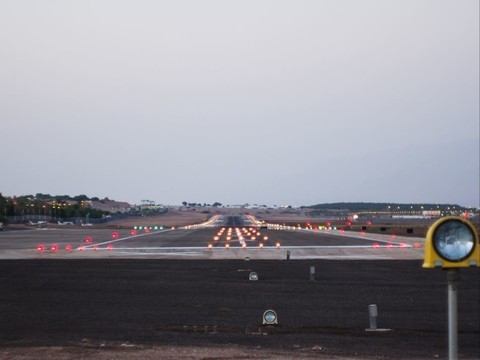