Why does Business and General Aviation matter? There is no shortage of ways for us to demonstrate loud and clear to the nation this fall... 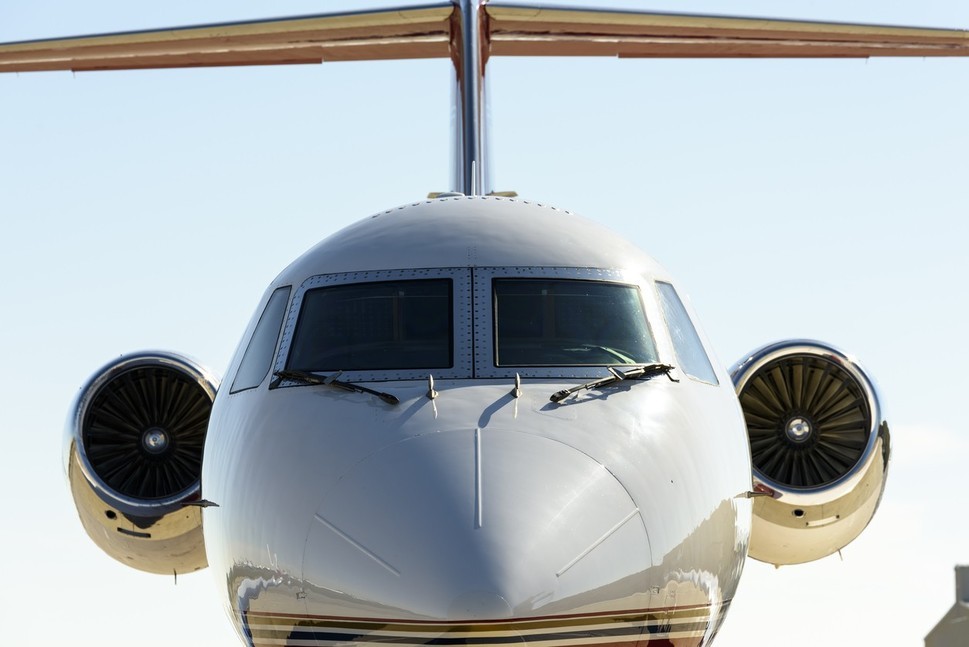 It's been a storm summer for General Aviation, notes Dave Higdon. Heading into fall, there are no shortages of requirements for Business and General Aviation to make their voices heard and show the nation why they matter…

All year Business and General Aviation users have been resisting the relentless storm spawned by an airline-centric push to force the FAA to divest its Air Traffic System and hand ATC functions to a public/private entity overseen by a board dominated by airline interests.

In parallel, concerns have run high over FAA funding without the passage of a full reauthorization law.

All we got was a six-month extension – not so much as a solution as a reprieve from an unwarranted shut-down.

If that wasn’t enough, Mother Nature weighed in – with vengeance. First, Hurricane Harvey ravaged Texas' Gulf Coast – twice – flooding southeast Texas. Then, before Houston and surrounding Texas had dried out, Hurricane Irma reared up from the South Atlantic and wound her way west and north.

Throughout these natural and man-made storms, NBAA continued to prepare for its annual convention; even as it took a lead role in fighting back against the ATC privatization scheme and, at the same time, serving as a conduit to channel volunteered lift to aid needs in Texas, Florida, the Virgin Islands and Puerto Rico.

Working Toward a Secure Convention

So it came to be that when a gunman opened fire from the 32nd floor of a Las Vegas hotel Sunday night, killing 59 and wounding another 500+, NBAA's people were already in Las Vegas overseeing convention set-up work underway barely two miles from the shooting site.

NBAA's began collaborating with Las Vegas authorities as soon as possible to assure a safe, incident-free 70th annual NBAA Business Aviation Convention and Exhibition. In visiting with NBAA sources this week, they offered assurances that security would be the highest priority, both at the Las Vegas Convention Center and at the Static Display at Henderson Field.

But convention aside, those other storms remain squarely on NBAA's operational radar.

The staff issued a reminder that emergency needs remain unmet, in Texas, in Florida and, in particular, Puerto Rico, where GA strips are the only link for many communities.

The American Red Cross' HERO Database is a good point of contact for those seeking to contribute lift to any of these four storm efforts.

As for the continuing storm over ATC privatization, two points of contact remain useful and viable. Let's all use them: First, you can call 1-833-GA-VOICE, a number through which you can contact your individual members of Congress and express your opposition to ATC privatization. Alternatively, to reach the same end you can visit www.atcnotfirsale.com.

These storms will all eventually pass. In the meantime, let’s demonstrate loud and clear why Business and General Aviation matters. Let’s do all we can to help and overcome…