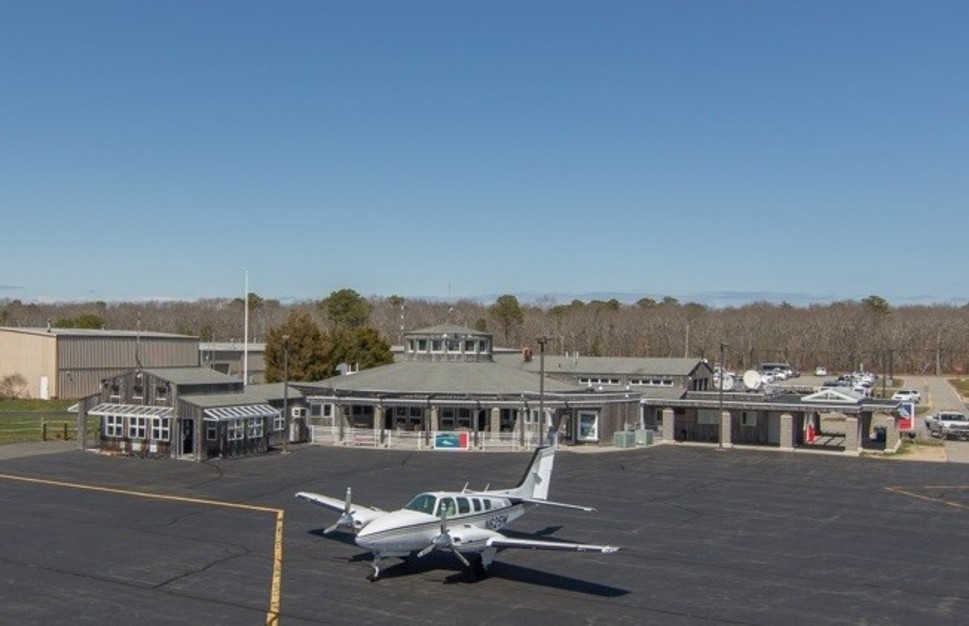 Where should we expect the next battle in the ongoing push to sustain the primacy of FAA over control (versus local control) of our national aviation assets, asks Dave Higdon as he reflects on a recent win for East Hampton Airport (HTO).

Almost sixty years after Congress created FAA (with passage of the Federal Aviation Act of 1958), it's obvious that many cities and towns either still don't get it; or worse – they get it and still act in defiance of established laws.

But those who think they can wear the aviation community down believing they've invented some unique approach that will pass review usually learn of their mistake when lawyers representing the FAA or one of our many user groups weighs in to push back.

Airport noise remains one of the heated issues, almost guaranteed to prompt illegal attempts to disrupt legal access to airports and airspace. And New York’s East Hampton Airport is the latest municipality to learn the hard way that its right to regulate airport access is subject to the preemption of federal laws.

Even better, the court reaffirmed that the Airport Noise and Capacity Act of 1990 (ANCA) continues to apply.

The alphabet groups united in their opposition to East Hampton's position. All hailed the court's decision. Then the focus turned to forcing the town to withdraw citations for violating its illegal ordinances.

Brief History of the HTO Fight

In answering an early challenge, a Federal District Court judge in June 2015 initially upheld the ordinances instituting the mandatory nighttime curfew, as well as the extended curfew on noisy aircraft. They began enforcement in July 2015. The court, however, preliminarily enjoined the town from imposing a one-trip-per-week restriction.

In briefs to the Second Circuit Court of Appeals in New York City, the involved parties – including airport tenants and users – argued that all of the restrictions violate ANCA. The court heard the appeal in June and agreed.

Local regulations attempting to limit flying are nothing new; they're tiresomely old and generally they fail, whether for drones, or well-established operations, private, business and charter flights, sport and recreational flying, and sometimes the very existence of an airport.

Such is the case with Van Nuys Airport (VNY), where the city continues to push back against the conditions it agreed to when it obtained the airport decades ago – and against more recent grants-assurance agreements.

Having failed to win approval to ignore its promises, the city turned to tactics forcing businesses to close by refusing to renew leases and attempting to evict two FBOs.

Earlier this week the city acknowledged it has been ordered “not to seek an expedited trial on [FBO] eviction proceedings prior to [a December 1 court date].”

So the struggle will, in all likelihood, continue ad nauseam, as new officials in different locals try to invent workarounds to adhering to the FAA Act, noise regulations and land-use laws.

What still puzzles is that cities, towns, counties, and sometimes states, still try to regulate what is not theirs to regulate with aviation's history loaded with failed attempts. Thankfully, we know the watchtowers of our alphabet groups will remain staffed and vigilant, ready to challenge future attempts to stifle aviation and enforce local control on the national airports system...